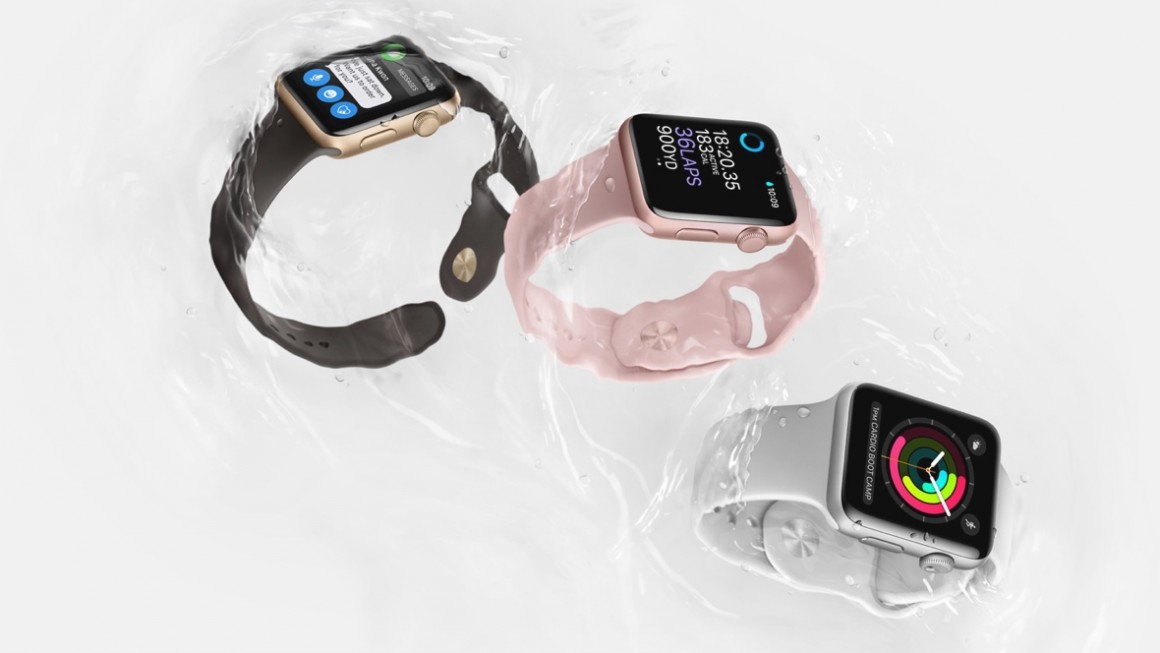 Sources have repeatedly said that Apple is gearing up to release its Apple Watch Series 3 wearable, which will be the first to feature an LTE modem. This product could be one of the catalysts to help the tech giant increase its shipment score to 15 million, but supply chain sources claim that there are other reasons associated with this popularity increase.

Supply Chain Sources Claim That 4.5 Million Apple Watch Units Will Be Shipped This Quarter - 20 Million Shipments Are Expected in 2018

According to upstream supply chain sources via DigiTimes, Apple’s overall wearable shipments are expected to reach 4.5 million units for this quarter, and 15 million for the entire year. Thanks to increased demand that might stem due to additional features in the Apple Watch Series 3 wearable, the source claims that the shipments number is expected to rise to 20 million in 2018.

One of the main reasons why other vendors have been seeing decreased shipments is due to omnipresent complaints in wearables ranging from high prices, weak battery life, and others. For Apple, it is a controlled and optimized ecosystem that has enabled the company to sell a large number of units, even though it has not even come close to the number of shipments of the iPhone or the company’s other computing products. 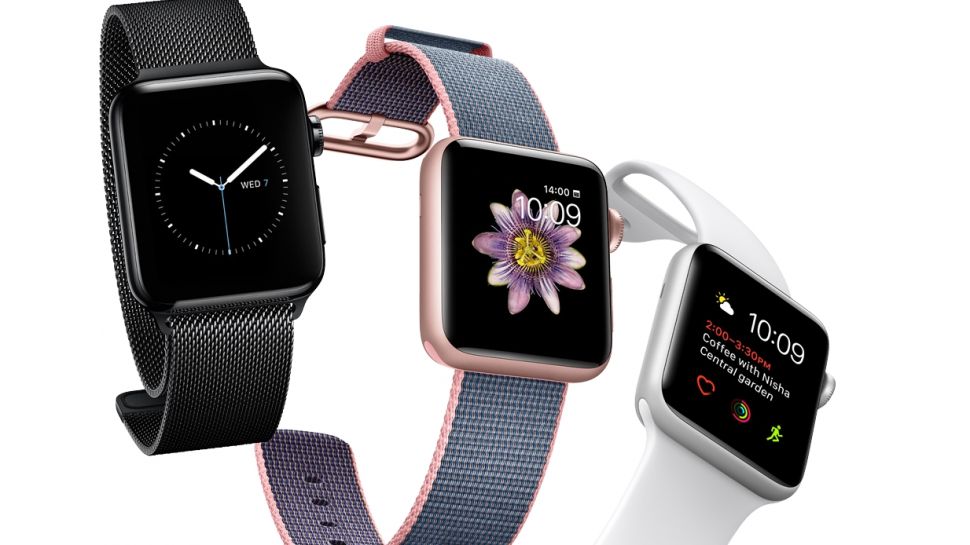 The wearable being announced next month will have an LTE chip but apart from using data-related services such as Skype and FaceTime, users will not be able to take advantage of cellular calls initially. A software update will eventually bridge this communication gap, but the reason why this gap is being made in the first place is that Apple reportedly wants negotiations with phone carriers to be carried out in an amenable fashion.

The Apple Watch Series 3 has also been reported not to feature a SIM card slot, but it should take advantage of eSIM technology. Unfortunately using eSIM tech will mean that LTE connectivity will be limited to certain countries and markets.

Do you think the Apple Watch Series 3 launch will encourage more wearable sales for the tech giant? The comments are waiting for your input.