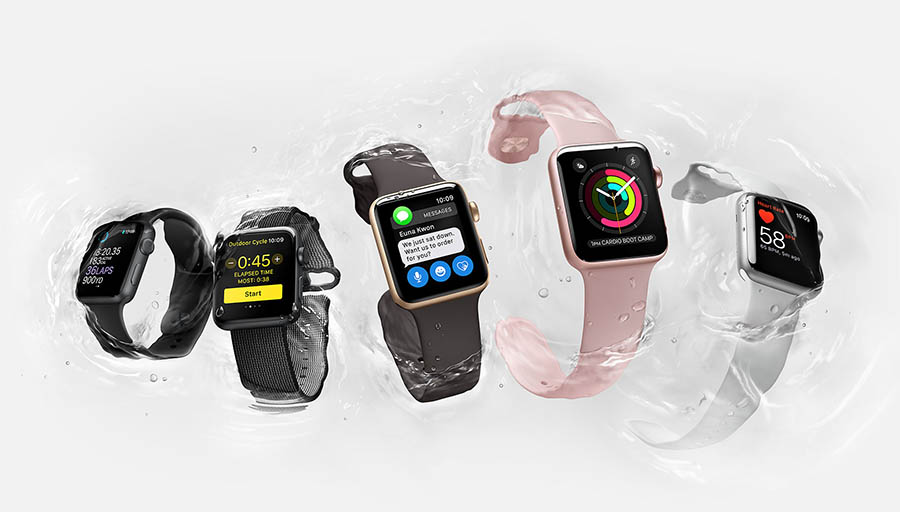 Holding onto your Apple Watch Series 2 purchase for now? That is very smart of you because you’d best be prepared for the Apple Watch Series 3 announcement, according to the latest rumor. Circulating information states that alongside the iPhone 8, iPhone 7s and iPhone 7s Plus, the upcoming wearable is also going to take center stage for an unveiling.

A source close to CNBC claims that the launch of the Apple Watch Series 3 will take place next month. The announcement of the wearable is expected to take place during Apple’s September keynote, where the radically changed iPhone 8 and two other models are going to be unveiled.

Pricing details of the smartwatch have yet to be detailed, but with an LTE version and a non-LTE one expected to take center stage, you can guess which one is going to be the pricier one. The advantage of owning an Apple Watch with an LTE chip is that it will allow users to take advantage of LTE connectivity and receive notifications seamlessly without having to carry around their iPhones for pairing purposes. 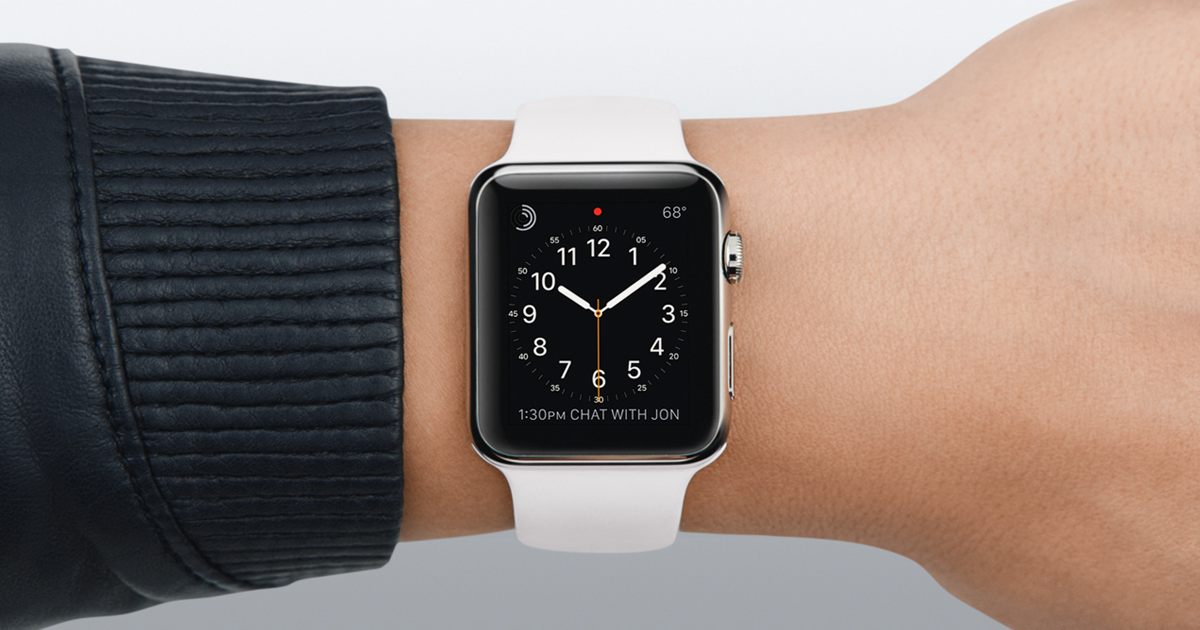 According to a previously published report, Apple has tapped Intel for mass production of these LTE chips because there is an ongoing legal battle with Qualcomm that is yet to reach a consensus.

Apple has said to reportedly be in talks with carriers in the U.S. and Europe regarding offering the cellular version. While that is very refreshing to hear, battery life is going to be a huge task for the Apple Watch Series 3 wearable as most smartwatches are not equipped with large cells to deliver extended screen-on time for the user. Hopefully, the user will enable LTE connectivity for limited periods of time to take advantage of higher battery life sessions.

Are you gearing up for the arrival of the Apple Watch Series 3 or will you pass? Let us know your thoughts down in the comments.