Apple Unable to Recover Any Content from Missing Teen’s iPhone, Suggests Others Can Help 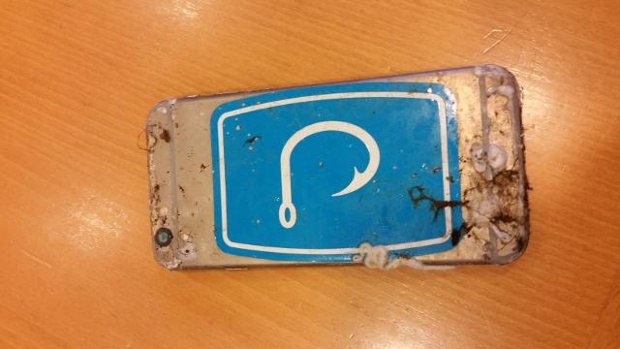 Apple is unable to recover any data from the iPhone belonging to the teenage boys lost at sea, the company has told the families. It was hoped that Austin Stephanos' iPhone, who went missing with his friend Perry Cohen, could provide some clues as to what happened.

Apple unable to recover any data, but hopes others can help

14-year-olds Austin Stephanos and Perry Cohen were last seen on July 24 leaving for a fishing trip off the coast of Florida. The boys failed to return from the boating trip, however, their boat was found drifting 100 miles from Bermuda earlier this year, carrying Stephanos' iPhone. The iPhone was submerged in sea water for 8 months, and Apple had agreed last month to try to recover data from the phone. Apple has now notified the families that it was unable to unlock the iPhone.

The company has suggested that there are other experts who may be able to recover the data and Apple will be handing over the phone over to them, if the families wish. SunSentinel has reported that the company had to take the phone apart to try to restore the contents.

Apple had to take the phone apart “in order to run the diagnostics, clean and restore components and perform a chemical workup” in an effort to analyze the data, according to Blu Stephanos’ statement.

"One of the problems that we seem to have run into is even if the phone was able to be powered on, it is running the 8.4 iOS [operating system] software, which is very challenging, if not impossible to break the access code/password," Pike said.

Stephanos said he was told Apple had a team that worked “around the clock” on his son’s phone. He thanked the company for trying to assist his family.

While Cohen's family wants to explore all the possible avenues, Stephanos want to retain the phone. "Needless to say, we were disappointed, having hoped to get some information or maybe just some final memories from Austin's phone," Austin's father Blu Stephano said in a statement. "But the fact that it can no longer function doesn't diminish its value as a cherished memory of my beloved son."