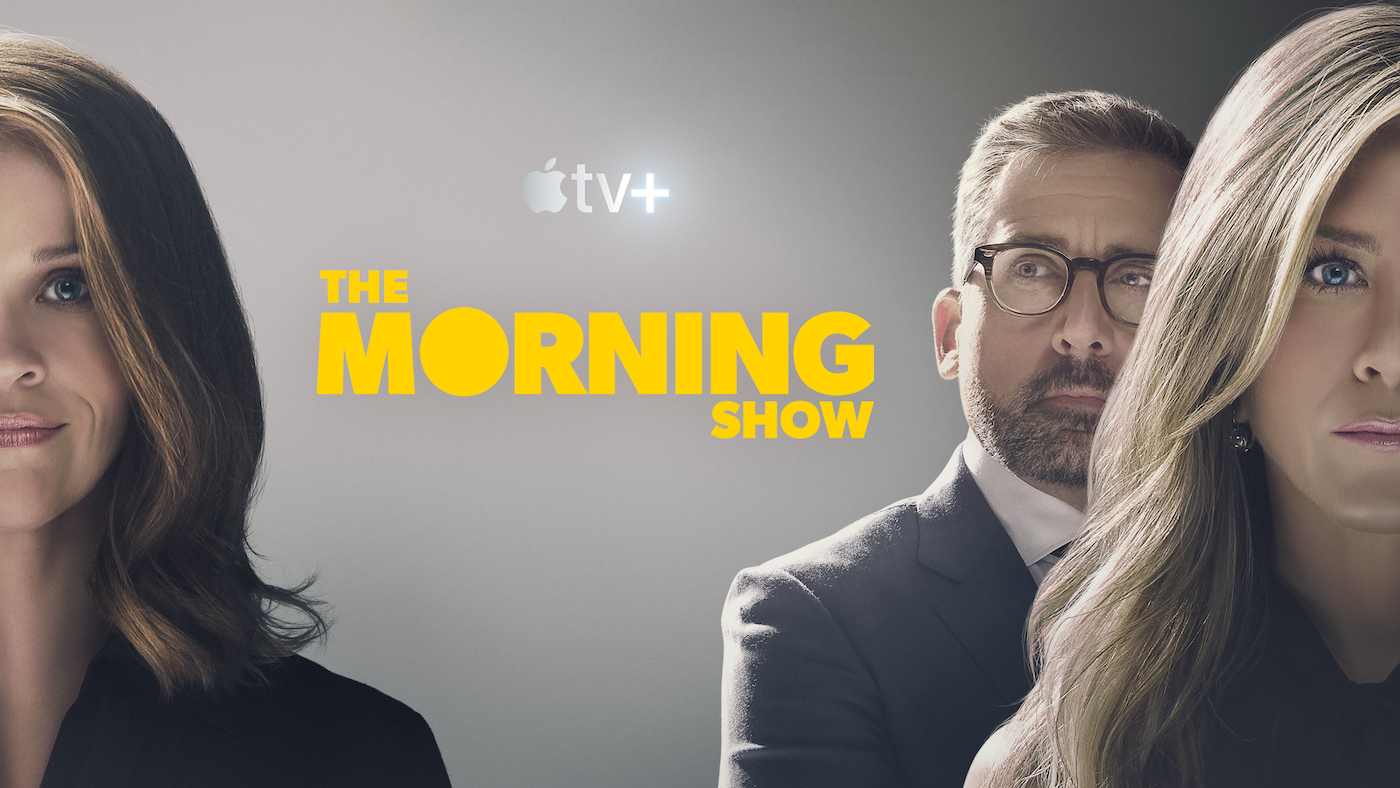 Apple TV+ has only been out for a few months now but it has already received its first Golden Globe nominations for The Morning Show. The show, and its lead actresses, Jennifer Aniston and Reese Witherspoon, have been nominated for Golden Globes, which should lend some credibility to Apple’s streaming service.

Apple TV+ is not only competing against traditional networks, but also streaming services like Netflix. Netflix has a whopping 34 nomination for its movies and shows. Hulu and Amazon’s Prime Video also have more nominations than Apple TV+.

Apple’s approach to producing shows and movies so far has been primarily focused on garnering reputation. The company did not launch its streaming service by acquiring a backlog of content from other providers, which is what companies like Netflix and Hulu started with. Apple has also been giving free Apple TV+ annual subscriptions to iOS devices and Mac buyers, which shows that they are looking to grow the service over a long period of time, with a small but steadily growing catalogue of content, powered by big names and talent.

For now, Apple’s strategy seems to be paying off. Jennifer Aniston and Reese Witherspoon are both award winning actresses and have received nominations, along with The Morning Show, which they also helped produce.