Next Apple TV for $99 and will be iPhone without display

The price of the new Apple TV is at $99, it's cheap, but the fact that it's an iPhone without a display i would imagine this being a very well justified price (you don't see Apple doing that very often now do you?) 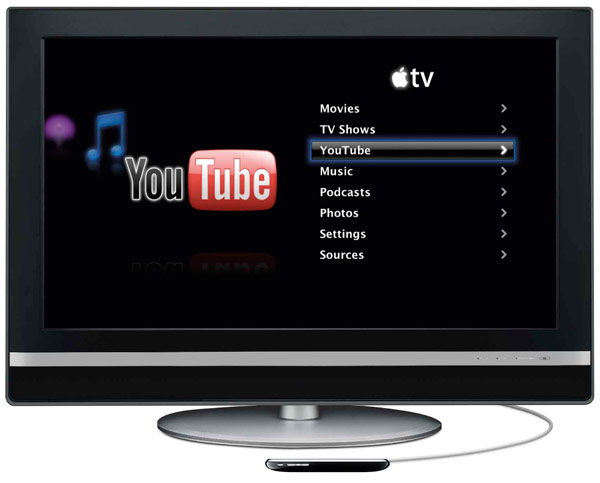 The device will be based on the iPhone 4 architecture, which means the same Apple A4 chip as the iPad and hopefully the next generation iPhone. The Apple TV will only have power and Video out, the Apple TV doesn't have that many options for ports and it comes with 16GB of flash storage. The company is said to be moving away from local storage and instead going for cloud-based storage. There'll be an option to use a Time Capsule (which comes in 1TB and 2TB flavors) for the folks who can't stand the idea of cloud storage but of course it WILL cost you.

It's nice to see for once Apple is making a reasonably priced product aimed for the larger market and considering the specs of the Apple TV i might just buy one if the features get a slight improvement.