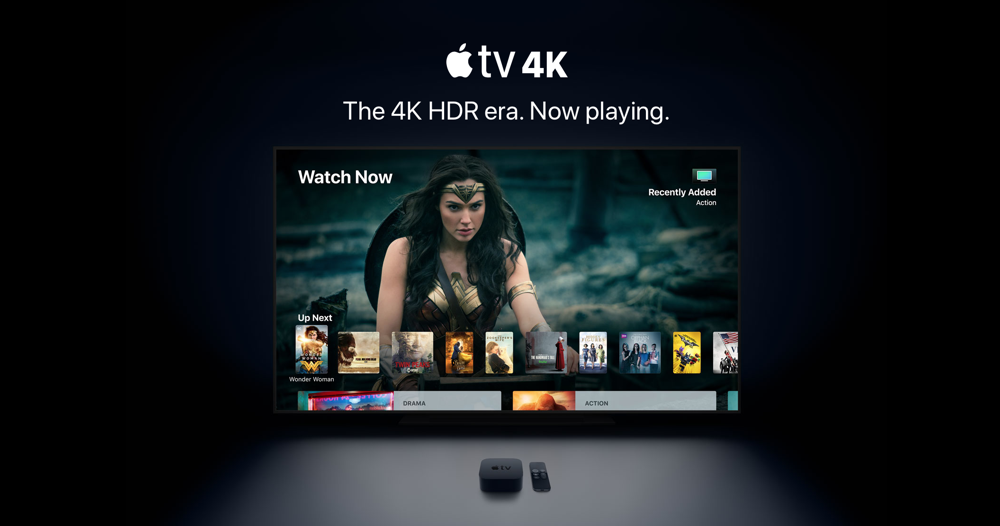 Apple's highly hyped iPhone X event is over. While the company announced most of the features on stage, some of them remained for later. In the recent days, iOS 11 was finally released to the general public and within just a day it was installed on 10 percent of iOS devices. This is quite an adoption rate for firmware released not so long ago. The Apple TV 4K was bestowed with the ability to play 4K HDR content. Now, the set-top box will receive Dolby Atmos support in the coming days. So let's dive in to see some more details on the subject and when the update will be available to users.

Before the Apple TV 4K was launched, there were several rumors pointing in the direction that the device will come with Dolby Atmos support. However, when the set-top box was announced on stage, only the 4K HDR streaming capability was highlighted. Apple did not even mention the Dolby Atmos integration on stage, which left quite a lot of wondering for some time. Now, as it turns out, the company has plans to add Dolby Atmos support in the Apple TV 4K through future tvOS updates. 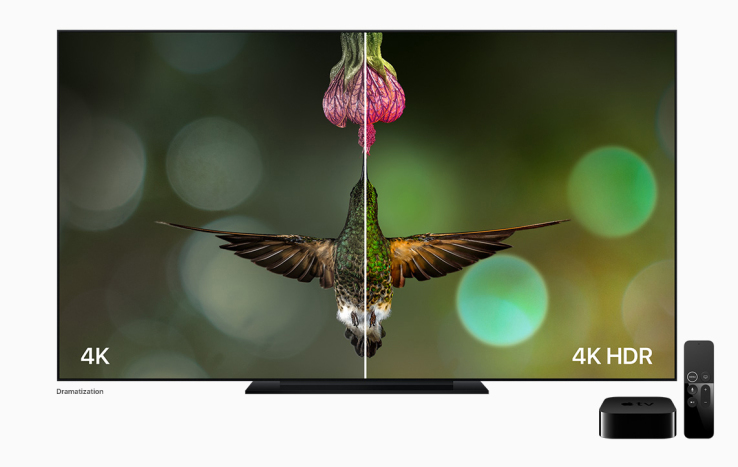 For those of you who are unfamiliar with Dolby Atmos, it basically allows the sound to travel through a 3D space rather than confining it to the speaker setup. In addition to this, unlike the 4K and HDR content, the Dolby Atmos content is readily available online, so it will be convenient for you to get it. Other streaming services that already have Dolby Atmos support includes the Xbox One S, Roku and Netflix. So it's a major plus for the company to be part of the clan.

At this point in time, we have no hint on when the tvOS update will arrive, nor is there an official statement from the company. There will be more to the story, so be sure to stay tuned in for more details on the subject.

This is it for now, folks. What are your thoughts on the Apple TV 4K getting Dolby Atmos support in the future tvOS updates? Share your views with us in the comments section below.