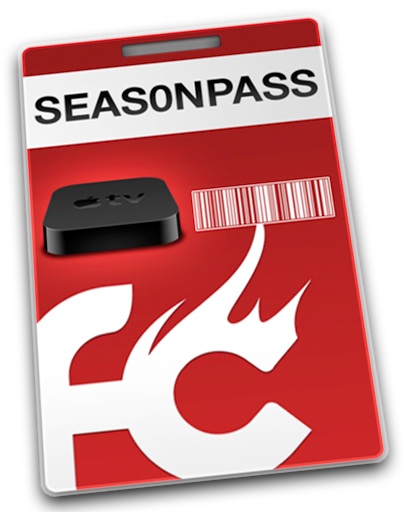 The Apple TV 5.2 firmware update was released when iOS 6.1 was rolled out to the public. This update features Bluetooth keyboard support as well as Up Next for seeing what's coming up next in the queue. The exploits that work with evasi0n untethered jailbreak for iPhone, iPad and iPod touch are also compatible with Apple TV 2G. Hence the Apple TV 2G 5.2 untethered jailbreak can be done using the latest version of Seas0nPass.

There is a little caveat though. Only the second generation Apple TV can be jailbroken right now. The Apple TV 3G is not compatible with this jailbreak and there's no point in wasting your time with trying to jailbreak it. When one is available for it, we'll let you know and post a guide about it as well. Right now, follow the guide posted below for Apple TV 2G 5.2 untethered jailbreak.

Step 2: Once downloaded, run Seas0nPass. Click on Create IPSW, it will automatically download Apple TV 2G 5.2 firmware and then create a custom firmware file which will be used for jailbreaking. 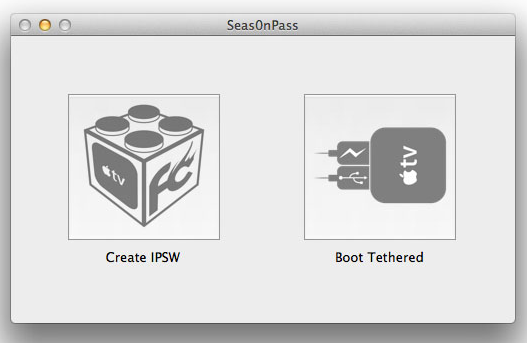 Step 3: Plug in your Apple TV 2G to the computer. The LED light up front will start flashing. Now press and hold the Menu and Play/Pause buttons on your Apple TV remote for about 7 seconds. This will put the Apple TV 2G in DFU mode. 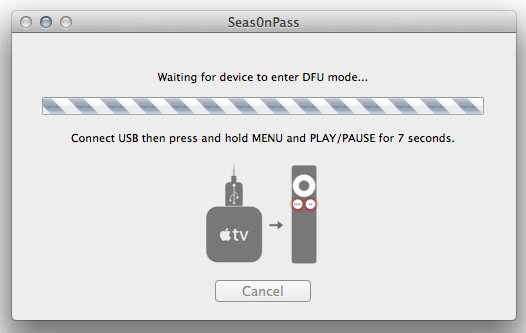 Step 4: Now sit back and relax. Seas0nPass will run through a series of automated processes. iTunes will be launched too. Just don't interrupt the process. Once the process is done, you can close Seas0nPass. 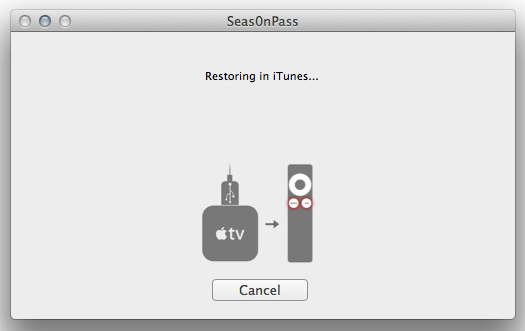 Step 5: Now disconnect your Apple TV 2G from the computer. Connect the power cord and see that the LED comes to life. Hook it up to your television via HDMI. Once you've gone through the initial setup procedure, you'll notice that the Settings icon has been replaced with a red FC icon. This is proof that your Apple TV 2G 5.2 untethered jailbreak has been successful.

That's all you need to do for an Apple TV 2G 5.2 untethered jailbreak. Nevertheless if you face any issues, simply leave a comment below.