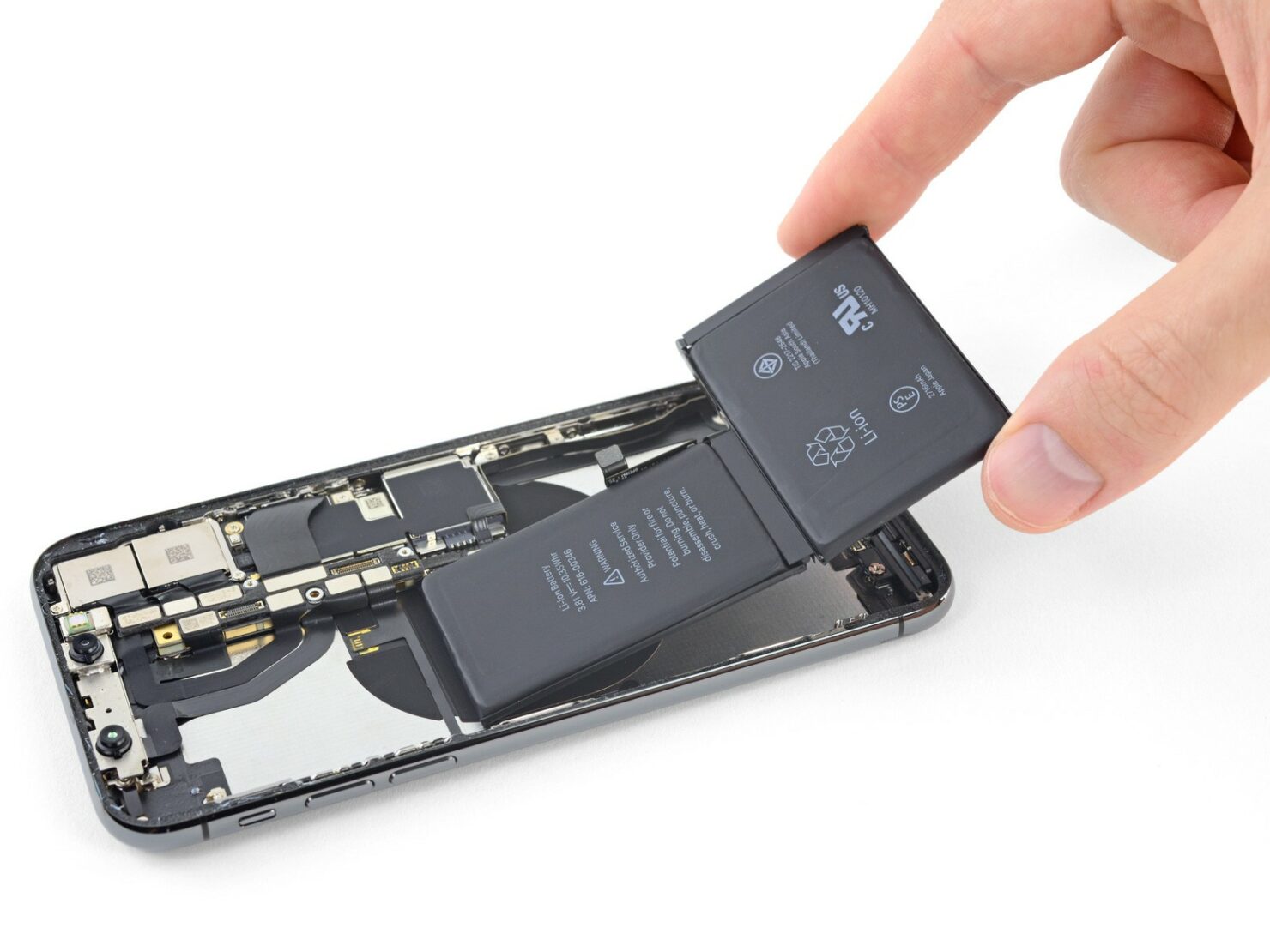 Apple will have to pay a 10 million Euro fine in Italy, after losing an appeal in an iPhone battery throttling lawsuit.

Originally filed in 2018, the lawsuit claimed that Apple failed to disclose the performance throttling issue that happened with iOS 10.2.1. In iPhones with batteries that were not at their 100% efficiency, or required battery replacement, performance would be throttled to avoid random shutdowns. Such iPhones lose their 'peak performance capability', which the company did not disclose in detail in its software update release notes. Apple was ultimately sued in many countries for reducing the performance of devices, without notifying its customers. This issue became a prime example of 'planned obsolescence'.

Apple issued an apology later for non-disclosure for this change, and offered $29 battery replacement to iPhone users for a limited time. The company also released a software update to add battery health monitoring in iOS.

The company improved battery management later on with iOS 11.3, and iPhone 8, through the use of advanced hardware and software design. This meant that users would see less of a performance impact on iPhone 8 and later, once their batteries age.

Apple had filed an appeal back in 2018, as soon as it was hit by a 10 million Euro fine by the Italian Competition Authority, AGCM. However, in a filing dated May 29 2020, the appeal was rejected by the Italian antitrust authority.

As per the filing, discovered by setteBIT:

The conclusion of the AGCM that the omissions and insufficient information on the batteries of the iPhones by Apple until December 2017, result to be integrated with an incorrect commercial practice pursuant to art. 22 of the Consumer Code: this conclusion is based on the observation that the disclosed omission of information, relating to one of the main characteristics of the product that affected its performance and duration, led consumers to make mistakes both in the purchase decision and, above all, in that of correct use and replacement of iPhone devices.

Apple had also agreed to pay $500 million to settle an iPhone battery throttling lawsuit in the United States, earlier this year in March.