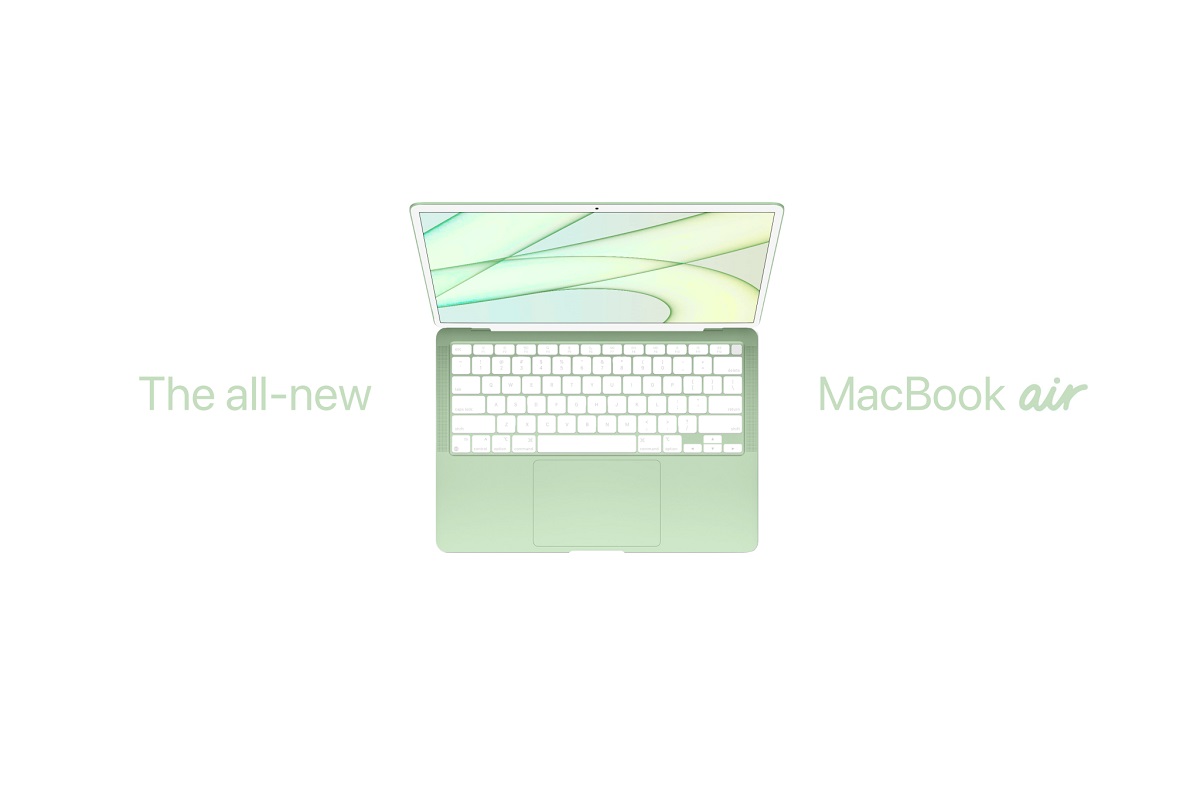 Apple's latest MacBook Pro models offer enhanced performance and battery life enclosed in a new design. The 2021 MacBook Pro is offered in 14-inch and 16-inch models and each can be configured with a variant of the M1 Pro or M1 Max chip. Even before the dust settled, we are hearing details on the 2022 MacBook Air which will undergo the same design as that of its 'Pro' counterparts. Moreover, a new report suggests that Apple's plans for a November event are highly unlikely.

Apple Has No Events Planned For November, MacBook Air WIth M2 Chip Will be Announced in Six to Eight Months

Last year, Apple held an event in November in which it debuted its first-ever Macs with an M1 chip. However, according to Bloomberg's Mark Gurman, Apple does not have much left in its roadmap to be announced before the end of this year. Although we are expecting the M2-powered MacBook Air and Mark Gurman's latest newsletter suggests that the model will be announced in around six to eight months from now.

The 2022 MacBook Air will feature an entirely new design and will be powered by Apple's custom-designed M2 chip. Gurman states that the new design will be the biggest since 2010. An earlier rumor also coined that the upcoming MacBook Air will feature a design similar to that of the 24-inch M1 iMac. This will include off-white bezels and a wide range of color options. 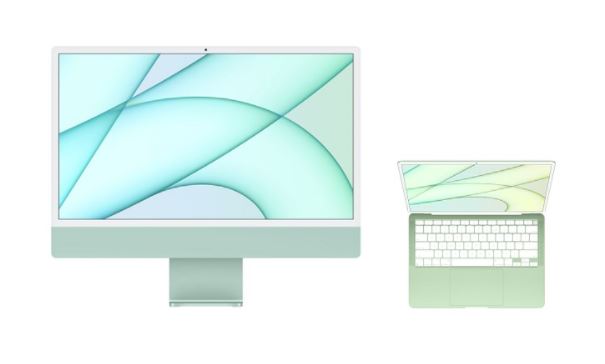 Other than this, Gurman also speculates that Apple will also announce a larger iMac, a new iPad Pro, and the iPhone SE next year. Other than this, Apple is also expected to upgrade its Intel-powered 21.5-inch iMac, high-end Mac mini, and the Mac Pro with its custom chips. Apple's new M1 Pro and M1 Max chips are quite powerful when it comes to the competition. Moreover, Apple stated that its transition from Intel to its custom-designed chips will take two years. Henceforth, what we expect is something that Apple has already detailed.

This is all for now, folks. What are your thoughts on the MacBook Air with an M2 chip? Would you be willing to buy the new 'Pro' models or wait for the Air? Let us know in the comments.