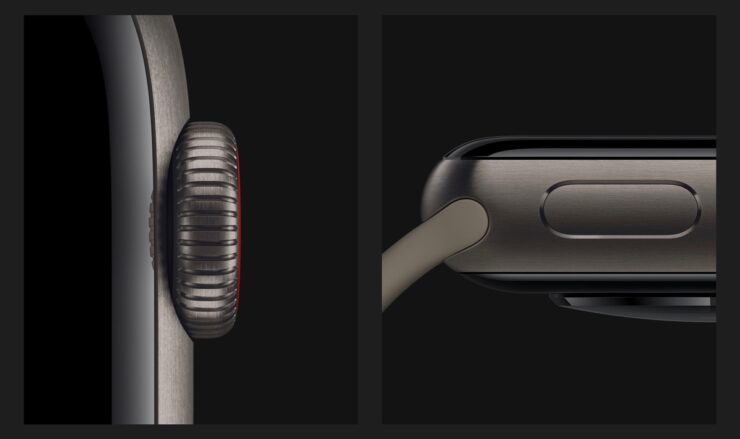 Apple’s Time Flies event is all set for 15th of this month and it’s likely that the company will announce a low-cost Apple Watch ‘SE’ at the event and a new ‘Pro’ model.

So far, it’s pretty obvious that Apple has been following a strict naming scheme for the Apple Watch. So, if past releases are something to go by, then the upcoming Apple Watch model will be called the Apple Watch Series 6, right? Well, according to Jon Prosser on Twitter, it seems as though Apple might be taking a different approach this year.

First of all, there are two parts to this leak. The first one suggests that Apple is set to launch a low-cost Apple Watch ‘SE’, will feature a Series 4 like design, won’t have ECG built-in, won’t pack an always-on display, and if we are to take a wild guess, it won’t feature 3D Touch either, something which Apple is rumored to give up on the Apple Watch lineup. Furthermore, the leak suggests that the Apple Watch ‘SE’ will be available in 40mm and 44mm sizes.

Secondly, Jon Prosser says in one of his tweets that these Apple Watch models are listed as ‘Apple Watch’ and ‘Apple Watch Pro’ to engineers. Obviously, the final marketing names could be very, very different. But if Apple takes a leaf from the iPhone lineup naming scheme, then Apple Watch SE would resonate well with buyers and it will make a lot of sense too, until or unless Apple throws in a wrench in the works and calls a random model the Apple Watch Air.

The Time Flies event is literally just a few days away so we don’t have to wait long to see what Apple has in store for us. Whatever the products end up being called, it’s more exciting to know that finally we are getting a refresh.