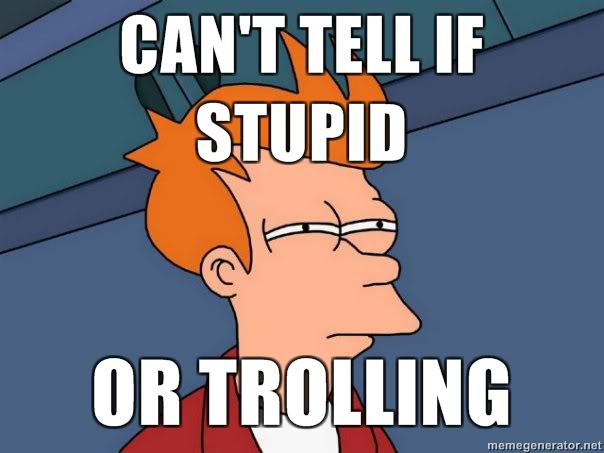 I've been staying as far away from this Apple/Samsung mess as I possibly can. I have no interest in patents and any crap related to these matters. The only thing I am or was interested in knowing was who would eventually win this battle and who would suffer more; Apple, Samsung or the end consumer. That is when I stumbled upon this list of modifications the Apple legal team has provided to Samsung for them to avoid any more legal trouble. Initially you'd think it's nice of Apple to finally lay it out in the open what it wants from Samsung. But wait till you get a load of the contents of this list.

On the smartphone side of things, the following is a list of some of the alternative design options Apple felt Samsung should have looked into further:

As for tablets, Apple identified a similar list of alternative designs available to Samsung: