Apple Takes The Crown As ‘Most Intimate Brand’ For Millennials 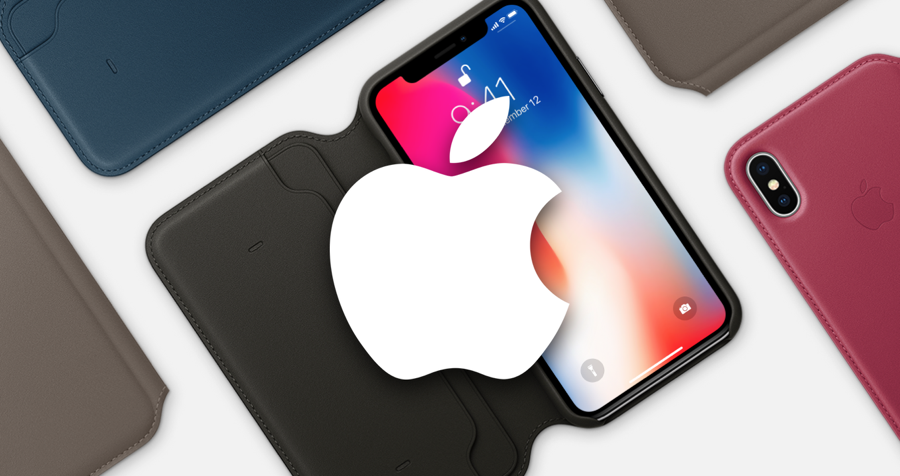 This week MBLM published its Brand Intimacy report for 2018 in which the preliminary findings emphasize on the response generated from millennials and other young age groups. The survey constitutes of 6,000 consumers and performed 54,00 brand evaluations from 15 industries in the United States, Mexico, and UAE. The point was to find out which brand had the deepest intimacy level with the consumers. The results are here, so let's dive in to see where Apple stacks against other brands.

In terms of the millennials or individuals who are in their early twenties to late thirties, Apple scored the first position as the most intimate brand in the United States. Disney took the second spot and YouTune came third with Target and Amazon resting on the fourth and fifth position, respectively. Last year, Disney earned the first spot followed by Amazon, Netflix and then Apple on the fourth position. 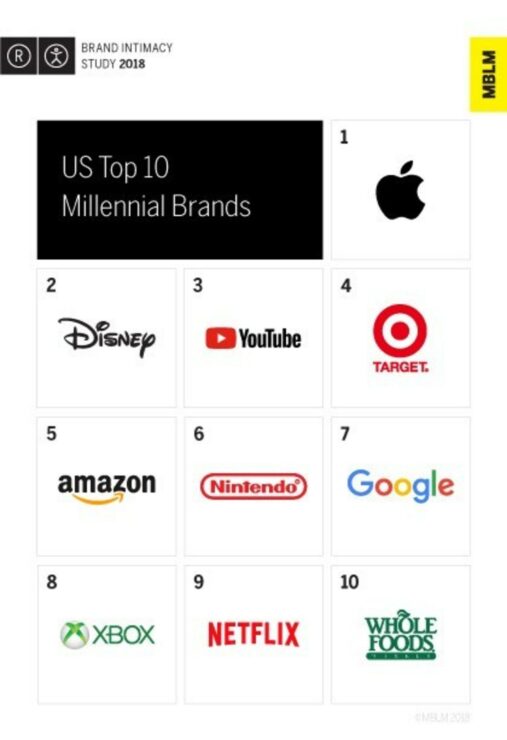 Apple made a huge leap forward as it jumped from the fourth position to earn the crown in only a year. MBLM was pretty "surprised and pleased" to see YouTube making into the top five positions.

"We were surprised and pleased to see YouTube as an addition to the top three most intimate brands for millennials this year," stated Mario Natarelli, managing partner, MBLM. "We believe its rise is due to our culture's continued need for escape and the brand's immediate, diverse content, personalities and growing offerings in movies and live TV. YouTube is clearly an established ritual in the lives of many millennials today."

Individuals who rest in the 18 to 24 years old age group keep Apple as the most intimate brand according to them. However, they listed other brands as follows:

At this point, the findings are a minor portion of the bigger Brand Intimacy Report for 2018 which MBLM said it will be sharing on March 13. It's good to see Apple scoring the top position in both age groups and will probably remain at the top in the larger Brand Intimacy 2018 Report. There will be more to the story, so be sure to stay tuned in for more details.