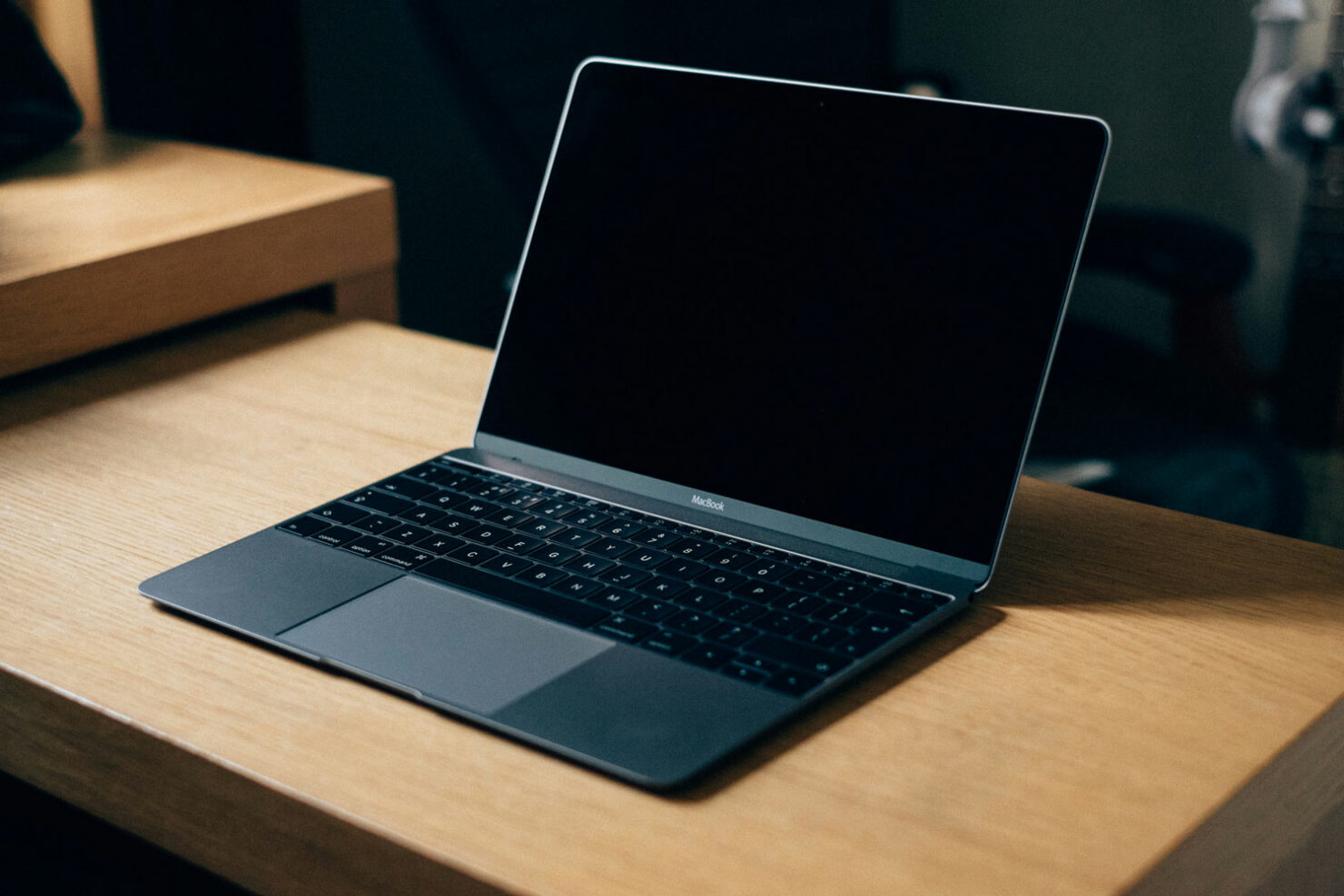 Reports of Apple trying to bring chipsets based on ARM's designs to notebooks are not new. They've been floating around on the rumor mill for years and continue to pop up after brief pauses. The latest instance was in April of this year when Bloomberg's Mark Gurman repeated earlier claims of Apple looking to make the transition to ARM from Intel.

However, Gurman didn't provide a timeline for the shift and tried to keep matters neutral by suggesting that it would be layered, meaning that Apple will transition from Intel's x86 ISA to ARM64 in steps. Now, some interesting supply chain reports for an 'Apple Star' have started to surface, which offer some interesting food for thought. Take a look below for more details.

Rumors of a device codenamed as 'Star' surfaced over the weekend when reports of Apple working on a completely new device came to light. The model name for the device is N84 and speculation is rife for its purpose. Some believe that it's one of Apple's ARM-based Mac prototypes. Others claim that it's the low-cost iPhone 9 with an LCD display.

Today, we've got more details for Star. Chinese publication Digitimes, known for its supply chain sources has some more information for the device. According to DigiTimes, Apple's Chinese supply chain partner Pegatron will manufacture the N84; a fact that will boost the company's falling net profit.

If these reports are true, then Apple is ready to start making the first moves for its shift to ARM64 from x86. Of course, the move is not easy given the huge performance edge Intel has over ARM in multi-core and multi-threading operations. A more feasible solution for Apple will be to make the switch to AMD, who is likely to allow Cupertino greater leeway with semi-custom designs. 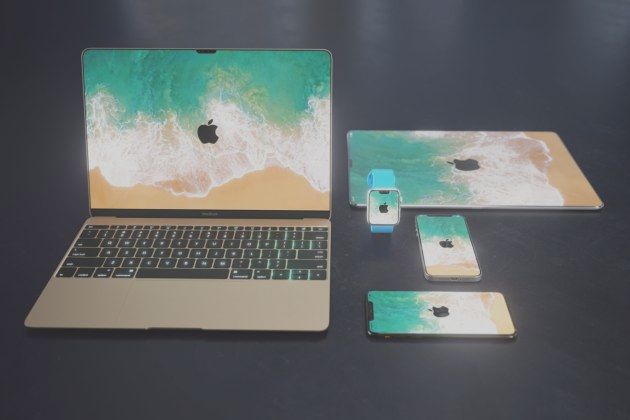 Right now, there are little details to go on when talking about the N84. It's expected that the notebook will feature an ARM processor with a touchscreen and LTE support. The fact that it's a notebook is uncertain as well since sources are conflicted on details. While Gurman claims that the device is an iPhone prototype, Digitimes' latest reports add more weight for a notebook.

Another critical angle most folks forget is Apple's eagerness to establish a strong position in the education market, akin to what's currently under Google's control. With all the rumored N84 specifications, it's likely that the company is looking to target this segment. In fact, rumors of a low-cost MacBook (below $1000) aren't new either, so perhaps all these details will converge around this sector.

It makes sense as while launching a low-cost iPad does help weather the storm for a while, it is not an adequate reply to Chromebooks. Or maybe, Apple is looking to revive the MacBook Air with an ARM processor and a TouchBar, with the ultra-thin notebook now dedicated to serving the education sector. In other words, hitting three birds with one stone.

Whatever the case is, now that the first rumors for the N84 are with us, it's only time before new details come to light if we're lucky. Thoughts? Let us know what you think in the comments section below and stay tuned. We'll keep you updated on the latest.