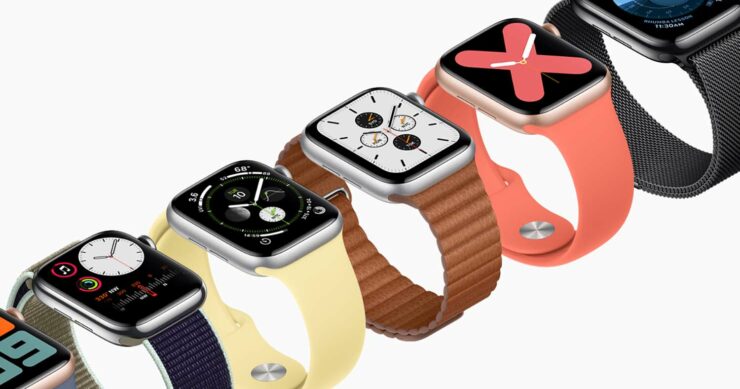 Masimo, and its spinoff company, Cercacor Laboratories, have claimed that Apple stole secret information from them by forming a working relationship with them, and then poaching key employees. Apple had initially contacted Masimo in 2013 for collaboration, before it had ever announced Apple Watch. The company understood that Apple wanted to integrate Masimo’s technology in future products. However, Apple started hiring key employees from Masimo and Cercacor. One of them included Michael O’Reilly, who was hired as Vice President of Apple’s health tech. The other was Marcelo Lamego, who was Cercacor’s chief technology officer.

Both the employees were at key positions at their former companies and had access to secret information, including various trade secrets. After Apple hired these employees, it started applying for patent applications which were based on confidential information that these employees had learned at Masimo and Cercacor.

As per Bloomberg, the companies said:

Apple Watch is part of Apple’s fastest growing product category so it is not surprising that it is attracting attention now. Apple has yet to share a public statement regarding these lawsuits. It will be interesting to hear Apple’s side of things on these court cases. We will find out more once the company files its responses to these lawsuits in court.