Apple Stock Down on News of Lower Pre-Orders on iPhone XS, XS Max 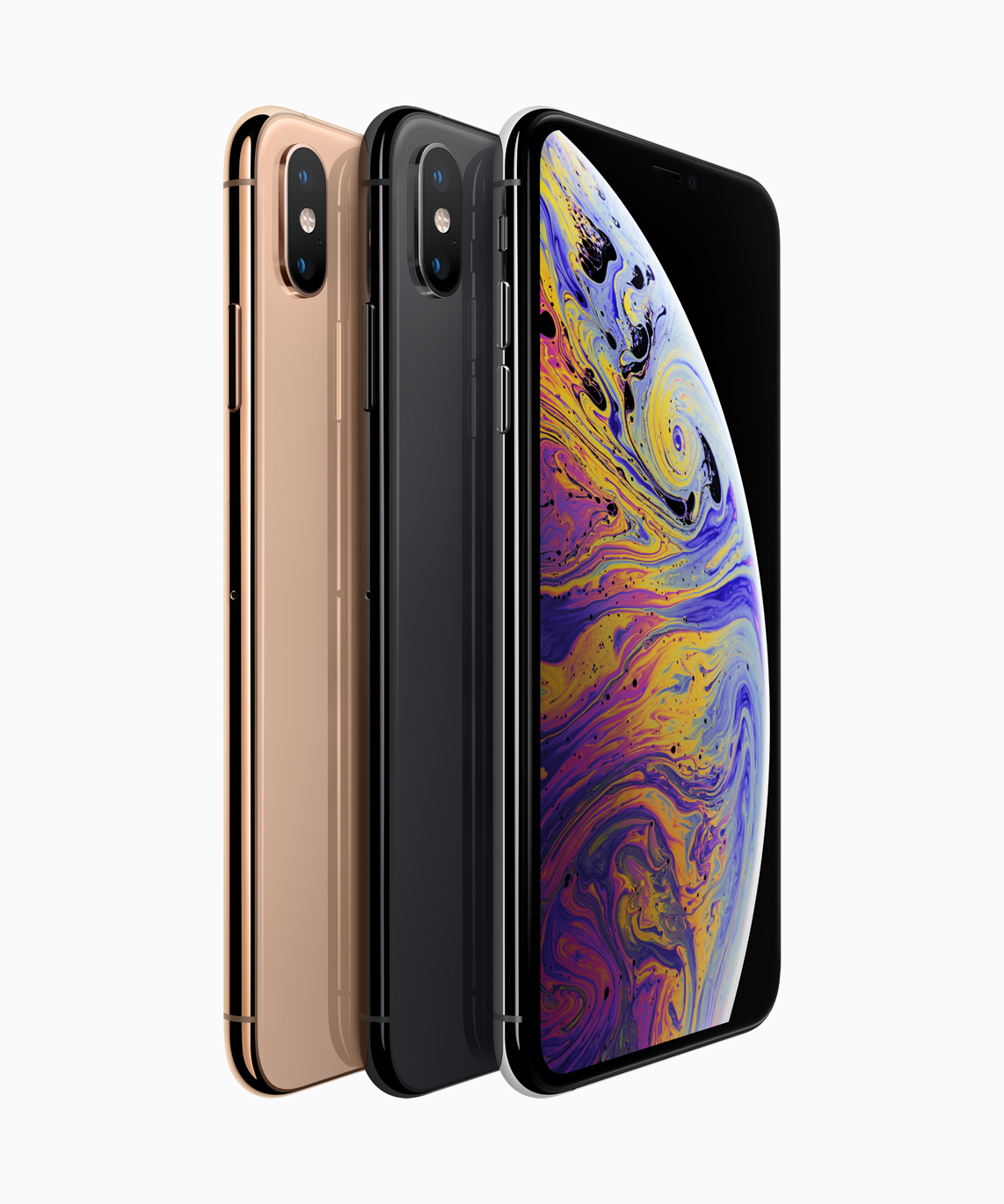 Apple (NASDAQ:AAPL) is taking a bit of a beating today on news that total preorders on both the iPhone XS and the XS Max are "weaker compared to iPhone X Preorders" according to Rosenblatt Securities analyst Jun Zhang. By examining the wait times and projected weekly volume from the supply chain manufacturers, Zhang believes there to be approximately 35 to 36 million iPhones to be made in the September and December quarters.  This is around what it was last year for the iPhone X.

While Zhang called out Apple on his pre-order concern, he still kept his price target of $200 and "buy" rating on the stock. Jeffrey Kvall from Instinet also dug into preorder trends, but kept his rating as "neutral" with a $210 price target. Last week, Goldman lowered its fiscal 2019 earnings per share estimate from $14.53 to $13.77, keeping the rating as "neutral."

"Apple rolled out new iPhones as expected, but the new LCD 'XR' model was priced lower than we had thought likely. This effectively obsoletes two iPhone 8/8+ SKUs in our opinion and drives us to reduce our ASP [average selling price] and earnings estimates, offset slightly by a higher unit forecast," Rod Hall of Goldman Sachs penned in a note to clients last Wednesday.

While all of the analysts are concerned, they are still keeping their price targets around where they have kept them in the last few months, and let us not forget that Apple has gained over 37% year-to-date. The firm is looking at quality, not the quantity of phones sold, and thus each phone's revenue is far more margin for Apple than some previous generations of iPhones.

Apple has a rocky road ahead of it, but it is also one of two companies that have hit the massive "trillion" dollar valuation. There are some interesting changes happening with tariffs tightening and as Apple said that they would definitely have an impact on the company. However, with the large market share they already have, the loyal fan-base of their products, a new Watch being released with tons of health features, more models of iPhone being released and yet more developments coming out of their company, it can't be outside the realm of reason for Apple to be able to hold strong and weather this financial storm. 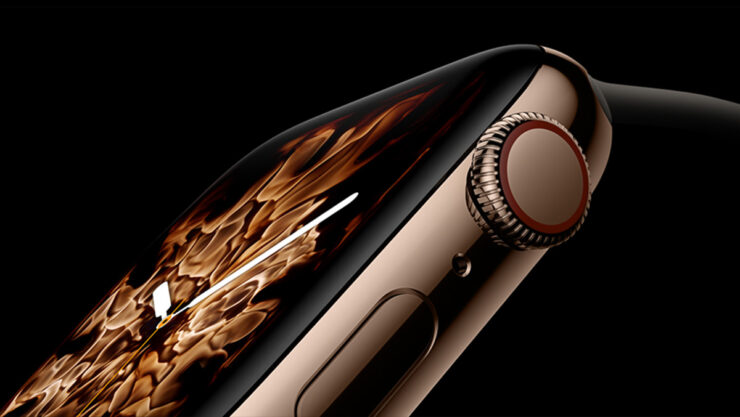 The sheer size and capability of Apple should be something that gives it momentum into any sort of major incident. They aren't invulnerable, absolutely, but they are a tech company that has plenty of competitors and only a few that hold a candle to their capability, their cleverness and their cunning. It's not impossible for them to continue to take hits and lose market share, but the profit margin on this generation of phone is higher for one, and two they haven't had a majority market share in computers or phones in ages, making this sort of a secondary priority for Apple.

While the analysts over the last couple of weeks have been a bit negative, it is difficult to see anything truly impact them, either highly positive or highly negative in the near to medium future. Apple may very well be able to grow quite a bit still, but just how much is up for debate.  Very few analysts are concerned that Apple will shrink, but they either question the amount of growth possible or they wonder how much steam they will continue to have. That said, they have been in the Fortune 50 for decades and with lots cash on hand, healthy bond sales and constantly crazy volume of trading of their stocks: Apple is definitely a healthy company with tons of potential left for growth not only in their own markets, but into others in the future.

Trading today was a bit disappointing, as Apple just dragged the Dow down today. Unfortunately, it can't be all good news, but in spite of tariffs, possibly lower preorders as well as a slight shipping delay, analysts are still keen on the stock regardless of the subtext of their analysis. Apple has always been an entertaining stock to watch and a profitable one to trade and as a result has always been a tech stock of choice. While they have an possibly difficult future ahead, they have the resources, talent, and know-how to pull through.

In a final surprise twist, it would appear that the US government is giving Apple (and Fitbit NYSE:FIT) a pass from the impending round of tariffs and will be exempted from some of them. Good news indeed for both firms if the usual "people familiar with the matter" turn out to be correct. While unlikely to have hit Apple directly given its statement that it would end up hiking costs for consumers, it would have probably hit the American consumer in the wallet and for a company which contributes so much to the economy, a bit of give from the administration won't go amiss.