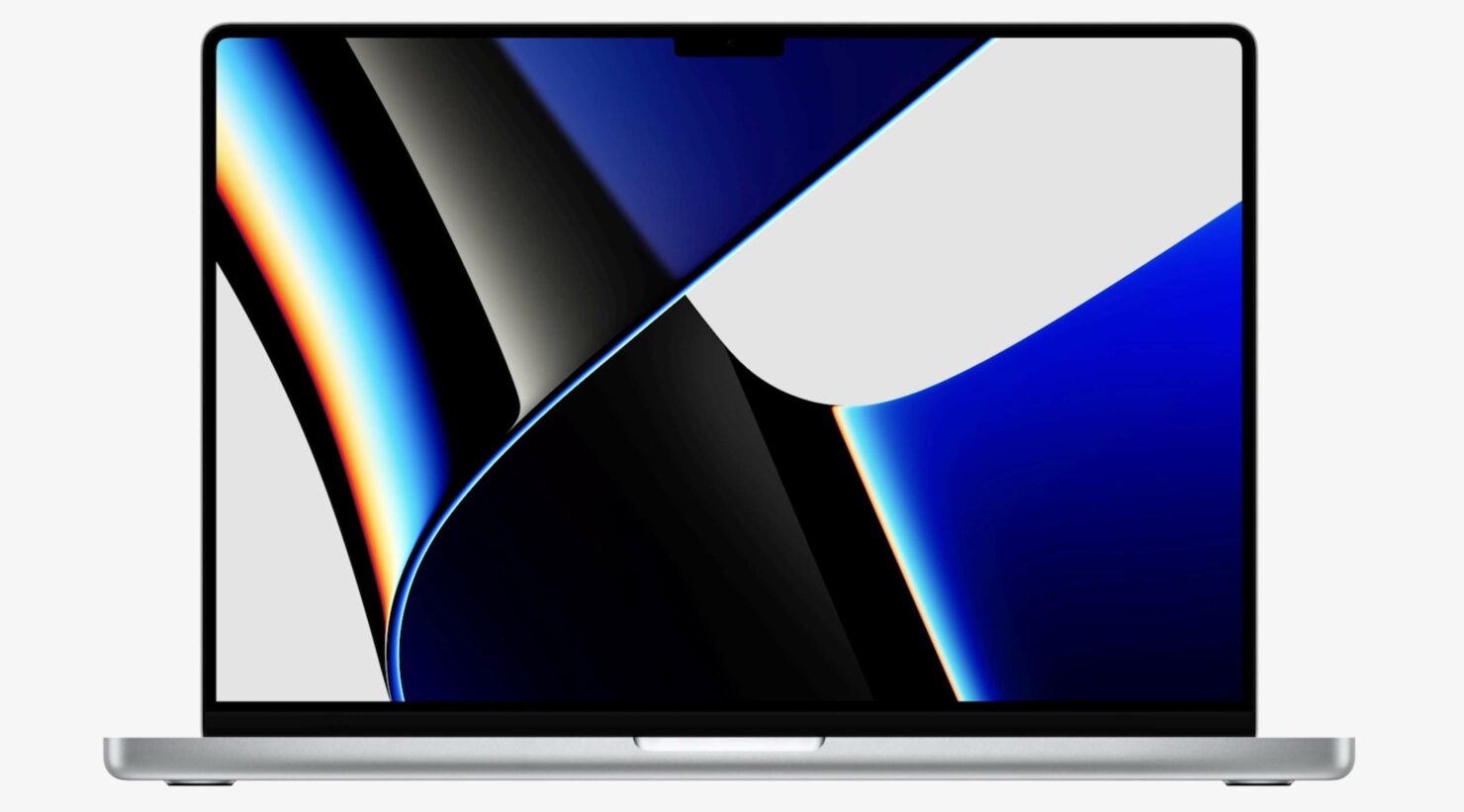 Keeping the design and port changes in mind on the 2021 MacBook Pro, one might argue that the most significant change Apple could bring to its portable Mac family is a touchscreen. Unfortunately, those plans are not on the cards at any stage, because according to an executive, Macs are optimized for indirect input.

Apple’s Vice President of Mac and iPad Product Marketing, Tom Boger, spoke to The Wall Street Journal’s Joanna Stern, saying that the company is always listening to customers and decided to bring a lot of changes to the 2021 MacBook Pro. If you did not notice, it took Apple around half a decade to get rid of the Touch Bar and introduce some hefty design changes to its latest premium notebook lineup, so we are not sure how they are listening to customers if it took them this long to bring those changes.

“We're constantly listening to our customers, and with this new lineup of MacBook Pros we decided to make some changes as we do a lot on the Mac.”

Apple’s John Ternus, who is the Vice President of hardware engineering, commented that the company would not add a touchscreen to the MacBook Pro line. Ternus justifies this by saying that the Mac family is completely optimized for working without a direct touch input, but if customers really want something that interacts with their fingers, there is the iPad.

Another change Apple introduced to its 2021 MacBook Pro family but did not bother to market was how easy it was to replace some of the components, such as the battery, which now features iPhone-style pull tabs instead of being glued directly to the chassis. The ports also appear to be modular, and they can be replaced if needed. Unfortunately, the keyboard is still part of the unibody construction, so that will be difficult to replace by yourself.

Regardless, these are still improvements when it comes to third-party repairs, so hopefully, Apple will bring more welcome changes to the next iteration.