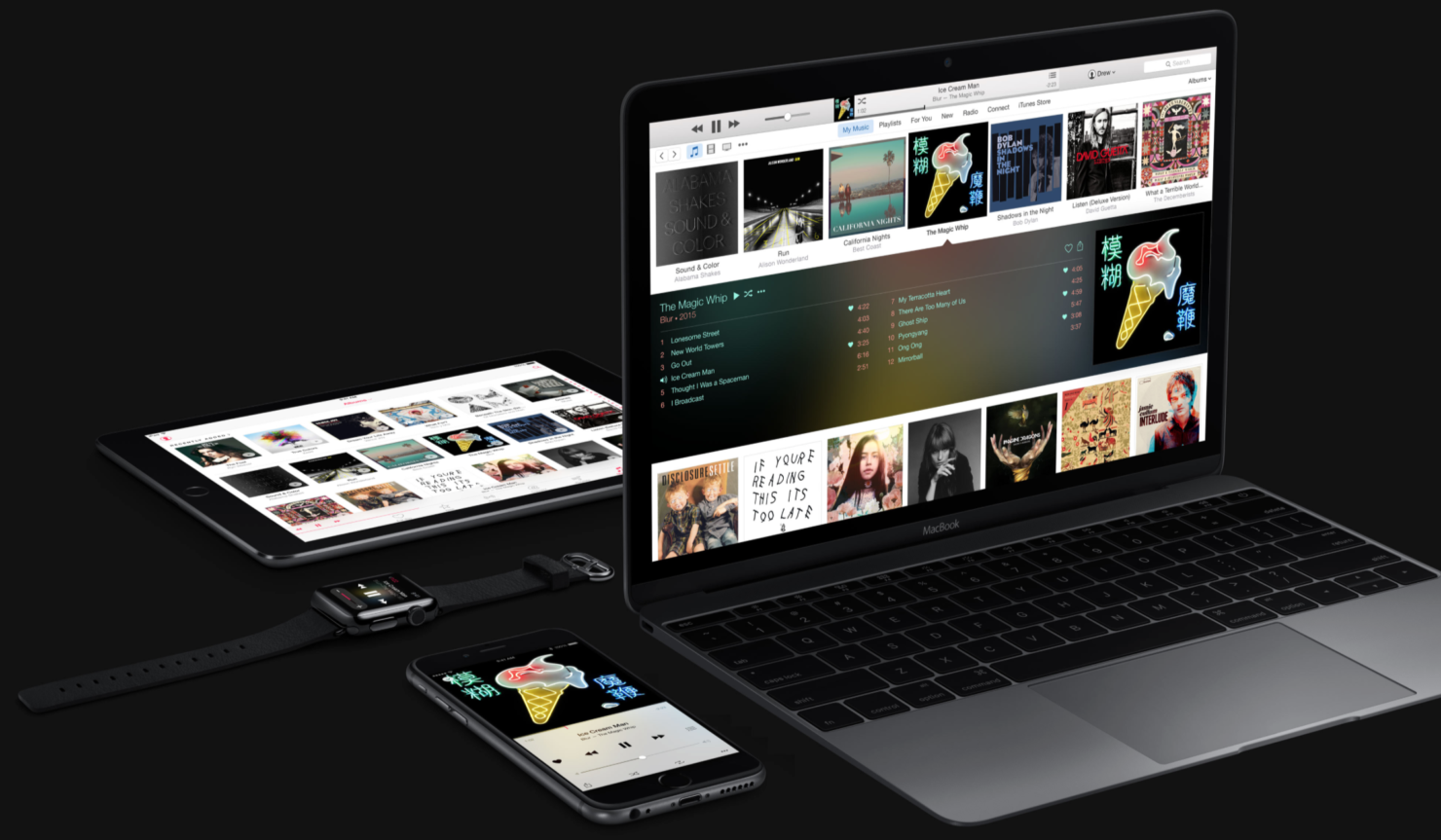 Apple started seeding the first beta of its upcoming macOS High Sierra 10.13.6 update to developers for testing purposes, while macOS 10.13.5, an update that's expected to include Messages in iCloud, is still in the testing phase as we speak. If you are a developer, then you can download the macOS High Sierra 10.13.6 beta through the Software Update mechanism in the Mac App Store as long as you have the proper profile installed with you.

Apple Is Wrapping up iOS 11, as It Starts to Begin Work on iOS 12 for the Future

Side by side, the company also started seeing the first beta of the upcoming iOS 11.4.1 update to developers. This comes a day after releasing iOS 11.4, which comes with an addition called AirPlay 2 as well as support for Messages in iCloud.

Registered developers can download the new iOS 11.4.1 beta from Apple's Developer Center or as an OTA once the proper configuration profile has been installed from the Developer Center. The company’s watchOS 4.3.2 and tvOS 11.4.1 betas have also started to get seeded by the company, and like the previous two betas, if you are a developer, only then shall you be able to download it and test it out, otherwise you will be out of luck.

While it is not clear what sort of features are included in the iOS, watchOS, macOS and tvOS betas, we have a gut feeling it is going to be centered around bug fixes and performance improvements to address issues discovered since the release of iOS 11.4. The tech giant’s work with iOS 11 has started to wrap and you can already guess what is going to come after iOS 11.

That is right, it is going to be iOS 12, and it is all set to be released to developers next week following the keynote event of the 2018 Worldwide Developers Conference.