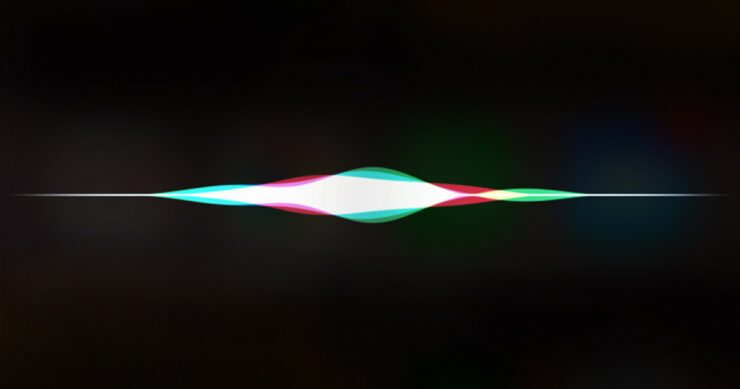 With Siri way behind the dominating force of Google Assistant and Alexa, it looks like Apple is going to shift into the 5th gear in improving the services of its voice assistant. However, sources close to the matter state that the company has a different stance on how it plans to implement those improvements.

Apple is probably going to be focusing on a few features and attempt to perfect them, rather than introduce a new wave of ‘never before seen’ additions, according to Reuters. To remind you, Siri works with six different types of applications: 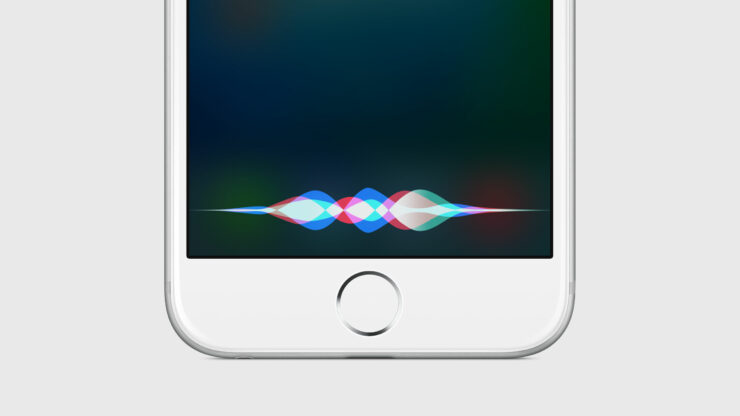 Though the number of features has not been confirmed, Apple is expected to add to those categories which in turn will thoroughly improve the overall experience for the user. Our personal recommendation would be to improve the speech-to-text feature using Siri otherwise lots of users will continue to rely on Google Assistant since it is slightly more accurate in understanding different accents and dialects.

There are rumors that Apple also plans to introduce a Siri-powered speaker, but it looks like we will get to know about this product addition at WWDC. Personally, heavily improving existing features would be the way to go. We can definitely expect the tech giant to bring upgrades to the mix, but looking at how Apple was the first to introduce a voice assistant for smartphones and wait as its competitors caught up to it and improved upon their services, we should definitely expect a whirlpool of implementations.

What sort of improvements are you expecting from Apple during WWDC? Tell us your thoughts down in the comments.