Apple Folds to Right to Repair Movement – Will Allow Customers to Perform iPhone, Mac Repairs From 2022 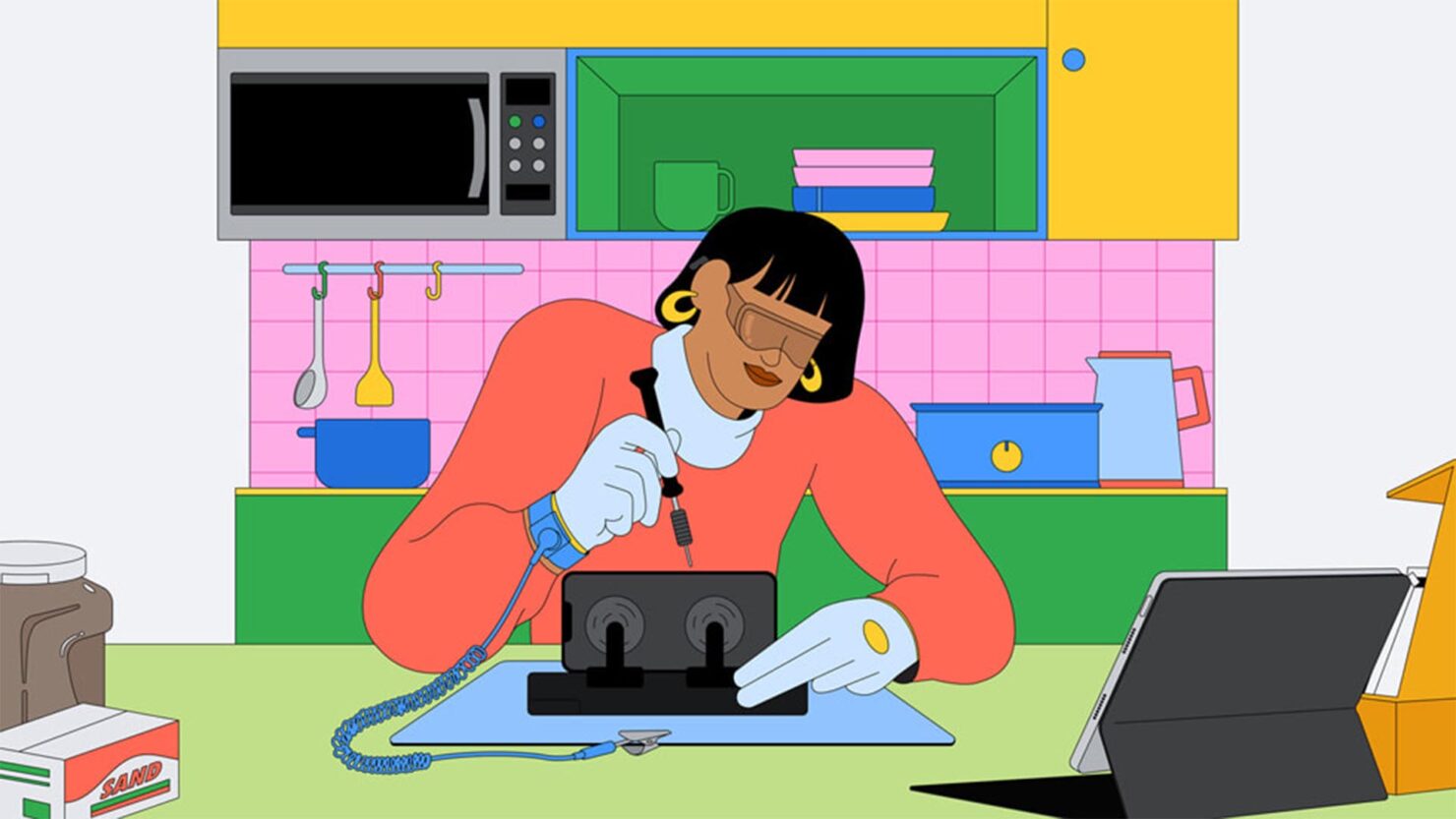 After Apple stated that it would remove the ‘Face ID disabled’ option if an iPhone 13 display replacement is performed, the company has now announced its Self Repair Service, thereby conceding to the Right to Repair movement, at least partially. Here are all the details you should know.

Initial Launch of the Self Repair Service Will Focus on the Most Commonly Serviced Parts, Then Branch out to the Complicated Areas

With the announcement, Jeff Williams, Apple’s Chief Operating Officer, had this to say.

According to the company, the Self Repair Service program will launch in 2022 for iPhone 12 and iPhone 13 parts, which will then slowly allow customers to service their Macs featuring M1 chips. When the program officially goes into effect next year, it will focus on the commonly replaced iPhone parts such as the battery, camera and display. Additional components shall be available later in 2022.

Apple will also make repair manuals, and after self-diagnoses is complete, customers will be required to place an order for the parts and tools through a special online store. Of course, the core parts will need to be returned, as that is the same practice followed by Apple’s authorized third-party repair shops. This process will give customers a credit towards receiving the replacement parts. More than 200 individual parts and tools will be offered in the future, allowing you to complete the most basic repairs on your iPhone 12 and iPhone 13.

The company does not specify if you will void your warranty should a repair procedure go wrong, but it is likely that you will have to pay from your own pocket if you are unsuccessful. Regardless, Apple recommends customers to visit repair centers at either an official Apple Stores, one of over 5000 service providers, or the 2800 third-party repair outlets that are a part of the technology giant’s Independent Repair Provider Program.

Are you happy with the decision Apple has taken with its Self Repair Service? Tell us down in the comments.