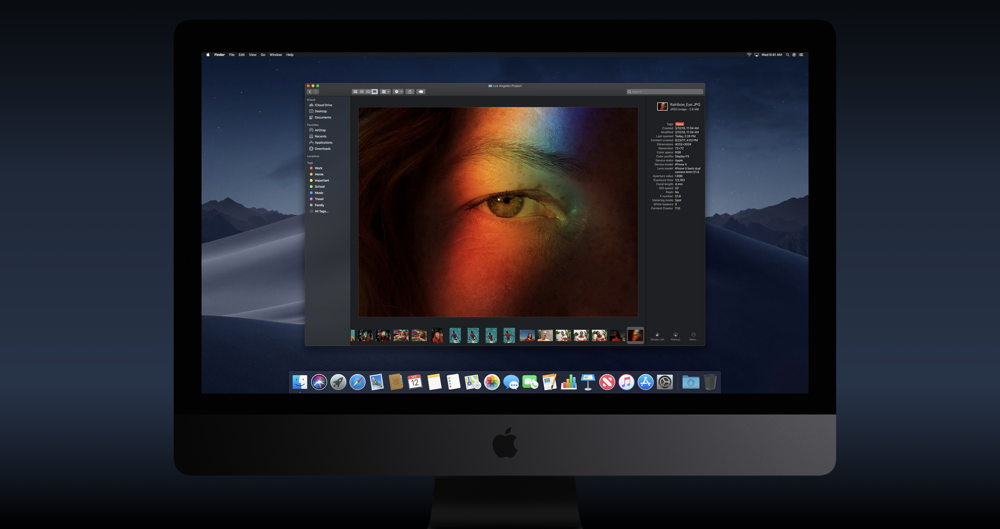 Today, Apple has seen fit to release the beta 4 of its upcoming macOS 10.14.2 build to the public. The public beta arrives a day after the company rolled out beta 4 to developers. The fourth beta arrives two weeks after Apple seeded beta 3 to developers and almost a month after the release of macOS Mohave 10.3.1 update. So let's dive in to see some more details on the what the new beta has in store for users.

Apple Seeds Beta 4 Of macOS 10.14.2 To The Public For Testing Purposes

If you're interested in trying it out for yourself, the new macOS 10.14.2 can be downloaded through the Software Update mechanism in System Preferences. However, do make sure that a proper profile has been installed from the Apple Developer Center.

At this point in time, there are little to no details available on what the second update to macOS 10.14 will have in store for users. However, we can be sure that there will be plenty of bug fixes, performance improvements and security enhancements. Ultimately, this will result in the provision of a smoother user experience. All issues which were not addressed in the previous macOS 10.14.1 update will be resolved in the following update. 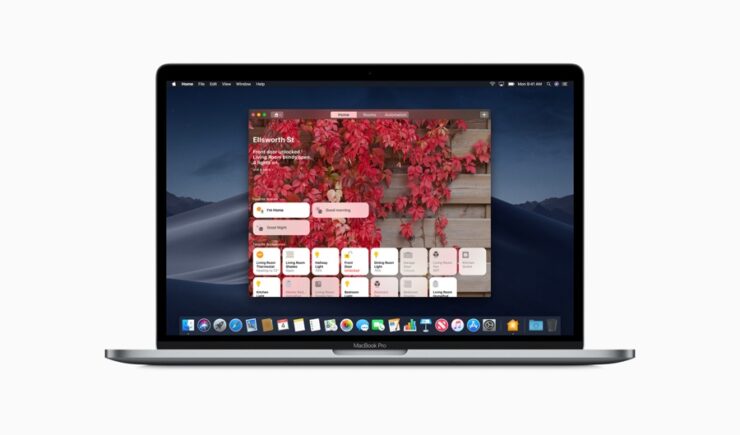 As for the features, there have not been anything new discovered in the latest beta but we will leave the final decision with developers. As soon as they are done tinkering with the new build and find something news worthy, we will definitely let you guys know.

macOS Mojave 10.14.2 beta was released soon after macOS 10.14.1 was made available to the public. Nonetheless, we will keep you updated for more. There will be more to the story, so be sure to stay tuned in for more details on the matter.