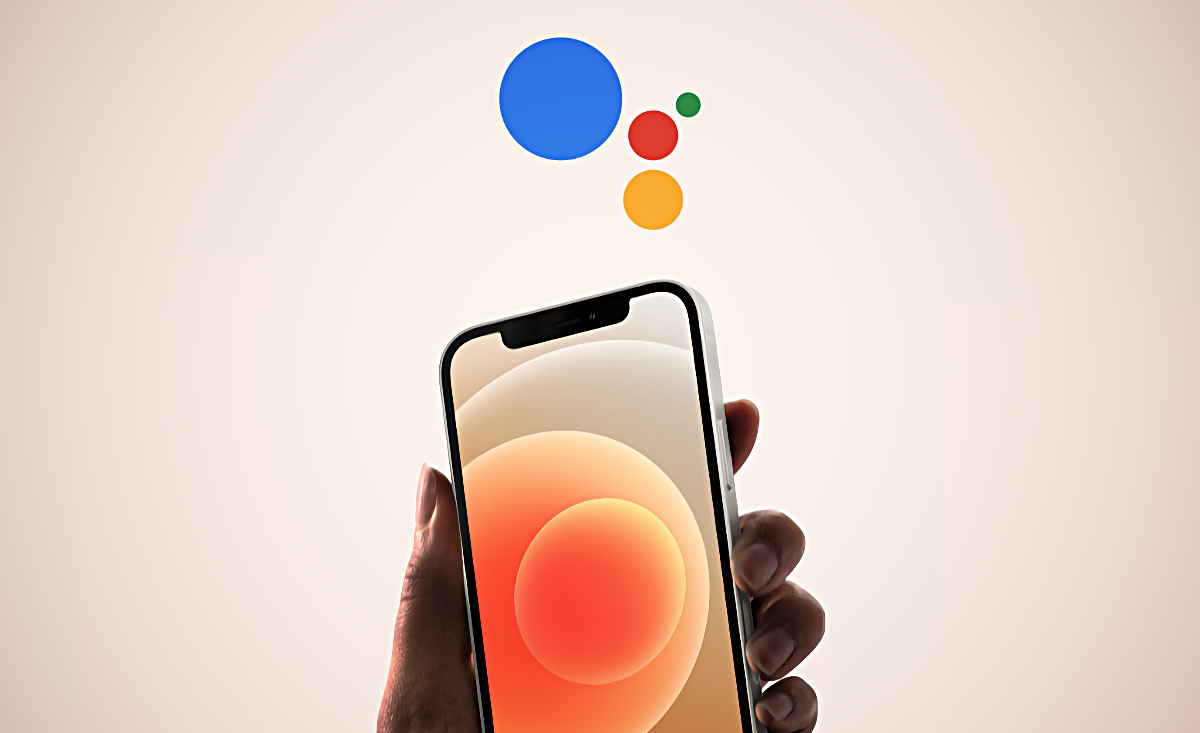 NFC on iPhone is More Secure Than on Android, Says Apple

Apple states that avoiding HCE on its iPhone NFC leads to enhanced security (via ZDNet). In addition to this, Apple states that it also provides banks and either financial institutions with fair and non-discriminatory access to NFC on iPhone via Apple Pay.

“Google likely selected this implementation because Android software is used in a variety of hardware devices offered from many different companies other than Google, and therefore had to select a software-centric solution, even though it is a less secure than a secure element-based implementation.

“Apple, which offers a tight integration between the operating system and its own hardware, is able to offer a fully integrated solution that is superior to Android’s approach.”

However, Google denied the claims that NFC on Android is audited by banks and is completely secure. Google also stated that its Google Pay system is equal to Apple Pay in terms of user experience and conduct. Apple has been under pressure from authorities to open its NFC on iPhone for third-party apps and services in other parts of the world as well.

We will share more details on the company's efforts to keep its NFC secure. What are your views on the subject? Let us know in the comments section below.