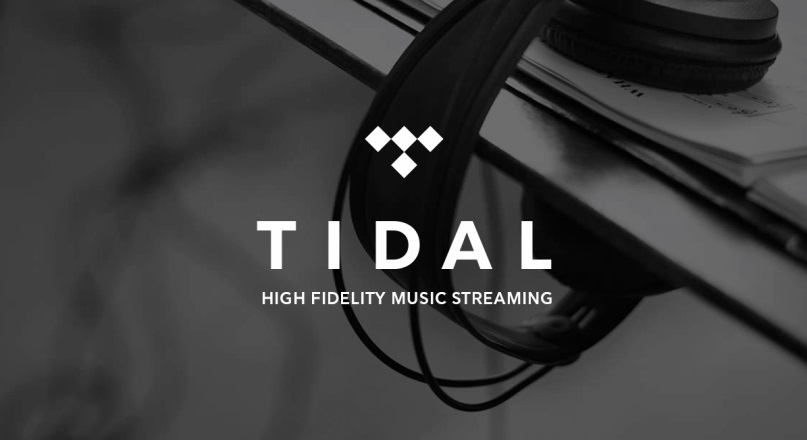 According to a new report published by the Wall Street Journal, Apple is in talks to take over the Jay Z owned, Tidal streaming service. While Apple Music is still far behind from the giants of the industry, acquiring Tidal would undoubtedly give it a boost. However, negotiations regarding the acquisition are still young and could not potentially result in the final deal according to the report.

Tidal Streaming Service To Be Purchased By Apple?

There are reasons why Apple might be interested in acquiring Tidal. Firstly, the Jay Z owned music streaming service has close binds with several artists out of which many of them are owners such as Kanye West, Beyonce, Jack White, Chris Martin and many others. At this current point in time, there are no known terms discussed between Apple and Tidal.

Tidal charges $20 a month for a high-fidelity version of its 40 million-song catalog or $10 a month for standard-quality sound. Tidal said it has 4.2 million paying subscribers, most of whom it amassed this year with a string of exclusive releases from stars including Mr. West, Rihanna and Beyoncé, who is Jay Z’s wife.

Though it hasn’t generated significant revenue for the industry given its relatively low subscriber numbers, Tidal has an artist-friendly reputation, thanks to its artist ownership, high-quality sound and the fact that it only offers paid subscriptions, which generate far more for the industry than ad-supported services.

Tidal has claimed exclusive music streaming rights to a few albums in the past recent months which includes Kanye West's The Life of Pablo and Beyonce's Lemonade. Both of these albums shared exclusivity at Tidal before moving to Apple Music and iTunes, respectively. Other than this, it isn't the first time Tidal has been a subject to acquisition. Previous reports suggest that Samsung, Google as well as Spotify has considered buying Tidal music streaming service.

Initially, Jay Z purchased Tidal for a hefty $59 million over a year ago from the Swedish company called Aspiro. Once the purchase was made, stake in the company was handed out to a handful of artists, including the ones we have mentioned earlier. Currently, Tidal streaming service has 4.2 million subscribers. If Apple succeeds in making a buy, the company will have strong relationship with Jay Z and many other artists. This will possible result in more exclusive content for Apple's music streaming service.