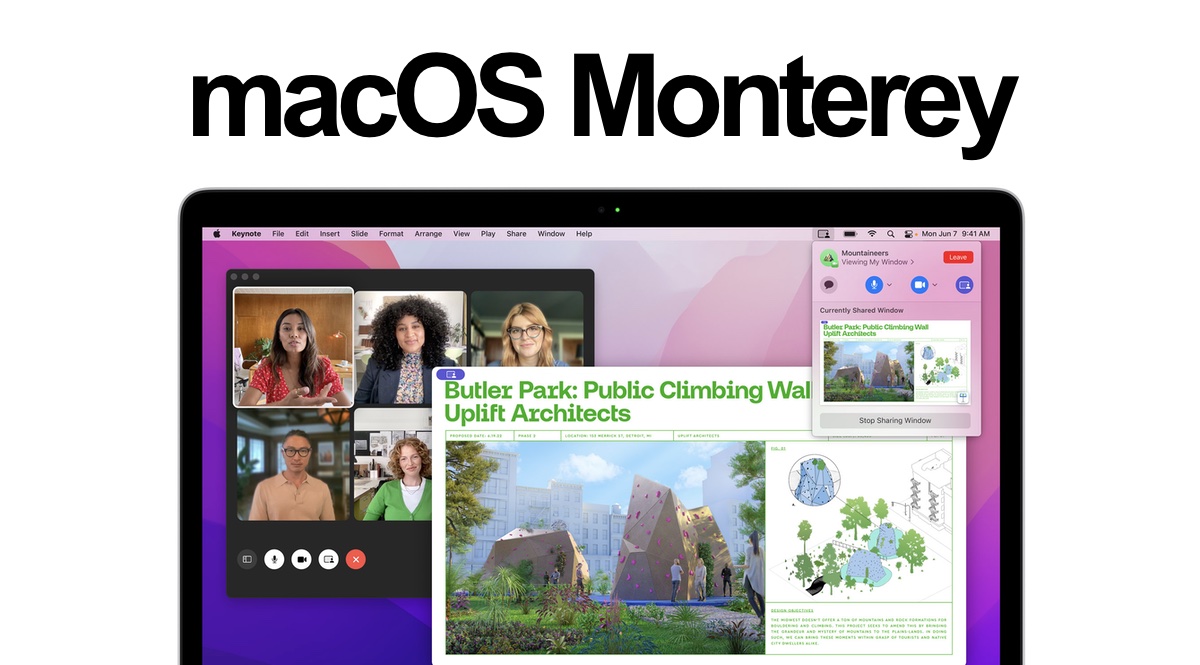 Today, Apple has seen fit to release the second Release Candidate build of macOS Monterey and iPadOS 15.1 to developers for testing purposes. The latest update is right around the corner. Moreover, the new builds arrive just a few days after the first build was seeded to developers. Take note that the macOS Monterey build is listed as version 12.0.1 as the company has made a few tweaks. Scroll down to read more details on the subject.

Apple Has Released the Revised Second Release Candidate Build of macOS Monterey and iPadOS 15.1 to Developers

If you are interested in installing the new macOS Monterey 12.0.1 on your compatible Mac, you should be a registered developer. You can download the second Release Candidate build from the Apple Developer Center. Make sure that you have installed the appropriate configuration profile. Once you do that, all you have to do is head over to System Preferences > Software Update.

With the upcoming macOS Monterey build, Apple is bringing major features to the platform which include revamped Safari, AirPlay to Mac feature, spatial audio for FaceTime, Portrait Mode on M1 Macs, new Shortcuts app, Focus mode, Live Text, Mail Privacy, and much more. If you are interested, you can download the latest macOS Monterey build right now. 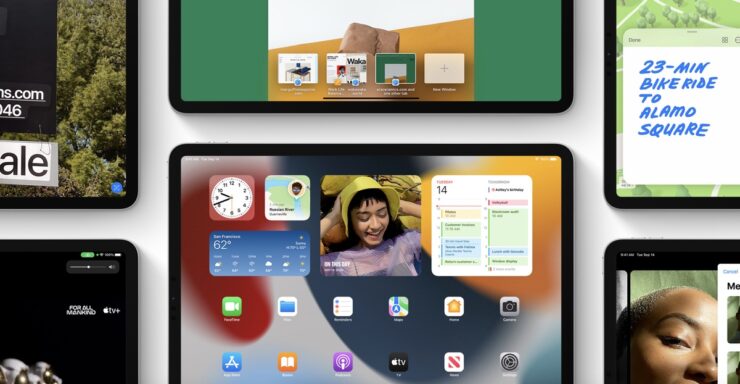 Other than macOS Monterey's revised Release Candidate build, Apple has also seen fit to release the second RC version of iPadOS 15.1 to developers. If you are a registered developer, you can download the build on your compatible iPad right now, Make sure that you have installed the proper configuration profile from the Developer Center.

iPadOS 15.1 will be released in the coming days alongside other software updates. We will be covering all the latest tidbits extensively, so be sure to stick around with us. This is all there is to it, folks. Share your views with us in the comments section below.