Apple has released a set of sticker packs for iOS 10 on Friday that can be downloaded from the App Store. The sticker packs released are to be used in the new and updated Messages app in iOS 10. Each of the four packs are absolutely free to download and includes Facebook Messenger-like animated stickers. Let's see them in a little more detail.

However, at this current point in time, the animated emojis and sticker packs for iOS 10 is not available for everyone. Only testers who's iOS devices are running on iOS 10 beta are capable of installing them. Nonetheless, Apple will soon launch the emoji and sticker pack for iOS 10 public beta testers as well.

The four sticker now available in the iOS App Store that includes the Classic Mac, Hearts, Hands and Smileys. However, the Classic Mac pack comes pre-installed on iOS 10 beta, so clearly there's no point installing it unless you have removed it. Since Apple is making the Messages app API available to developers, we might see more emojis and sticker packages in the future. Other than this, the animated emojis are closely similar to the ones you would find in the Apple Watch. 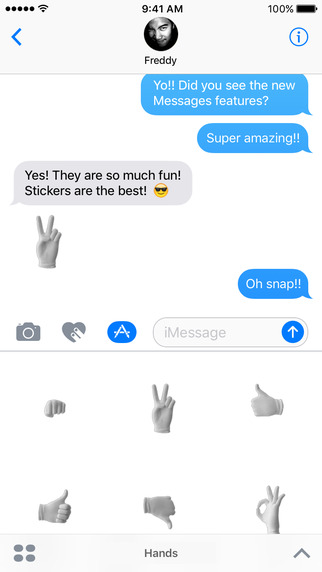 Once you install one of the sticker packs from the App Store, the app icons will not appear on the iOS Home screen. Instead, the stickers would be directly integrated in the keyboard of the Messages app. You you can make use of them immediately and the Home screen remains clutter-free. If you don't like a specific sticker, you can easily delete it the same way as you would remove any other add-on installed for iOS 10. 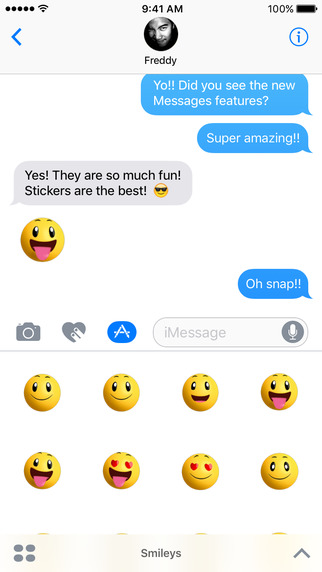 The Messages app in iOS 10 features a complete overhaul in terms of existing and additional features. Moreover, Apple's decision to make the API available to developers will definitely renew the messaging experience on iPhone. Not the iPhone alone, but iPad users can also take advantage of the new revamped Messages app via the iMessage platform in iOS 10. Moreover, users can also use these stickers on the upcoming macOS Sierra, so that's a plus. 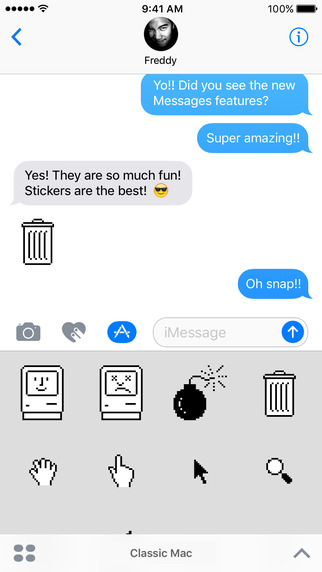 The sticker animations are not fluid at the moment. This is due to the fact that we're still at the first iOS 10 beta. Nonetheless, we hope the transitions will improve once further beta updates roll out. 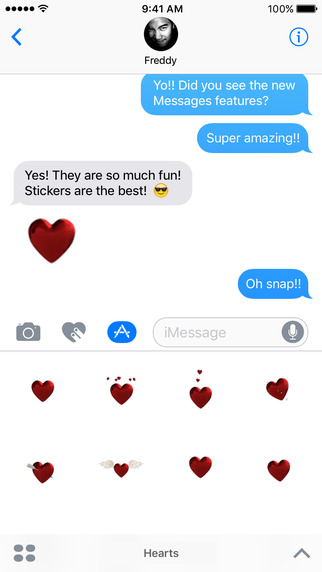 This is it for now, folks. Are you running iOS 10 beta on your iPhone or iPad? What do you think about the new sticker packs for iOS 10? Let us know in the comments.