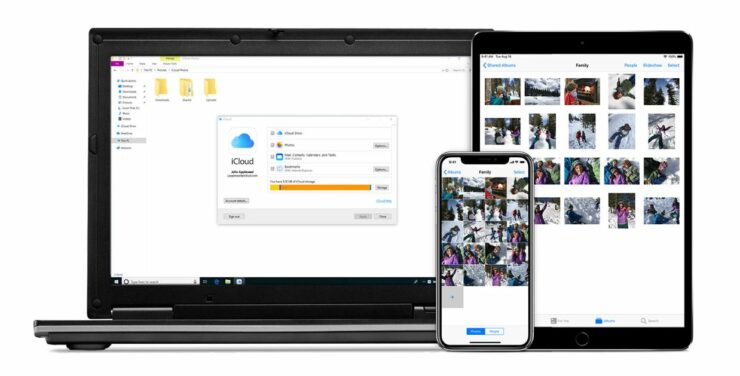 Today, Apple has seen fit to release a new iCloud app for Windows which is designed for PCs as per Microsoft's blog post. If you happen to own a PC, the new iCloud app will allow you to access your content on Windows 10 PCs. Let's dive in to see some more details on the matter and whether Apple has added any new features to the mix.

As we have previously mentioned, Apple has launched a new iCloud for Windows app, which can be downloaded through the Microsoft Store. The app includes iCloud Drive, iCloud Photos, Contacts, Mail, Reminders, Calendar, bookmarks, and much more. 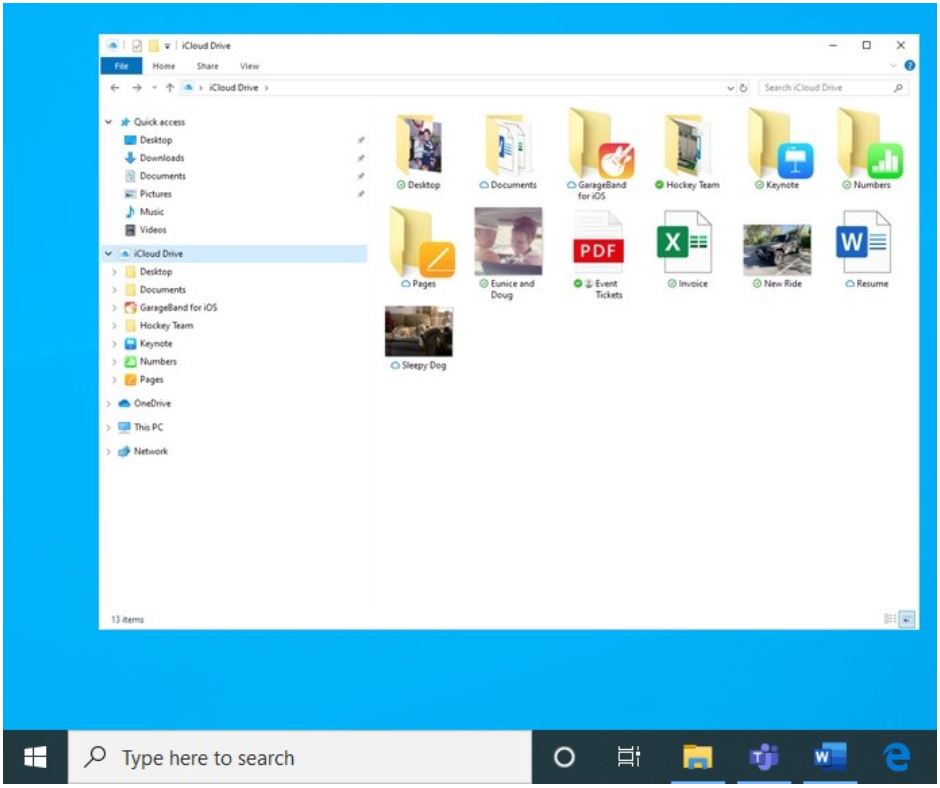 Furthermore, Microsoft states that the iCloud Drive feature on Windows is bolstered by the same technology that powers OneDrive Files On-Demand Feature. This specific feature basically lets you be more productive with offline capabilities and the ability to share files easily on iOS.

What you can do with iCloud for Windows

- Safely store your photos and videos in iCloud. With iCloud Photos, any new photos and videos that you take on your iPhone, iPad, or iPod touchautomatically download to your PC. And you can upload new photos and videos from your PC so that you can access them from your other devices too.
- Use Shared Albums to share photos and videos with just the people you choose. Then invite friends to add their own photos, videos, and comments.
- Get your documents on every device you use with iCloud Drive. Simply drag your documents into the iCloud Drive folder on your PC and access them at any time, on any device.
- Keep your iCloud Mail, Contacts, Calendars, and Reminders up to date automatically between your iPhone, iPad, iPod touch, Mac, and PC.
- Keep your Internet Explorer, Firefox, or Google Chrome bookmarks on Windows the same as your Safari bookmarks.
- Update your iCloud preferences, see how much iCloud storage you're using, delete items to free up storage, and update your storage plan whenever you want. 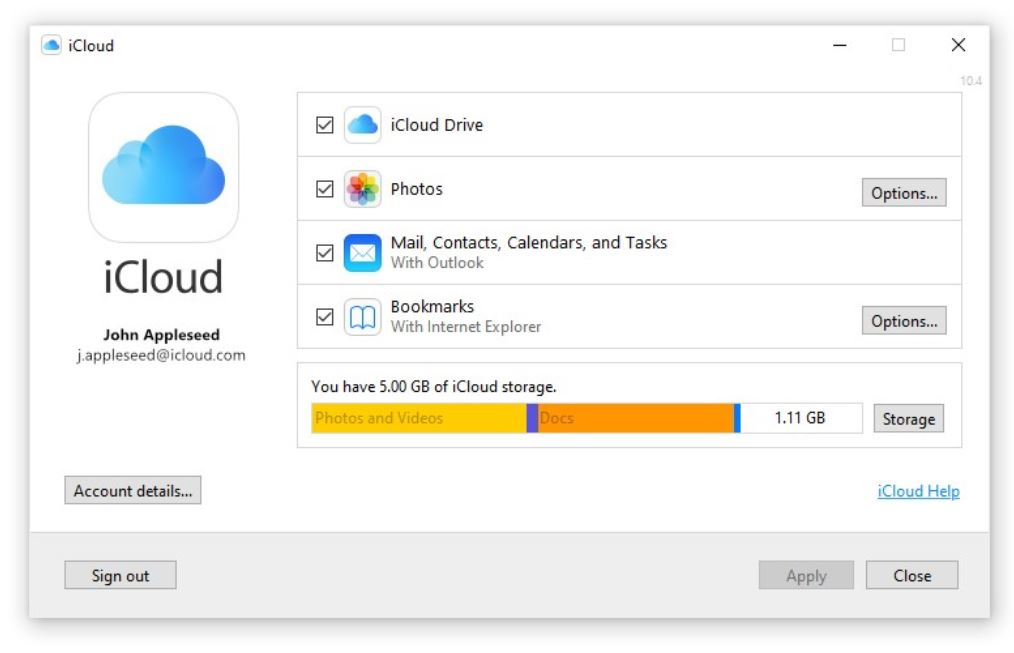 If you're unfamiliar with the signing process of iCloud for Windows, had over to Apple's support document. Do take note that you should have an existing iCoud setup on an Apple device. iCloud for Windows is available through the Microsoft Store starting today, so be sure to check it out if you haven't already.

There will be more to the story, so be sure to stay tuned in for more details. This is all for now, folks. What are your thoughts on the matter? Do you think iCloud for Windows is helpful? Let us know in the comments.