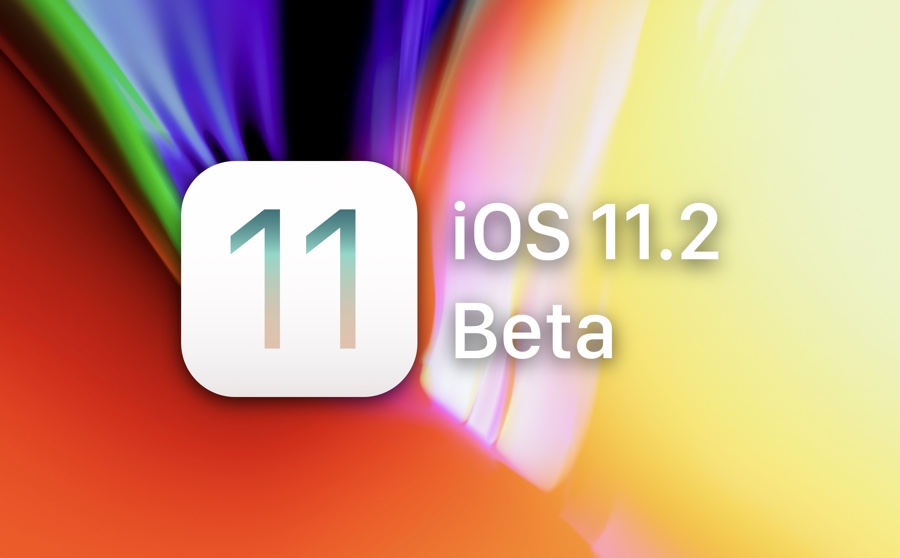 Just hot off the software lineup, Apple has released for download iOS 11.2 Beta 1 for registered developers.

It's excepted that Apple would release iOS 11.1 final version for everyone this week. But before that even happens, it appears as though Apple's software development team is a little ahead of themselves. See, today the company has released iOS 11.2 Beta 1 for every single registered developer with Apple. The update, as you'd except, is available to download over the air, and as a full-blown restore image, if you wish to perform a clean install using iTunes. If you are planning on a clean restore then please make sure that you have saved all your files and settings to a safe and secure location. iCloud or iTunes will suffice as long as every backup was made properly.

At this point in time, it's too early to speculate what this new update brings to the table. But as soon as we download the update and take it for a spin on one of our devices, we will update this post with relevant details. Till then, if you are a developer, make sure you take the update out for a spin on a spare device, until or unless you are feeling a tad bit adventurous.

Given what iOS 11.1 introduces, with a small focus on feature additions, it's safe to assume that iOS 11.2 will focus mostly on refinements to the software rather than adding something drastically new. But that remains to be seen if that is strictly the case.

If you are a non-developer, it's likely that Apple will release today's build to beta testers as well. This means that iOS 11.2 Beta will be available to download absolutely free as long as you are enrolled in Apple's Beta Software Program. All it takes is to enroll yourself with your Apple ID by heading over to beta.apple.com. The entire process doesn't take more than a few seconds and the update is pushed to you over the air. But please, don't register yourself right now as iOS 11.2 Public Beta is not out yet. Registering your device to the program will push iOS 11.1 Beta onto your iPhone or iPad.