Today, Apple has seen fit to release the fourth beta of iOS 12.4, third beta of watchOS 5.3, tvOS 12.4 and second beta of macOS 10.14.6 to developers for testing purposes. If you're a registered developer, you can download and install the latest beta firmware builds right now on your corresponding devices. Let's dive in to see some more details on whether Apple has incorporated any forward-facing addition to the table.

If you're a registered developer, you can download the latest iOS 12.4 beta 4 from the Apple Developer Center or via the over-the-air mechanism. Do make sure that a proper configuration profile is required which you can install from the Developer Center. As for what's new, the new beta does not bring any front-facing addition. However, there are bound to be bug fixes and performance enhancements.

Apple has also seeded the second beta of macOS 10.14.6 to developers three weeks after the initial beta was released. If you're up for it, the second beta can be downloaded on your Mac through the Software Update mechanism in System Preferences. Again, do make sure that a proper configuration profile is installed from the Developer Center. As for what's new, there haven't been any new features discovered as of now, but we'll keep an eye out for more. 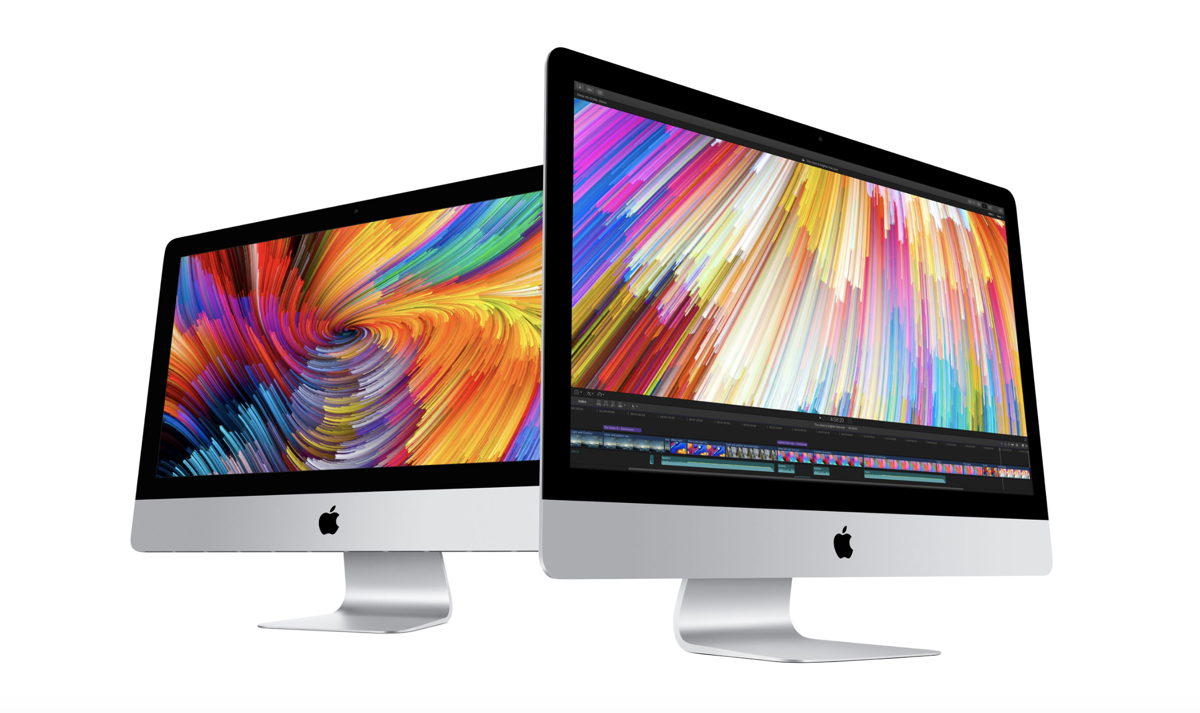 The third beta of tvOS 12.4 can be downloaded on the fourth and fifth generation Apple TV models. It can be downloaded through a profile that's installed using Xcode on Mac. Similar to iOS 12.4 and macOS 10.14.6, there were no new forward-facing additions discovered as of now.

Lastly, Apple has also released beta 3 of watchOS 5.3 o developers as well. The new beta can be downloaded on your Apple Watch through the Apple Developer Center after a proper configuration profile is installed. Once you do that, simply navigate to General > Software Update.

iOSS 12.4, macOS 10.14.6 might be the last updates before Apple releases its iOS 13 and macOS 10.15 and other builds to the general public. There are no visible changes seen at the moment, but we will wait for developers to tinker with the new beta builds.

This is all for now, folks. What are your thoughts on iOS 12.4, macOS 10.14.6 and other beta builds? Let us know your thoughts down below.