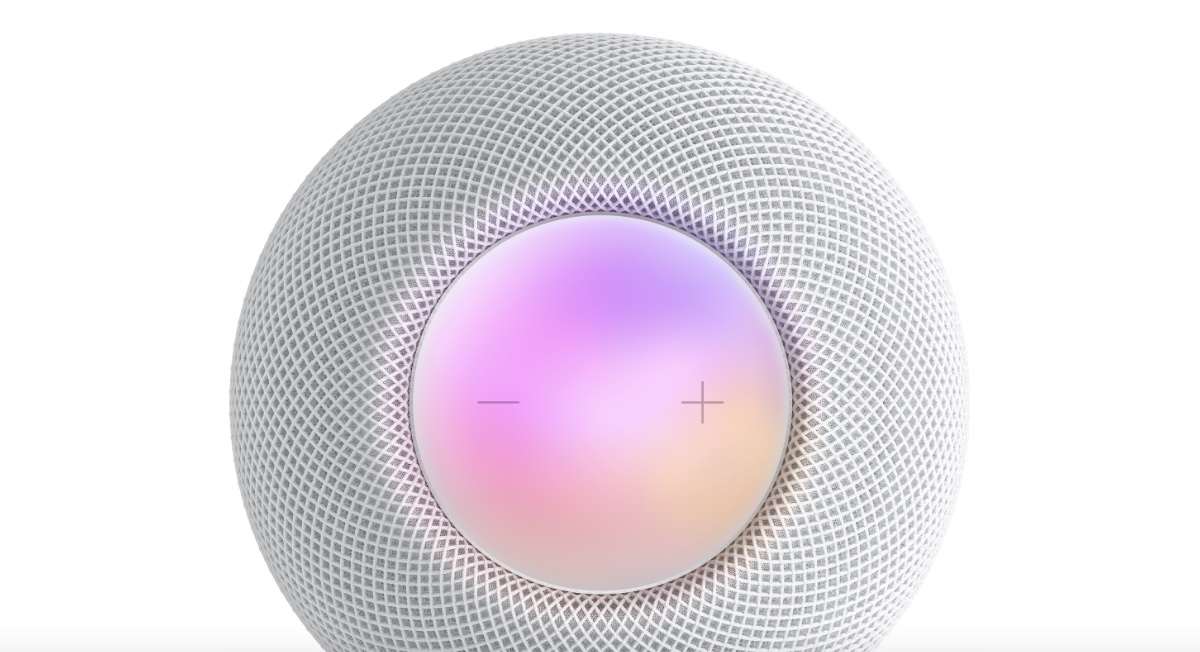 Apple has just released a brand new software update for HomePod and HomePod mini - 15.5.1. Here's what is new today.

HomePod and HomePod mini 15.5.1 Arrives with Important Fix for Music Playback that Stops on its Own

If you've been using HomePod or HomePod mini for a while, you might have encountered an issue where music would suddenly stop playing, forcing you to hit the play button again. In today's update, Apple has fixed the issue.

In order to download the update right now, and you definitely should, launch the Home app on your iPhone, iPad or Mac, click on the Home icon on the top left, then click on Home Settings, then Software Update. If there's a new HomePod or HomePod mini available, you'll see it here.

By default, the HomePod and HomePod mini is set to update automatically, but it may take a while to install the latest update, therefore it is best to force it manually if you are super annoyed by the music playback issue.

If you're wondering whether or not there are new features in this update, then you will be disappointed to learn that there aren't. But, if you're a huge bug fix fan, then today's your lucky day.