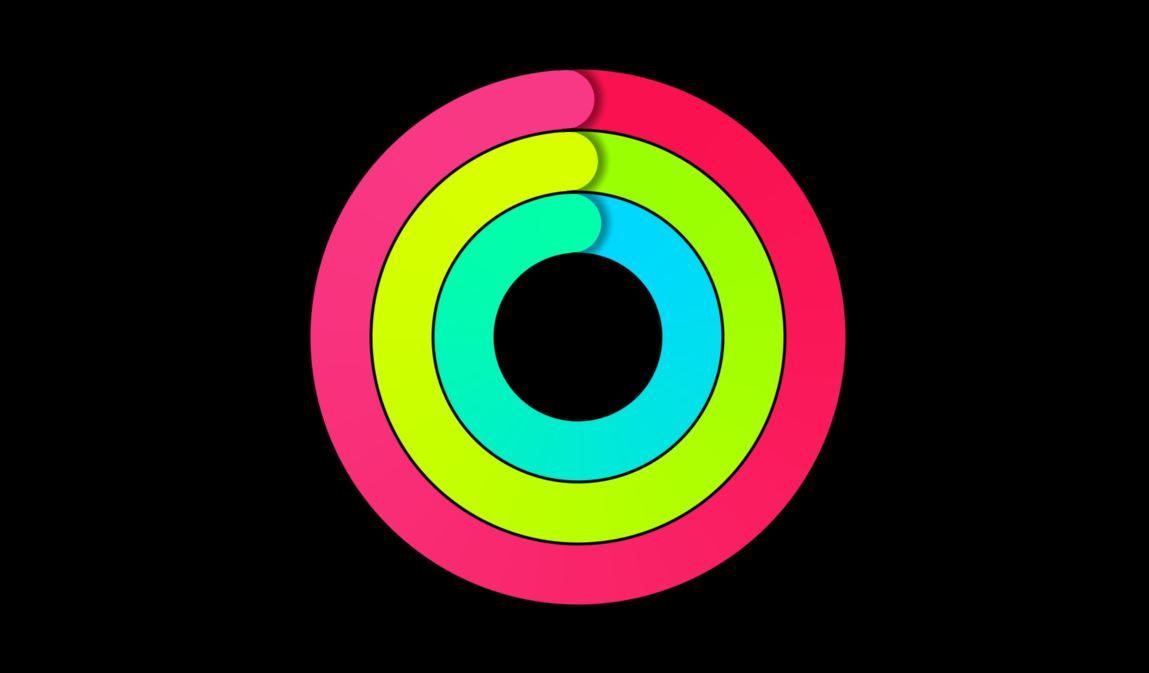 The Apple Watch is in high demand if the company's Q4 2017 results are considered. In addition to this, we also previously heard that the wearable had surpassed major Swiss Watch manufacturers in Q4 of last year. This is a major milestone achieved by the company and the Apple Watch Series 3 with LTE connectivity has a lot to do with it. Now, Apple is promoting its wearable with a rich new page added to its website that details activity tracking features. So let's dive in to see some more details on the promotion.

As we have mentioned earlier, Apple has added a dedicated page to its website that details the Apple Watch's activity tracking features. The page is titled as "Close Your Rings" that shares realistic and practical ways through with Apple Watch owners can live a healthy and active lifestyle. The key is to complete a simple objective or goal every day. 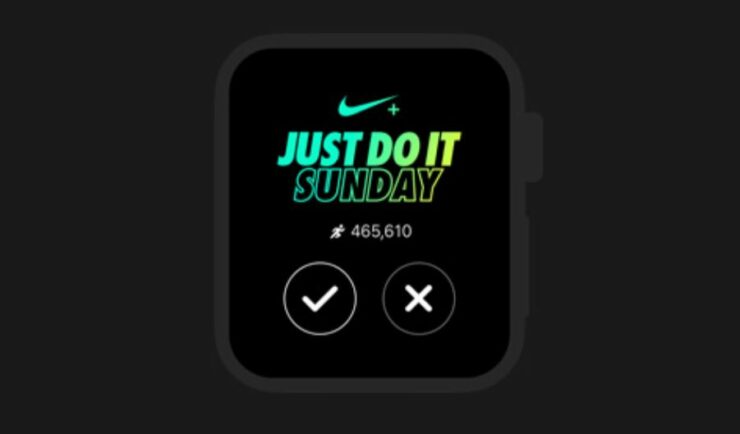 Health tracking feature in the Apple Watch is one of the most popular ones for the company that takes help with the Activity and other Exercise apps. With the advancements in technology and upgrades to the wearable's operating system has further improved the accuracy of results. The company rolled out activity challenges and awards that you would receive after completing a certain goal. 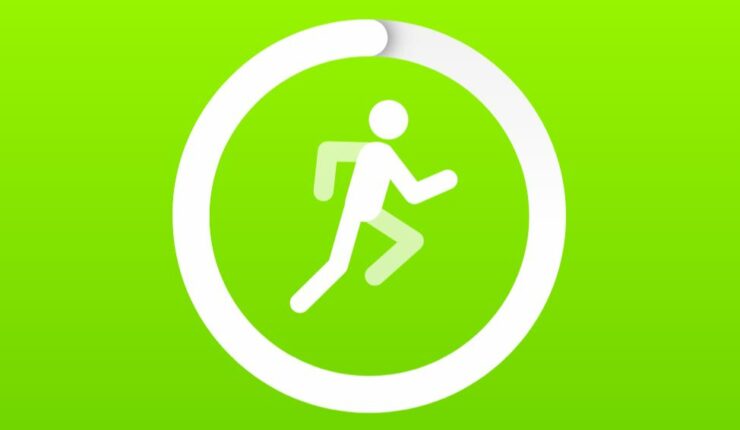 Close Your Rings is Apple new motivational slogan that links to the Activity rings on the Apple Watch. The company shares various suggestions on how users can burn calories in a single day. There's a lot more to the promotional page, so be sure to check it out. There will be more to the story so be sure to stay tuned in for more.

This is all for now, folks. What are your thoughts on Apple promoting the Apple Watch's Activity tracking on a dedicated page on its website? Share your views with us in the comments.