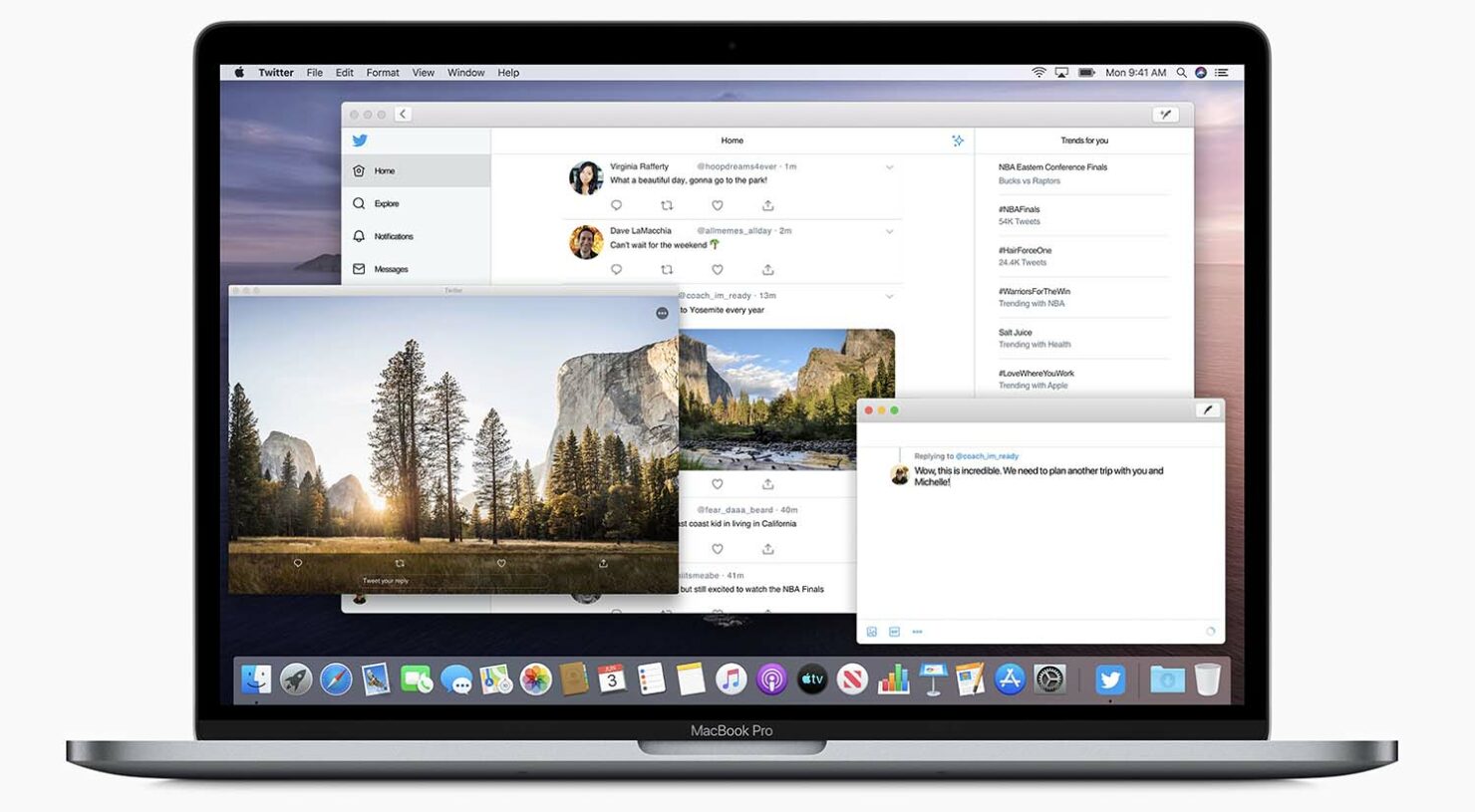 This will make it easier for developers to make cross-platform apps and increase the number of native apps on the Mac platform. Ars Technica recently sat down with some Apple executives to get the lowdown on what this would mean for Mac users.

Apple Executives Explain iPhone Apps Won’t Be a Part of Project Catalyst; Transition From iPad to Mac Apps Makes More Sense According to Them

Unlike the iPhone and iPad App Store, the Mac App Store hasn’t garnered those popularity numbers and by making it easier for developers to turn their existing tablet apps into desktop ones, Apple presumably hopes to make the Mac store more attractive to users. Apple says that Project Catalyst will allow developers to make their apps run natively on Mac and it will take care of touch controls and automatically adapt them to the mouse and keyboard. Further tune-ups can be done with the UIKit APIs.

Apple also states that developers have done a tremendous job with iPad apps and this is the right time to take advantage of the larger screen size of the slate, as opposed to the iPhone, and offer the same apps on the Mac. Apple also says that iPad users have been asking for Mac versions of apps and for developers, it would have been difficult to build the whole thing from scratch.

As for why the iPhone has been left out, Apple believes that the transition from iPad to Mac makes more sense, as design-wise, the iPad apps are more suitable to be converted into Mac apps because of the bigger screen size. Moreover, it will also make developers understand that iPhone apps in their current state are not suitable candidates for getting converted into Mac apps.

Apple has also come up with guidelines and best practices for developers, such as those related to the human interface. To maintain quality, user reviews will play a large role and Apple hopes that this will steer developers in the right direction to create programs tailor-made for the Mac platform.