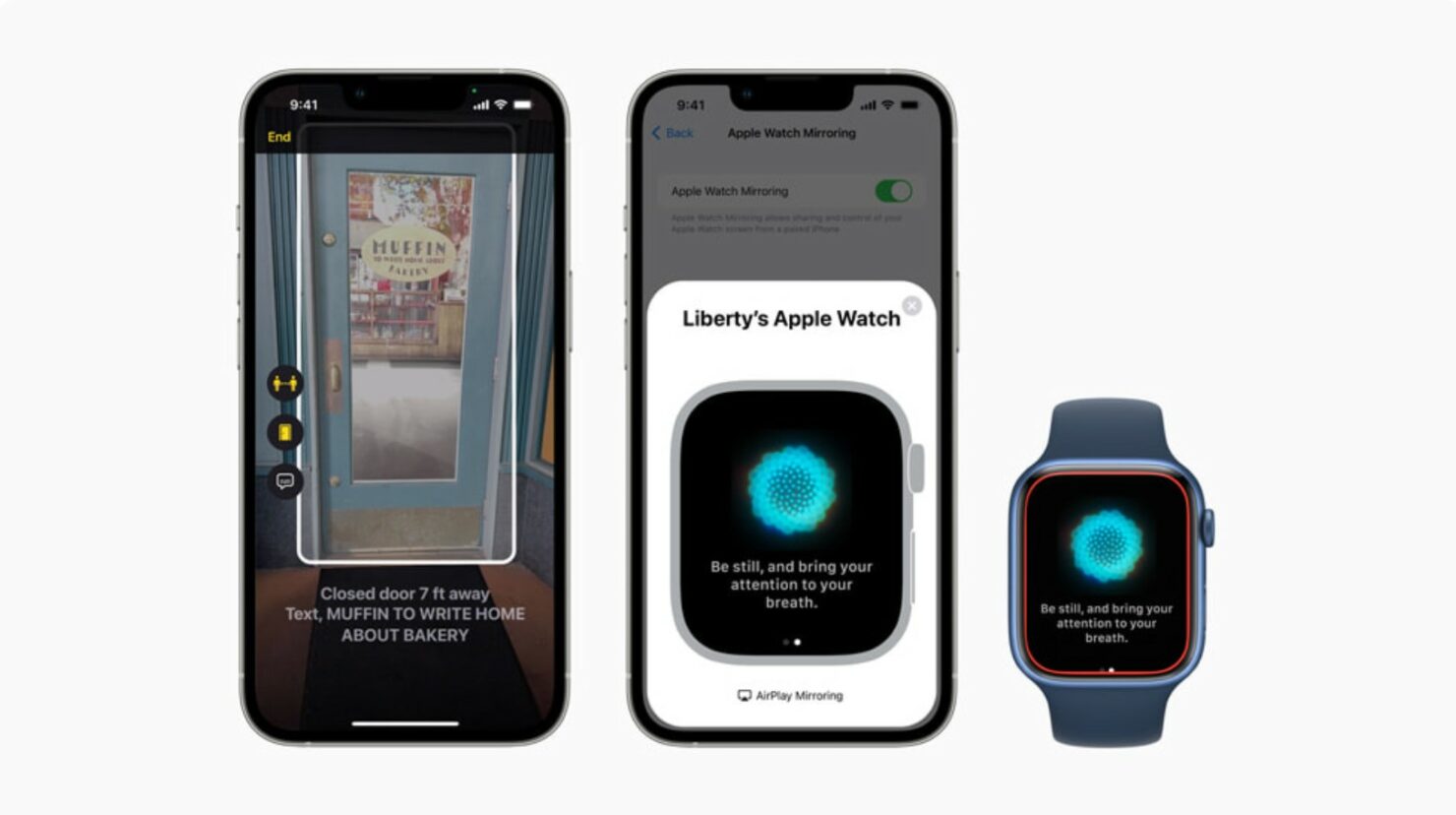 The new Door Detection feature will aid visually impaired individuals to use their iPhone or iPad to locate a door at a certain destination. They will gain an understanding of how far the door is and if it is open or closed. In addition, the new accessibility feature will also describe the door's attributes for how it can be opened or if there are any specific signs nearby. You will find the new Door Detection feature in the Magnifier app alongside People Detection and Image Descriptions. In terms of compatibility, the new feature will only be available on iPhone and iPad models with a LiDAR scanner.

Apple has also previewed a new Apple Watch Mirroring feature for individuals who rely on Voice and Switch Control. The new addition will let them fully control their Apple Watch Series 6 and Series 7 using their iPhone via AirPlay. Users can make use of assistive features like Voice Control and Switch Control along with inputs like sound actions, head tracking, voice commands, and more. 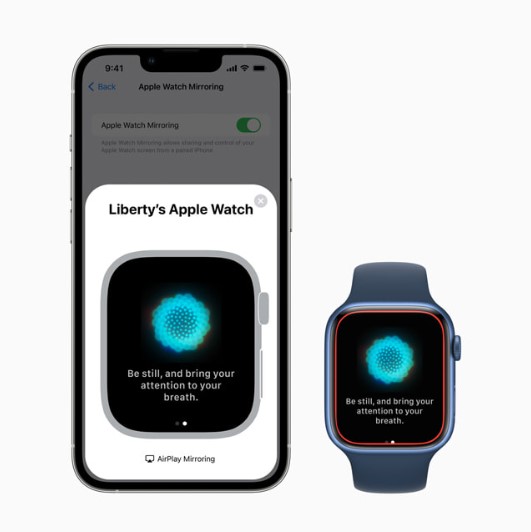 Apple has also previewed Live Captions for the deaf on iPhone, iPad, and Mac. This will allow individuals to easily follow the on-screen content. Users will have the option to adjust the font size of Live Captions in a group FaceTime call. English Live Captions will be available on iPhone 11 and newer models.

There are numerous other accessibility features that Apple previewed today. You can check out the rest in Apple's full press release. As for availability, the new features will arrive later this year on the iPhone, Mac, and Apple Watch. This is all there is to it, folks. What are your thoughts on the subject? Share your valuable insights with us in the comments section below.