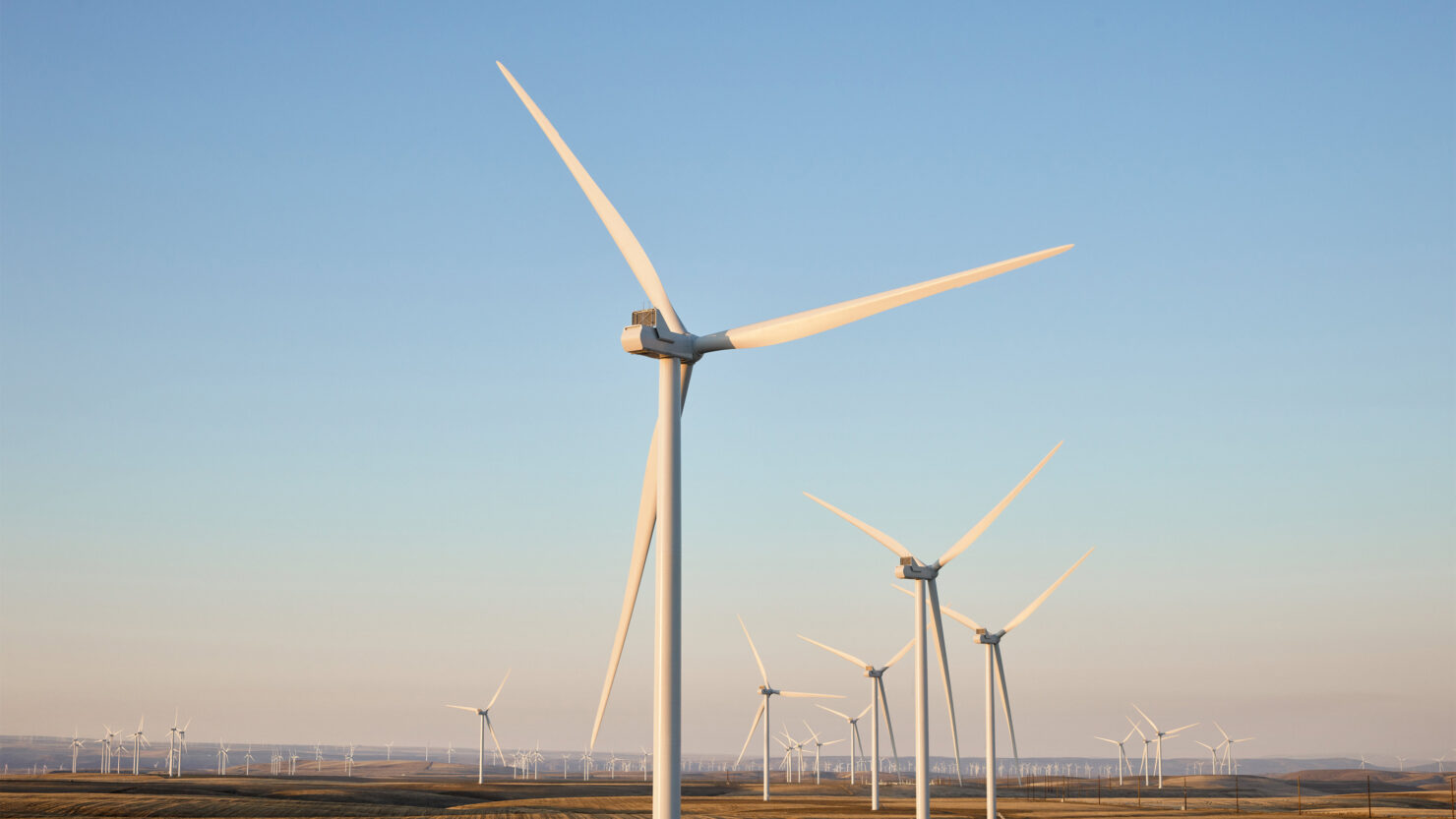 The company released its 2020 Environmental Progress Report today in which it shared its plan to reduce emissions by 75% by 2030 and the development of carbon removal solutions for the remaining 25% emissions. The company's aim is to ensure that every Apple product sold by 2030 will have zero impact on the environment.

“Businesses have a profound opportunity to help build a more sustainable future, one born of our common concern for the planet we share,” said Tim Cook, Apple’s CEO. “The innovations powering our environmental journey are not only good for the planet — they’ve helped us make our products more energy efficient and bring new sources of clean energy online around the world. Climate action can be the foundation for a new era of innovative potential, job creation, and durable economic growth. With our commitment to carbon neutrality, we hope to be a ripple in the pond that creates a much larger change.”

As part of its efforts, Apple will be establishing an Impact Accelerator, through which it will invest in minority-owned businesses to support improvements in its supply chain towards more environmental-friendly practices and policies.

The company has also laid outs its 10-year roadmap in its announcement in which it will be focusing on the following aspects of product development and recycling, some of which are listed below:

Check out the complete roadmap in Apple's press release here.