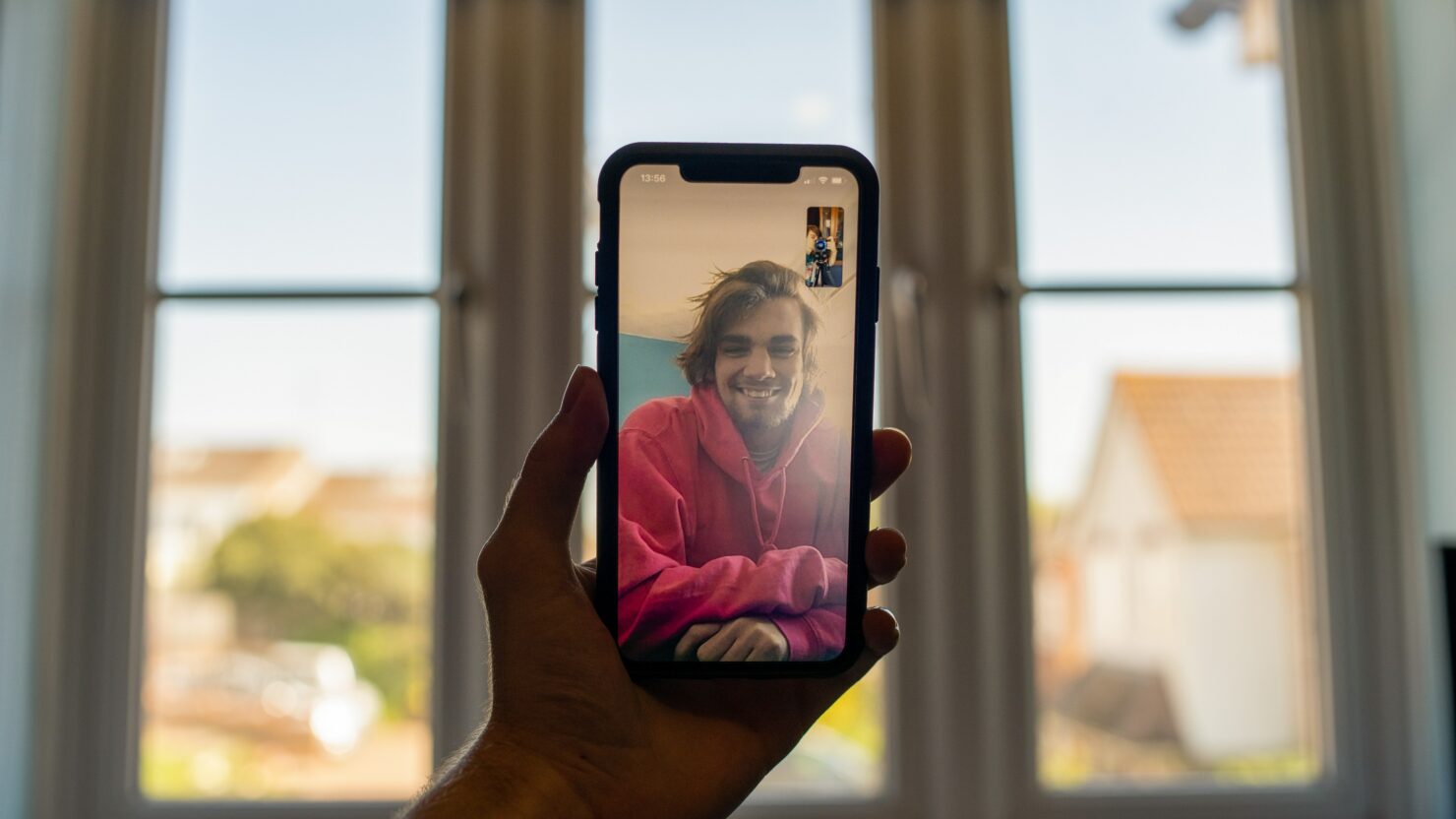 WWDC 2021 brought many interesting releases from Apple, and one of the most interesting ones was the long-awaited arrival of FaceTime to Android and Windows through a web invite. This means that while there is no native app, if Android or Windows users want to join in on a FaceTime call with their friends or family, they can do so by clicking on the link sent to them. A less convenient way, but still something that opens up a world of possibility and can potentially increase the FaceTime users even more.

During the event, Apple showcased the FaceTime Links, and they decided to choose possibly the worst-looking Android phone to showcase the feature. Now, this is something that we normally ignore, but it is Apple we are talking about, and FaceTime is one of the crown jewels of the Cupertino giant; we would have hoped for a better smartphone, but instead, Apple decided to pick the phone that even we cannot properly identify. You can help us out by looking at the phone below. 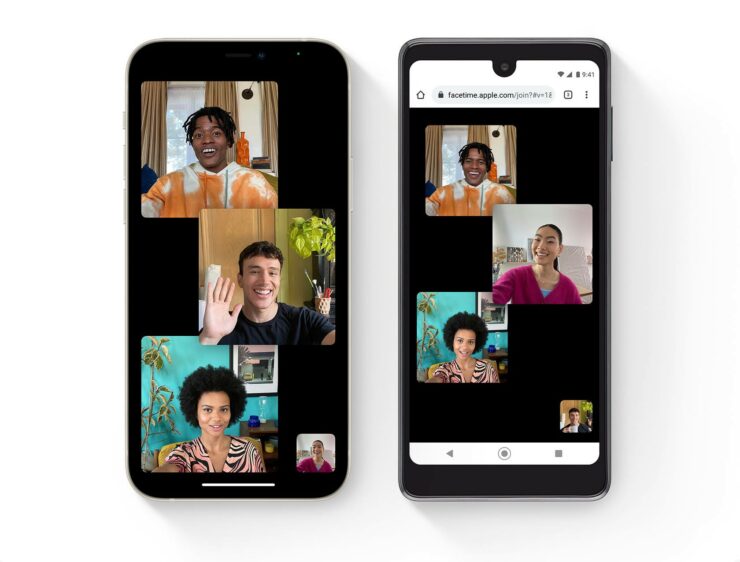 At first, I thought this is the Essential Phone, but then I realized that both devices look different even if the notch is the same. I am still unsure which phone this is; it looks a lot closer to one of the modern Nokia devices, but even if that is the phone that Apple has decided to pick, this is a poor choice, especially how Apple could have picked any smartphone there. Still, they had to go for this one that we can barely identify. Whatever happened to the likes of Galaxy S21 Ultra or even the OnePlus 9 Pro? Those phones look really good from every angle.

Honestly, at first, I thought that I was exaggerating about this, but even MKBHD agrees with this statement as he also pointed this out.

Still not over how Apple picked the ugliest imaginable Android phone to demonstrate FaceTime on the web pic.twitter.com/uZSYFE6Jrn

While I am not expecting Apple to change the demo phone on their official page, it is just something of a comedic tidbit at this point. Let us know what you think and whether you can guess what phone Apple has used.