It was previously reported that Apple was looking to expand its mobile payment service to more European countries. With that said, Apple Pay is now available in Austria, the company's 36th market for the continuously expanding service. the news was previously hinted by Erste Bank und Sparkasse, the country's largest bank. Austrian customers can now use the mobile payment service to pay for purchases made in stores using the web, iPhone, iPad or the Apple Watch. Let's dive in to see some more details on the matter.

If you're someone residing in the region, you can set up Apple Pay using the supported debit or credit card in the Wallet app on your iPhone. MasterCard from Erste bank and N26 is supported and additional institutions will pick up support later on.

Apple's mobile payment service works with contactless NFC payment terminals. In addition, it also protects your privacy by withholding the transactional data from Apple as well as the merchants. This states that no identifiable details related to your payments are stored on the device. 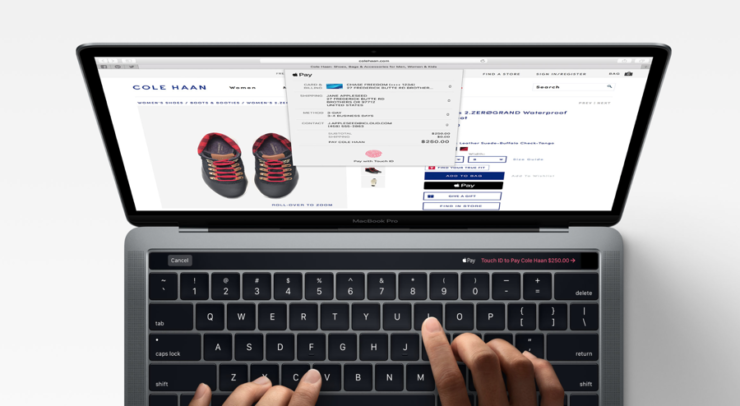 The entire list of retailers supporting Apple Pay can be found here.

Apart from iPhones, iPad and Macs with Touch ID also have the option available to use Apple Pay. The company will further expand its mobile payment platform to Greece, Portugal, Estonia and more in the coming weeks or months. It's definitely good to see the Apple Pay support being expanded to more regions.

There will be more to the story, so be sure to stay tuned in for more details on the matter. Is Apple Pay available in your country at the moment? Let us know in the comments section below.