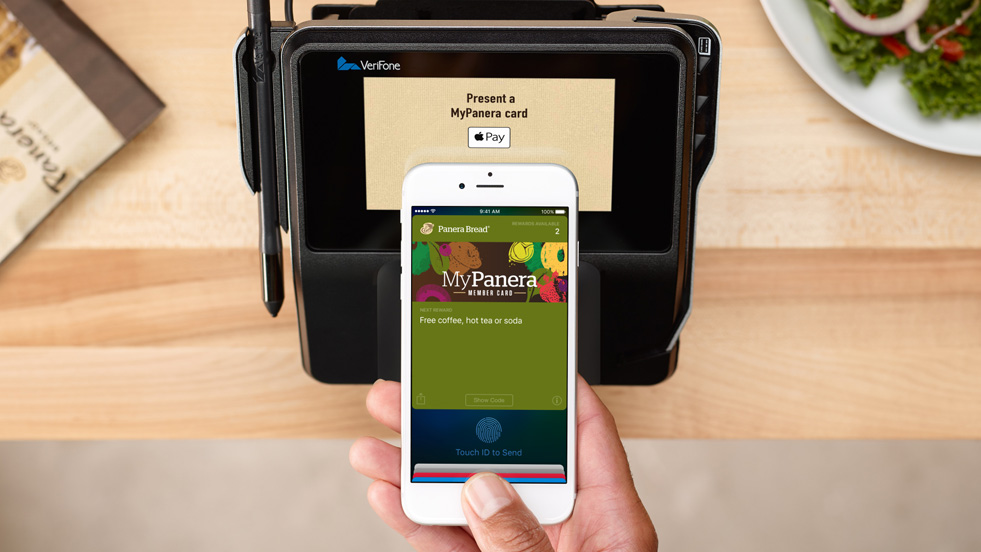 Apple's mobile-based payment system sees another forthcoming extension that would allow it to integrate with websites visited on iOS devices. Previous reports published in March of this year suggested that Apple might have plans to offer Apple Pay support in some websites. Until this time, there were no implications on the subject. This time around, Apple is on the verge again to begin website integration of Apple Pay at its WWDC event.

Apple Pay To Be Integrated In Select Websites And Work On Touch ID Enabled Devices?

Previous report also suggested that not all Apple products would support Apple Pay integration in websites. To be precise, the report pointed that only iPhone and iPad with Touch ID capability will be given support for Apple Pay. The reason for this is that Touch ID adds an extra layer of security over the operation. This time, the previous rumors are back again.

Apple Pay’s launch on the web would mean tough competition for PayPal, which has its own mobile payment service for websites and apps called One Touch. More than 250 of the top 500 online retailers use PayPal’s service, but Apple Pay will be much quicker and easier to use on iOS devices, our source tells us.

[…] In an interesting twist, PayPal owns the payment processing company Braintree, which currently handles the back end of some Apple Pay purchases in apps.

A new report from Digital Trends suggests that Apple is indeed working on integrating Apple Pay in websites. The report acknowledges the fact that only select partner websites would be allowed for Apple Pay integration and Touch ID would be a necessary tool to complete the process. This report has a very high chance of making it to the WWDC, which is set to take place on Monday, June 13.

One thing that needs to be answered is the OS X support for the same functionality. Can users use Apple Pay in websites through Safari using a connected card? It's just a matter of time Apple announces it and gives appropriate extensions for the service, whether it will be available for OS X or restricted to iPhone and iPad alone.

“Based on our source’s information, it’s unclear whether you will be able to use Apple Pay on the web from a device that does not have a fingerprint sensor, such as a MacBook or a PC. It’s also unknown whether a specific browser will be required to make purchases with Apple Pay online.”

Apple's move to integrate Apple Pay in websites might be its solution to take on PayPal and other such services that offer website integration for their respective payment services. That's all for now, folks. What are your thoughts on the matter?