Apple Pay Saw $10.9 Billion Worth Of Transactions In 2015, Facing Resistance From Banks But Still Growing 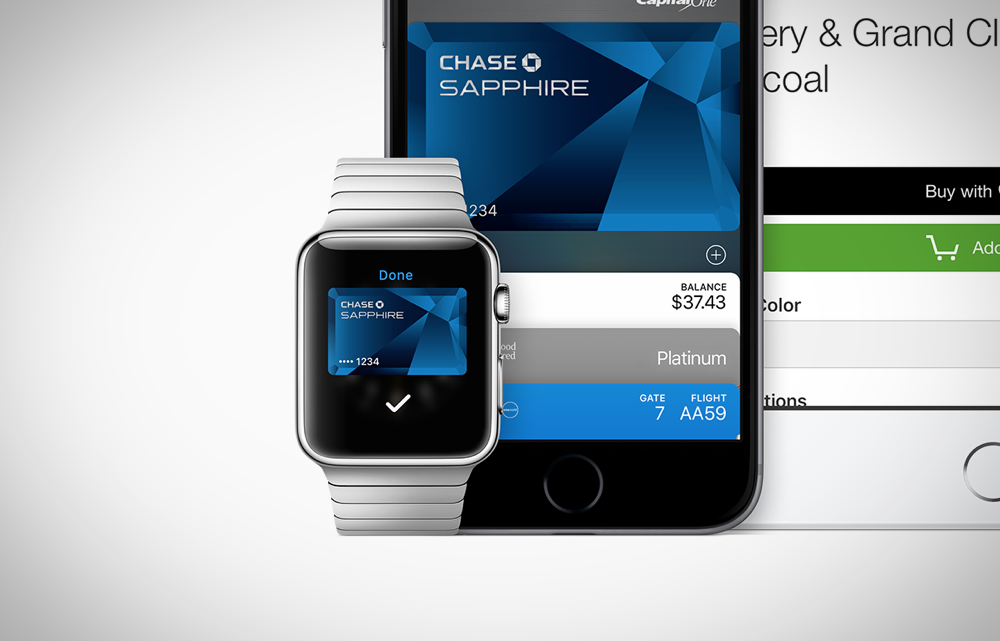 Apple Pay is growing at a steady albeit slow pace, with total transactions in 2015 totaling around $10.9 billion by users.

Apple Pay Is Growing Steadily, But Facing Resistance From Banks And Other Places

Launched back in October 2014, Apple Pay is the Cupertino giant's contactless payment solution that works with compatible iPhone, iPad and of course, Apple Watch devices. While the announcement of Apple Pay somewhat broke the Internet but the pace it which it is growing is rather slow. That's mainly due to the resistance from many different banks around the world, with things topped off with technical issues, according to a report by Reuters. This is a major challenge for Apple outside the United States though, and the major portion of that $10.9 billion comes from within the U.S., which happens to Apple's home ground, hence the major portion of transactions.

The report goes on to state that Apple Pay is most popular among 'core Apple users,' with others not so keen in trying out the service immediately, hence the slow pace of adoption. Quite frankly, this is to be expected in any market where new technologies are introduced, and Apple Pay's chief Jennifer Bailey isn't shy to admit it either:

Slowly and gradually Apple Pay is being rolled out to international markets, with China being the largest one currently where Cupertino's payment system was launched. In a place where dominant players such as WeChat exist, Apple is definitely trying all it can in its power to make sure that it penetrates the market just right enough to make a dent and increase its service's uptake. 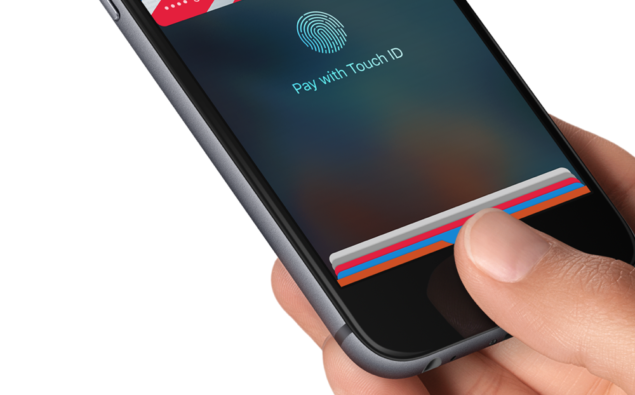 But will the company succeed in the long-run in doing so? It just might. Currently, the pace of adoption is too slow to suggest anything big. After all, international markets will prefer to have their own contactless payment systems in place rather than one which is being controlled by a technology player such as Apple.

Things can change dramatically for Apple if the right steps are taken in the near future. For instance, the availability of Apple Pay on even more devices apart from the iPhone and Apple Watch can propel the service straight through the stratosphere. But you already know that might not end up happening, right?