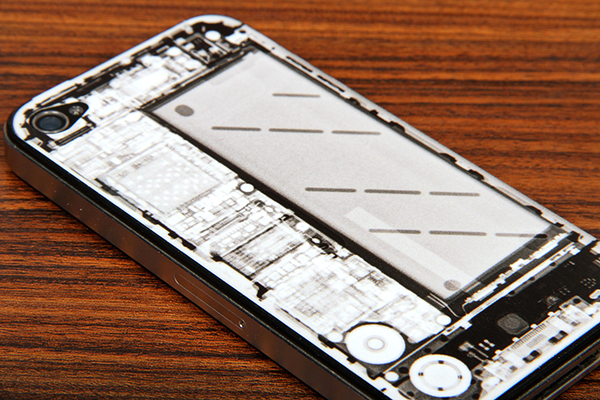 In a battle that's been raging for eight years, today, patent holding firm VirnetX scored a major win over Apple. The dispute revolves around VPN on demand, FaceTime, and iMessage, with VirnetX claiming that these technologies infringe on its patents. Today's development is the latest in a long series of litigation and awards, some of which have also gone against Apple in the past. Take a look below for more details.

In its latest win today, a federal jury based in Texas ruled that Apple is infringing four of VirnetX's patents concerning secure communications. The patent holding firm is based in Zephyr Cove, Nevada and holds over 100 patents related to Internet Security technology. The company's primary source of revenue is from licensing fees as it does not have any commercialized products.

However, before all you critics start to celebrate, this victory will be short-lived. Back in September 2016, the US Patent and Trademarks Office deemed its patents invalid; these cases are currently before the Court of Appeals for the Federal Circuit in Washington. Furthermore, several awards to VirnetX have already been turned down in subsequent rulings.

The first of these was in 2012 when a District Court in Eastern Texas awarded VirnetX $368.2 million. This was overturned on a subsequent appeal. Then in 2016, another jury awarded $626 million to VirnetX, in a do-over of the earlier trial. 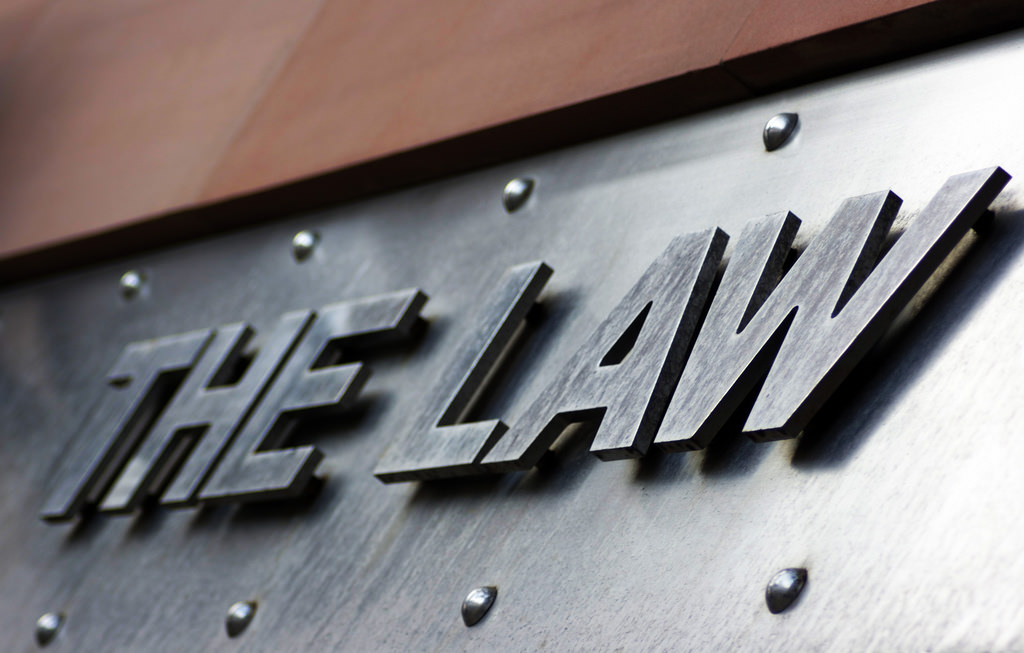 During its early days, VirnetX developed secure communications for the Central Intelligence Agency. Apple isn't the only company with which it has battled in court. Microsoft also ended up paying $200 million to the patent firm. VirnetX's stock closed at $4.40/share on Tuesday, rising by 44% in after-hours trading. Apple's shares on the other hand trade at $172.25/share.

Company CEO Kendall Larsen commented by saying, "The evidence was clear. Tell the truth and you don’t have to worry about anything." Apple, on the other hand, refused to comment. Given past trends, it's likely that this ruling will also overturn. Eight years is a long time for a patent dispute, especially due to technology's evolving nature.

The payout will prove a godsend for Larsen's company, which made a little more than $1 million in revenue last year. Apple makes billions. Juries in Eastern Texas are notoriously friendly towards patent claims as well. Thoughts? Let us know what you think in the comment section below and stay tuned. We'll keep you updated on the latest.