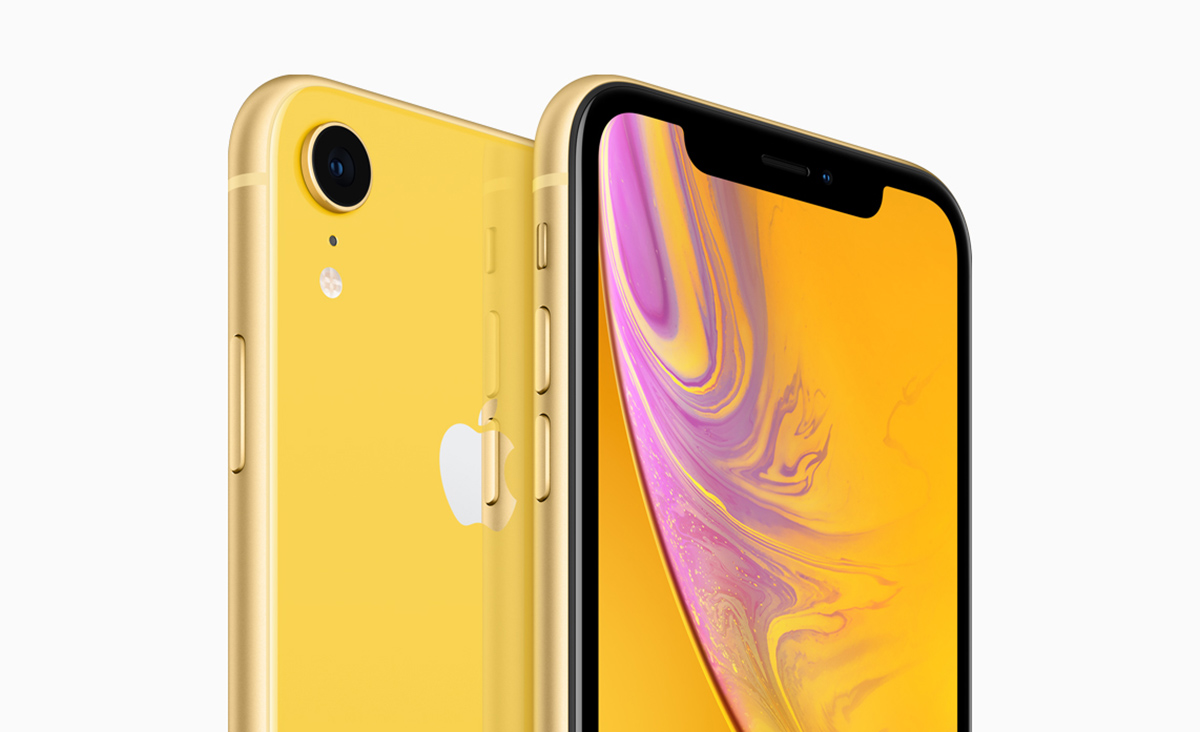 There is no doubt that Apple is responsible for several modern-day smartphone trends that are now considered industry standards. From axing the headphone jack to notched displays, a lot of OEMs have been following Apple's design language. However, some patent documents obtained by Mysmartprice indicate that Apple is working on a new surface finish that would make future iPhones look like Chinese flagships from companies such as Oppo, Huawei, Vivo, Honor, and OnePlus.

In the last year or so, Chinse manufacturers have experimented with micro and nano-texturing methods to brighten up their smartphones to get rainbow effects, gradients, and various forms of colour shifting techniques relying on manipulating light diffraction and reflection by altering the underlying surface finish beneath the glass outer shell. As a result, we have devices such as the Vivo Nex, Huawei Mate 20 Pro, and the OnePlus 6T that might not pack the most powerful hardware, but look stunningly beautiful.

The patent grant specifies forming grooves within a smartphone’s chassis using CNC milling techniques. What makes this patent stand out is how it deals with various sandblasting methods that alter the CNC milled surface grooves. That, in turn, affects the way light reflects and refracts off the surface, which can yield impressive results. Additionally, the sandblasting process aims to control the colour shift associated with the textured groove pattern.

Apple seeks to replace conventional sandblasting techniques by utilising ceramic beads. Ceramic beads of a particular size are blasted at the micro-grooves on the surface of the phone to roughen the grooves, which modify the resulting diffraction patterns. The process involves reshaping the micro-grooves to achieve a controlled colour shift within the textured surface of the phone’s outer shell. It is very likely that Apple will use the patent to transform the aesthetics of subsequent iPhones radically. It is very likely that the next iPhone will bear the same colour shifting micro-textures as seen in the Chinese flagships.