Apple revealed that its gigantic 12.9-inch iPad Pro will be available to buy in November when it first announced the tablet alongside the iPhone 6s and iPhone 6s Plus back in September, but now, the company has confirmed that he tablet will be available to order online this Wednesday with in-store availability starting later this week as well.

Apart from the iPad Pro itself, the Apple Pencil, the company's new take on the stylus, as well as the new Smart Keyboard will also be put up for order this Wednesday, which happens to be 11th of November.

According to the official press release from Apple itself:

The company also revealed that the iPad Pro will be available to buy in 40 countries, and they are as follows:

We had been hearing rumors regarding the 12.9-inch iPad Pro's availability for quite a while now, but thankfully, Apple has confirmed that its brand new tablet will be available to order this Wednesday alongside the new Apple Pencil and of course, the Smart Keyboard accessory.

The iPad Pro is Apple's take on reviving the iPad lineup by bringing a massive display to the hands of potential and existing consumers. Whether or not the iPad Pro will be a success in the consumer or enterprise world remains to be seen, but we know for a fact that the device will be an instant hit among those who were craving for extra pixels under the glass along with a pressure sensitive stylus to draw on top of with. 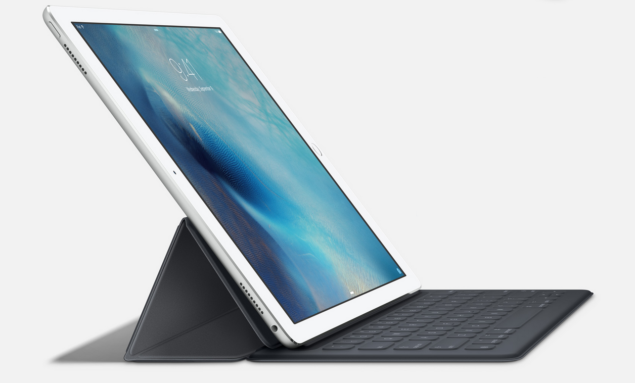 The iPad Pro starts at $799 for the 32GB base model and goes all the way up to $1079 for the WiFi + Cellular model with 128GB of memory onboard. The device will be available in three color options - Space Gray, Silver and Gold.