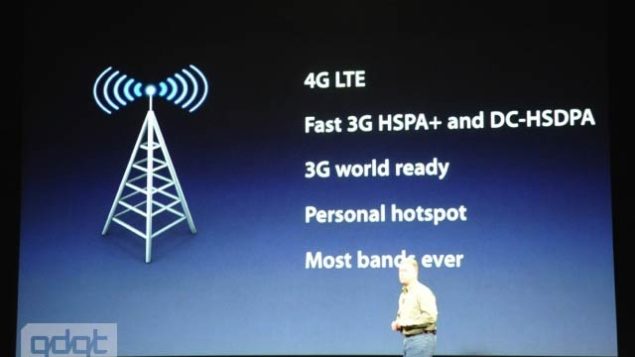 Despite the heat and battery issues, the new iPad has seen the second most successful launch amongst all Apple products with nearly 3 million units sold in just four days. However there is a small country down under that goes by the name Australia, where a lot of people feel duped into buying the new iPad by Apple's misleading advertisement. The issue relates to how Apple advertises the new iPad as being 4G compatible. While that is true for cellular networks in USA, it doesn't quite translate that well for Australian networks, especially Telstra. Simply put it does not support Telstra's LTE network due to whatever the limitations are. Users will obviously not get the speed they would have hoped for from a 4G compatible device and they're quite rightly not that swelled with Apple regarding this.

Despite Apple fighting this in the Federal Court, the decision was ruled in favor of the customers of the new iPad and have issued a re-fund to all those who might have been mislead by Apple's 4G claims.