...and the battle continues. With a recent rise in lawsuits against Apple, the iPhone creator wants its nearest rival out of the US market thus seeks a ban on Nokia phones import in US by United States International Trade Commission. The legal battles, which started last November when Nokia filed a lawsuit against Apple for infringement of one of its patents [actually Apple did not pay Nokia for using its phone technology], Apple now has filed a complaint against Nokia for the same act. Nokia also filed a lawsuit for several other infringements against Apple for using Nokia patents in all of its hardware, including iPhone and Mac Book.

Having said all of it, these kind of legal battles are not done with in days but at times it takes years to have a verdict. Apple launched its iPhone against other mobile phone manufacturers in US in 2007 and over took Nokia in sales and operating profits in 2008. Nokia has been on a declining trend in the US smart phone market thus there is not much business to do in this particular segment anyways.

Last year alone, Nokia with all its products line brought home $1.1 Billions in profits where as Apple brought in $1.6 Billion with iPhone.

I am not sure what the heck is going on in Apple but I am certain that Apple is cooking up some major strategies for its next-gen iPhone, for which it wants all attention towards itself. My prediction is that there will be an announcement by Apple within second quarter of 2010 about the next variant of iPhone, which is rumored to have multi-touch capabilities along with enhancements to its multimedia functionality.

Here is what I truly feel Apple is trying to do after seeing the Nexus One and the lawsuits: 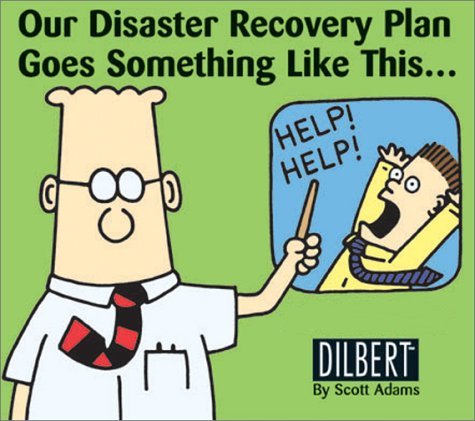 The Comic is Copyright of Scott Adams... we just took the inspiration 🙂

iOS 16 and iPadOS 16 Beta 4 is Surprisingly Quite Stable