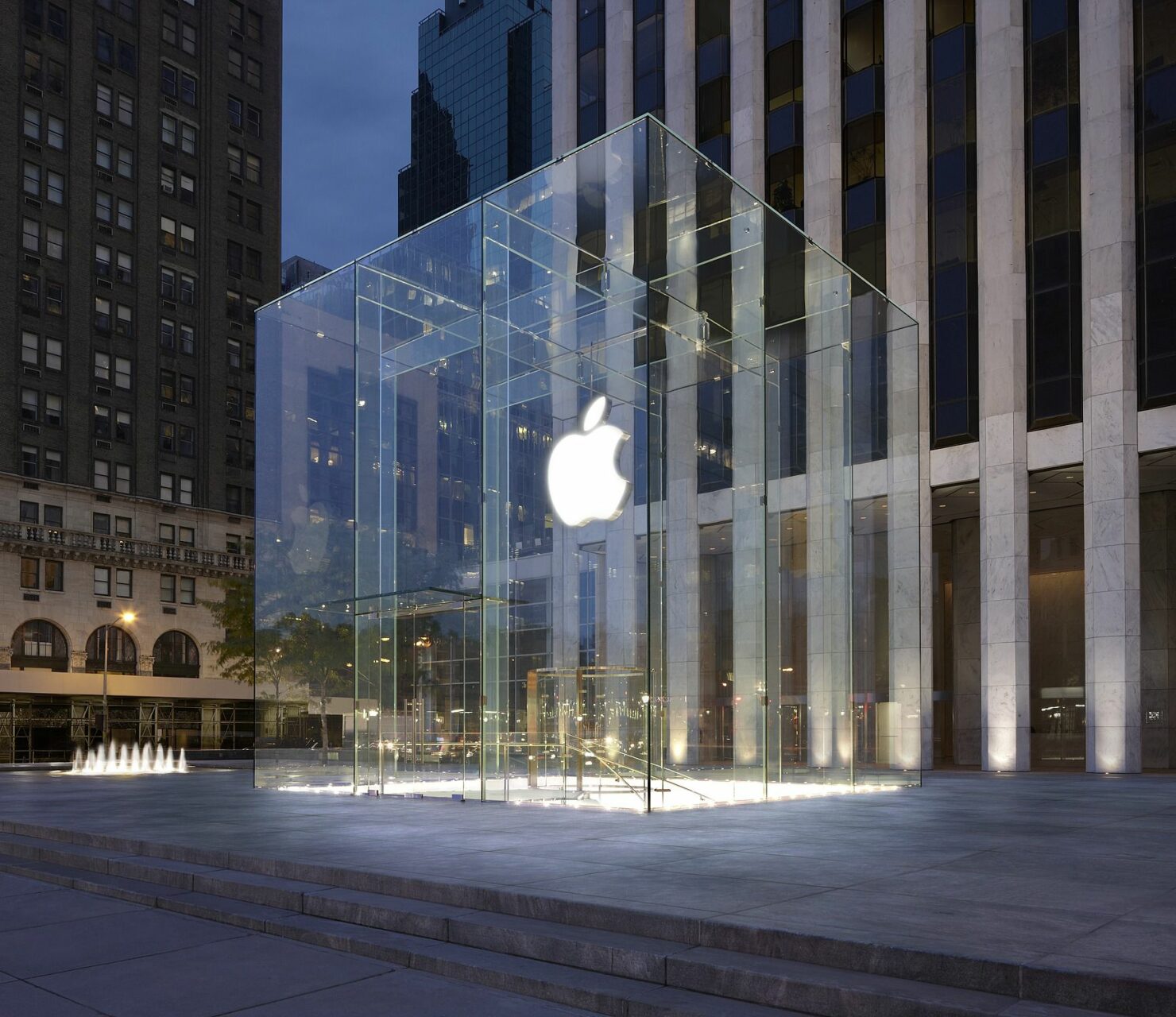 Apple (NASDAQ:AAPL) is undoubtedly one of the most profitable companies in the world right now. Given the company’s tremendous repository of cash, investors usually flock to its periodic debt offerings in droves. These investors will gain another opportunity to gain exposure to Apple’s debt offerings on Monday as the iconic iPhone maker is planning to issue 4 senior unsecured notes.

As per Apple’s filing with the U.S. Securities and Exchange Commission, the company is planning to issue notes with maturities in 2023, 2025, 2030, and 2050. Although the company has not revealed the quantum of funding it plans to raise through these debt offerings, it has stated in the filing that the interest on these notes will be paid semi-annually in arrears. Moreover, the notes will be issued in minimum denominations of $2,000 and “integral multiples of $1,000 in excess thereof”.

Apple declared in its filing today:

Moreover, Goldman Sachs (NYSE:GS), Bank of America Securities (NYSE:BAC), J.P. Morgan (NYSE:JPM), and Morgan Stanley (NYSE:MS) will serve as the underwriters for these debt offerings. In addition, Apple has announced that it will use the proceeds from this episode of debt issuance for “general corporate purposes, including share buybacks and dividends, for working capital, capex, acquisitions and to repay debt”.

Apple has experienced somewhat of a rollercoaster ride when it comes to the debt market. As the company was on the verge of bankruptcy in the 90s, its debt load became unsustainable. This prompted credit rating agencies to downgrade Apple’s debt offerings to junk status. As a refresher, during FY 1998, Apple’s outstanding debt stood at $954 million. However, the success of the first iMac marked the beginning of a dramatic turnaround for the company, which was able to reduce its debt load to just $300 million by the end of FY 1999. This turnaround was further aided by the smashing success of the first iPod that was released in 2001.

Since those heady days, Apple has been a regular participant in the bond market. The iPhone maker launched the latest iteration of its shareholders’ return program, comprising of dividends as well as share buybacks, in 2012 in order to return a part of its gigantic cash pool – worth $140 billion at the time – to its shareholders. However, instead of retrieving a part of this cash pool from abroad and paying taxes at the prevailing rate of 35 percent on this repatriated cash, Apple chose to tap the debt markets in order to raise the requisite amounts. This allowed Apple to continue paying the corresponding interest expenses from its operating cash flow while also reducing its Weighted Average Cost of Capital (WACC). As of the 28th of March 2020, Apple had $98 billion in unsecured senior notes and $7.5 billion in unsecured short-term promissory notes outstanding, but no secured senior debt outstanding.

Apple’s share price has been in the doldrums since the company chose to withhold guidance as it reported its earnings for Q2 2020. Year to date, the company’s shares have generated a loss of 1.56 percent versus a loss of 12.89 percent generated by the broader S&P 500 index (based on Friday’s closing prices).