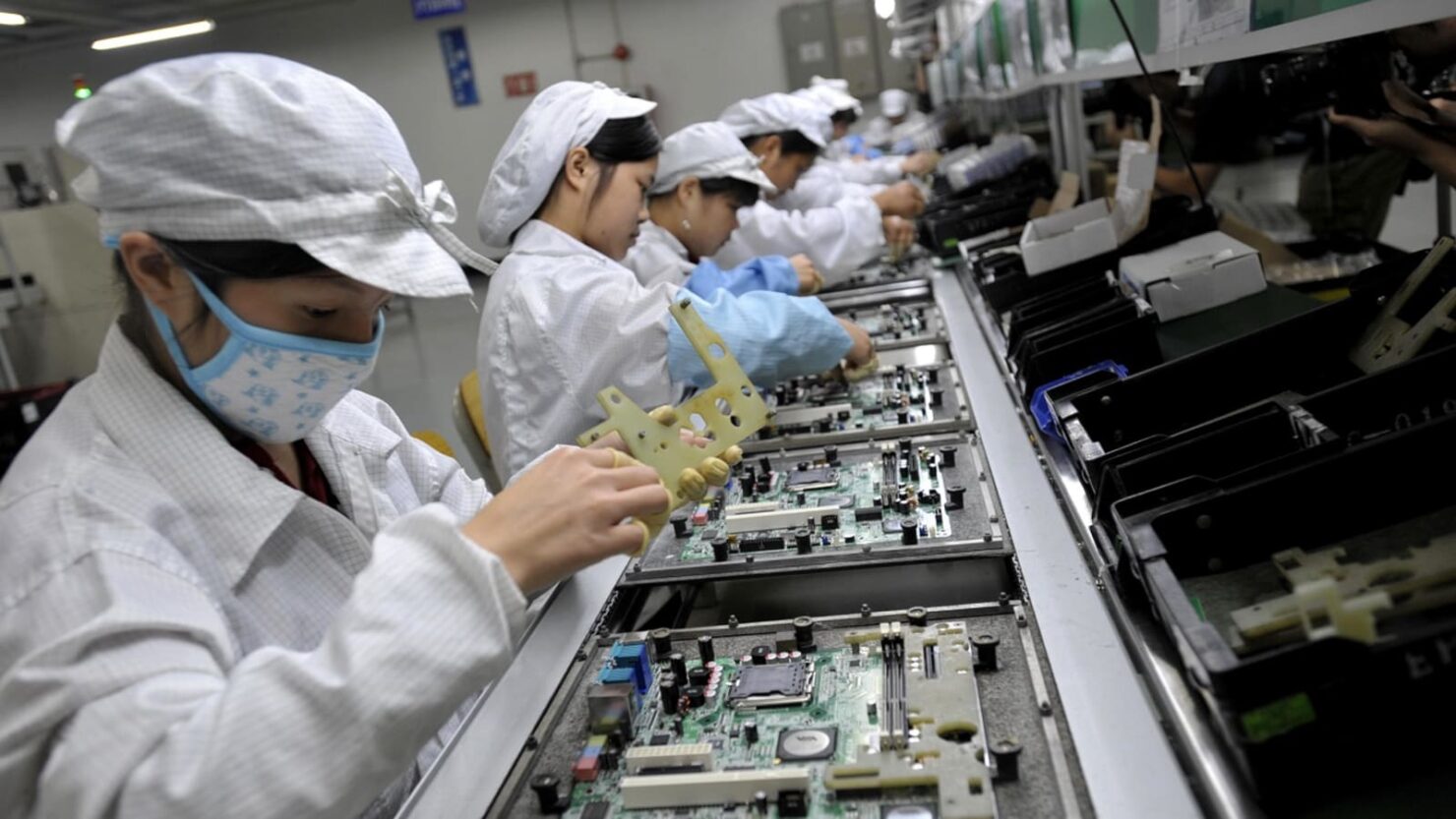 At the close of trading today, Cupertino tech giant Apple Inc (NASDAQ:AAPL) reported its financial earnings for the second quarter of the fiscal year 2020. The company reported $58 billion in revenue and $2.55 in earnings per share. At the end of its first quarter of the current fiscal year, Apple had stated that in the current quarter it expected to earn revenue in between $63 billion and $67 billion, with operating expenses lying in between $9.6 billion and $9.7 billion. However the company admitted in mid-February that it did not expect to meet this guidance, and looking at today's results, it's clear that Apple was right.

Heading into today's earnings, Wall Street analysts had expected Apple to pull in at least $54.6 billion in revenue and $2.26 in earnings per share. Taking a look at the results, it's clear that Apple has BEATEN these estimates by a mile. Reflecting the overall pessimistic mood in the market, we witnessed zero upward analyst revisions prior to today's results, with the bulk of them choosing to revise their estimates downwards.

Apple's earnings of $58 billion at the end of the March quarter reflect a drop of 36% over the company first quarter of the fiscal year 2020 and a growth of 1% over its first quarter of the fiscal year 2019. In its December quarter, Apple had earned roughly $92 billion in revenue and in its year-ago quarter, the company had pulled in $58 billion in net sales.

The company's cost of sales of $36 billion in the previous quarter shows that as it was operating under restrictions imposed by the coronavirus, Apple witnessed its cost of manufacturing stay roughly the same year-over-year even as demand dropped and the company was forced to adjust operations.

Speaking of costs, in its latest quarter, Apple's operating expenses stood at $9.5 billion This marks for a $1.1 billion sequential rise. Moving towards operating profit, the company earned $12.8 billion after all costs had been accounted for, to show a year-over-year drop of 4%.

Finally, moving toward Apple's bottom line profits, the company has earned $11.2 billion in net income in its Q2 FY2020. Given that Apple brought in $22 billion and $12 billion in bottom-line profits in its Q1 FY2020 and Q2 FY2019 respectively, today's figures represent a $11 billion sequential drop and a $312 million year-over-year drop.

Given the double-edged impact of the coronavirus on Apple's operations and demand, a brief look at the company's inventories at the end of its March quarter is pertinent. When Apple's first quarter came to an end, it had $4 billion worth of inventories; a figure that was mostly unchanged from the previous quarter. At the end of its second quarter of the fiscal year 2020, Apple had $3 billion in inventory showing a $1 billion decrease attributed to the time gap between the company's manufacturing shutdown and foot traffic reduction in its stores.

Apple's cash reserves dropped by $9 billion in its first quarter and at the end of the second, these have exhibited another drop of $8 billion as the company is undoubtedly forced to dig deep in its pockets to keep the ship running as the coronavirus reduces demand for its products. The company has also an extension of its share buyback by $50 billion today, as it looks to satiate investors during this time of crisis.

Following today's earnings release, shares of Apple Inc (NASDAQ:AAPL) are down by 1% in aftermarket trading after having closed at $293.80 today.