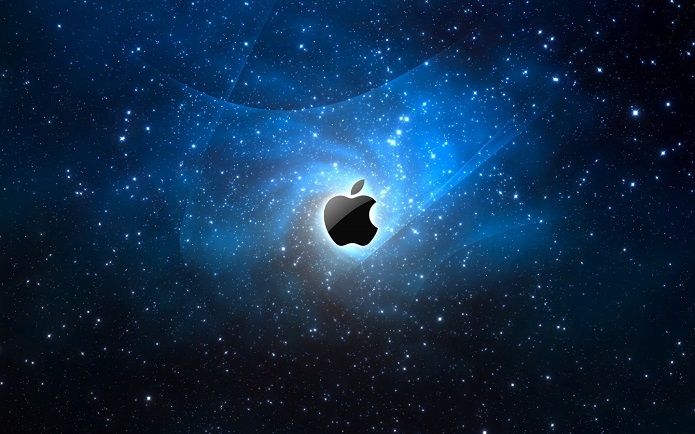 Today, Apple (NASDAQ:AAPL) announced its financial results for the company’s fiscal 2016 third quarter that ended on June 25. Here are all the details you might want to know regarding the tech giant’s performance for this quarter.

The Cupertino tech giant posted a quarter revenue of $42.4 billion with a quarterly net income of $7.8 billion, or $1.42 per diluted share. The company's performance has declined sequentially and yearly, Apple (NASDAQ:AAPL) fared better in the previous quarter, with a total revenue of $50.5 billion, and the company’s results last year also show far better performance, with revenue of $49.6 billion, and net income of $10.7 billion, or $1.85 per diluted share. In short, Apple (NASDAQ:AAPL) generated 15 percent less revenue compared to the results achieved in 2015, but according Techcrunch, the earnings beat analysts’ estimates of $42.08 billion revenue, with $1.38 EPS. There are two possible reasons why this could be happening. The global smartphone has been going through a slowdown and the lack of iPhone sales compared to before has been hurting Apple(NASDAQ:AAPL).

The company’s primary revenue generator is the iPhone, which raked in 40.3 million shipments for this quarter, marking a revenue of $24 billion. In the previous quarter however, the iPhones sales performance was much better, with 51.1 million units sold, and a revenue of $32.8 billion. This equates to a loss of 27 percent when comparing the previous quarter. It is also possible that consumers are patiently waiting for the arrival of iPhone 7 (some are referring it to the iPhone 6SE), which is said to come with better hardware upgrades, though there could be very few feature upgrades to warrant an positive response.

The surprising figure out of all of these is the number of Macs the company has managed to sell. With Apple (NASDAQ:AAPL) preparing its Skylake powered MacBook Pro 2016 family to be announced later in the year, we’d have thought that shipments for the company’s desktop lineup could have suffered. However, Apple (NASDAQ:AAPL) recorded a 5 percent growth in shipments, with a revenue growth of 3 percent for its Mac family, which sold a total of 4.2 million units, and generating a revenue of $5.2 billion. 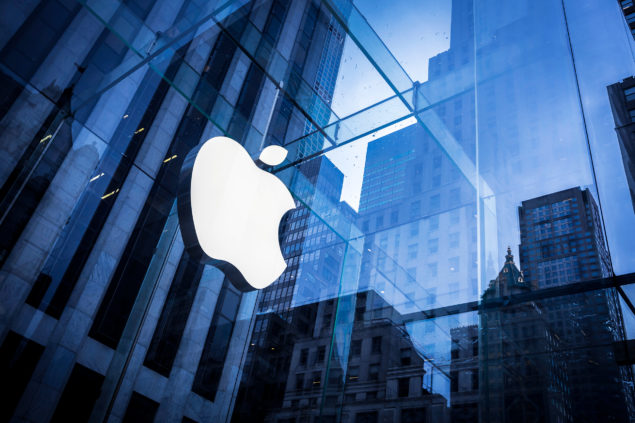 However, Tim Cook has stated that the company’s launch of the iPhone SE was a successful one, along with a positive feedback from both customers and developers over the software and services that were previewed at this year’s WWDC 2016 keynote. Luca Maestri was pleased to announce that Apple’s services business grew 19 percent year-over-year and the App Store revenue was recorded as the highest ever with nearly $6 billion in revenue generated.

“Our Services business grew 19 percent year-over-year and App Store revenue was the highest ever, as our installed base continued to grow and transacting customers hit an all-time record. We returned over $13 billion to investors through share repurchases and dividends, and we have now completed almost $177 billion of our $250 billion capital return program.” 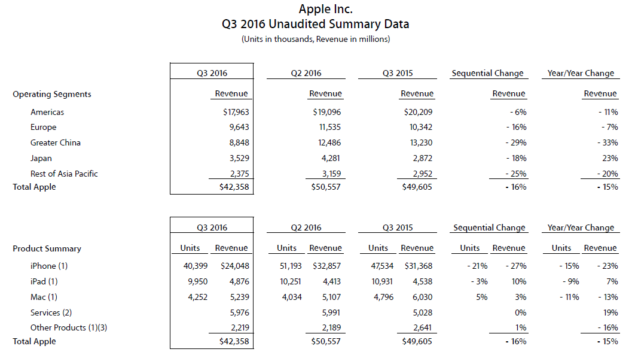 If you want to give your own take regarding Apple’s financial performance, we’ll be waiting for your thoughts in the comments below.