Apple (NASDAQ: AAPL) Just 1 Percent Away From a $2 Trillion Valuation! 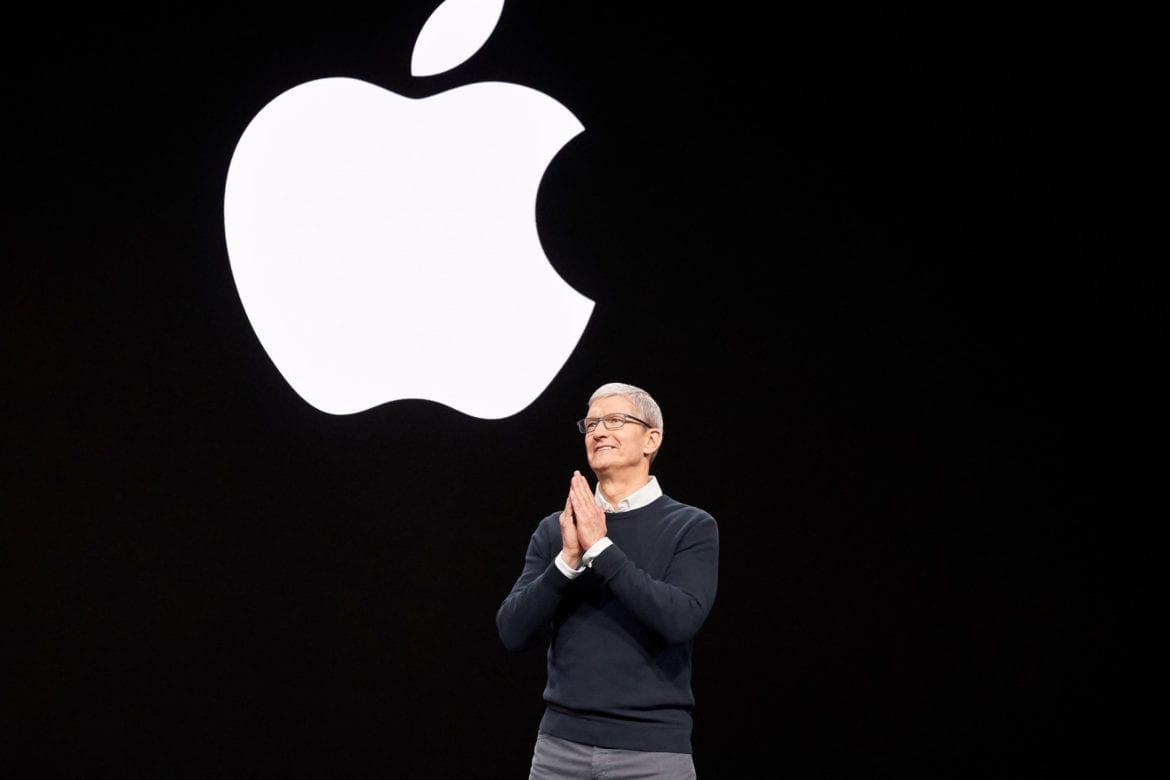 Apple (NASDAQ:AAPL) shares have started resembling the proverbial north pole of the equity market, incessantly traversing ever higher toward the stratosphere. As an illustration, since hitting a year-to-date low of $224.37 on the 23rd of March, the iconic iPhone maker’s stock has rallied by an impressive 104 percent, based on Wednesday's opening price of $457.72.

This epic rally is about to manifest in another milestone for Apple. As of 13:13 EDT, the stock was trading at $463.13 price level. This means that Apple shares are just 1 percent away from the $2 trillion threshold price level of $466.77!

Apple added a third of a trillion dollars in market cap in the past few days alone. Consequently, the stock now has a weightage of 7 percent in the S&P 500 index.

So, what has spurred this rally in Apple’s shares? On the macroeconomic front, the unprecedented stimulus unleashed by the U.S. Congress has helped in stabilizing the markets even as the coronavirus (COVID-19) pandemic continues to rage across wide swathes of the globe. In this regard, the Paycheck Protection Program (PPP) played a vital role in providing an economic buffer as a significant proportion of the U.S. workforce was laid off amid lockdowns instituted to curb the spread of the virus. On a more granular level, it appears that a sizable number of the eligible PPP recipients spent a portion of their $600 stimulus proceeds on Apple products, online goods, and other tech related purchases. This cushioned the blow to the overall consumer expenditure in the United States, staving off a deeper depression.

Evidence for a greater splurge on Apple products can be gleaned from the company’s latest quarterly earnings. At the end of July, Apple revealed that its revenue for Q3 2020 registered an annual increase of 11 percent, corresponding to a top-line metric of $59.69 billion. The reported revenue exceeded consensus analyst expectation by a razor-thin margin. Delving into the details, iPhone sales contributed $26 billion in revenue during the quarter while the Services segment raked in $13 billion. Crucially, iPhone sales increased by 2 percent on an annual basis. The largest increase, however, was registered by the iPad with a year-over-year sales growth of 31 percent.

Apple is widely expected to debut 5G-enabled iPhones later this year. Analysts have long expected this development to unleash an upgrade supercycle, thereby, providing an additional impetus to the stock’s rally.  Apple will reportedly release four brand new iPhone models later this year. Moreover, the company is also purportedly increasing MacBook Pro orders with suppliers in anticipation of a significant surge in demand.

Nonetheless, it should be noted that the ongoing rally in Apple share is not without risks. As an illustration, Bank of America analyst, Wamsi Mohan, downgraded Apple from a ‘Buy’ to a ‘Neutral’ rating on the 5th of August. Mohan noted that the stock has undergone significant multiple expansion recently without a corresponding change in 2021 estimates. According to the analyst, this paradigm has created a risk/reward imbalance given that the stock is currently trading at stretched valuations, corresponding to the highest premium to the S&P 500 index in over 10 years.