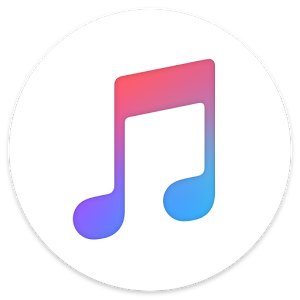 Although Apple Music might not be a go-to platform for most Android users, it does come in handy in locations where competing services such as Spotify, Google Play Music and YouTube Music aren't available. Considering that it is called 'Apple Music' it's integration with Android services such as Android Auto, Chromecast, and Google Home is non-existent. It'll be a long time before that happens, but there is still hope for Android Auto, at least. The changelog in the latest Apple Music beta is as follows:

Apple Music is testing Android Auto integration in its latest beta. To get the update, you need to request access to this Google Groups and, after you're accepted, you can head over to the Play Store beta page and join the program. Alternatively, you can get the APK directly from here. Lastly, you'll have to wait for the beta to roll to your device and after which you'll be able to choose Apple Music as a source in Android Auto and control playback as you do with other music apps.