Apple Museum Poland Is Said to Open in April, Will House 1600 Historical Products That Shaped the Company What It Is Today 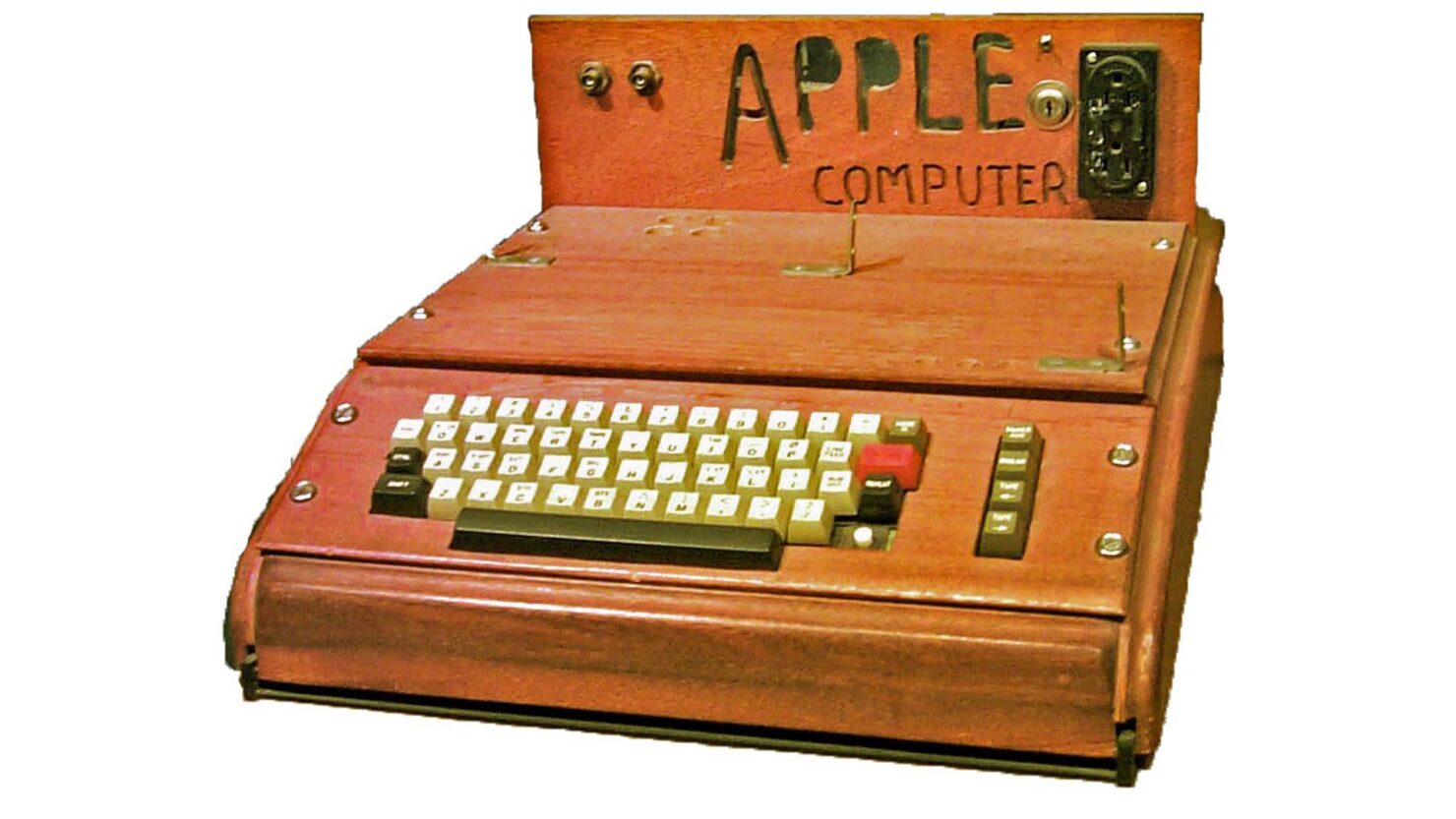 Apple Museum Poland is expected to open later this month in Warsaw, the country’s largest city. The museum is reportedly going to open with over 1600 exhibits dating back to 1976. The collection will include computers, telephones, accessories, peripherals, software, and multimedia experiences, with the landmark promising ‘unique Apple content, posters, and souvenir gadgets.’

Apple Museum Poland Will Occupy a Space of Over 3,400 Square Feet

The main highlight of the forthcoming exhibit will be the legendary Apple Computer 1. The owner, Jacek Lupina, built the replica with the help of some sponsors and volunteers. It will also sport the authentic signature of Apple co-founder Steve Wozniak, the genius behind the Apple Computer 1.

AppleInsider reports that visitors would be able to take part in several experiences intended to ‘make the visitor more willing to delve into subsequent scenes and space-time built around the Apple collection.’ Other attractions include items from Apple, Macintosh, and NeXT computers, along with software, hardware, prototypes, and more. The museum is located in a restored Norblin factory complex in Poland and will occupy a space of over 3400 square feet.

The staff stationed at the Apple Museum Poland has been instructed to not just preserve these historical computers and other paraphernalia, but to also educate visitors who have a passion of older technologies and computers.

According to Lupina, the location of the Apple Museum Poland was intentional.

“The choice of our new location was not accidental. The Norblin factory appears to be the most electric lifestyle center in this part of Europe. The Norblin factory is the quintessence of the fusion of tomorrow, arising from yesterday. It is exactly like the Apple brand.”

Apple Museum Poland is expected to open in mid-April 2022. More information on the opening will be available soon. You can also purchase tickets via the museum’s website.