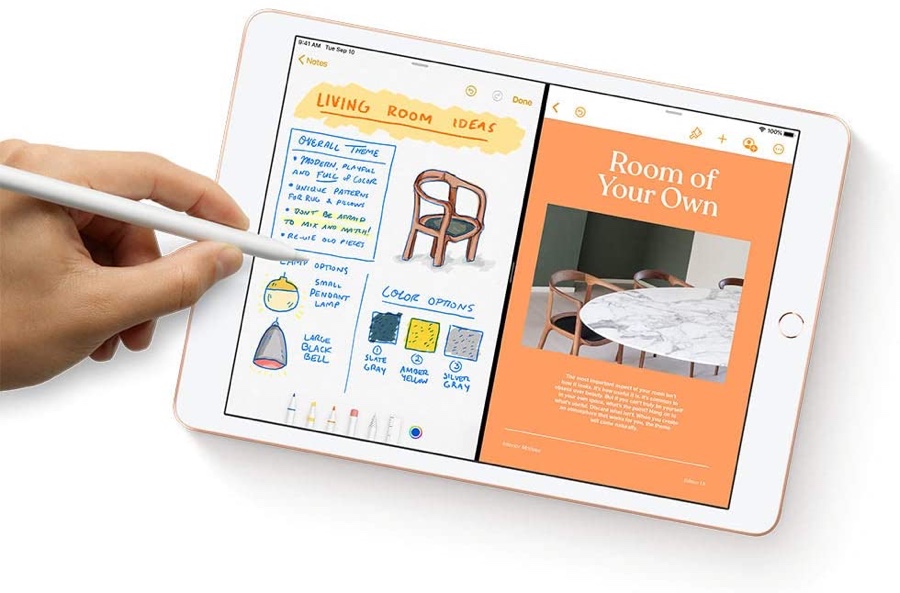 Apple could potentially launch a new 10.2-inch iPad this year with the powerful A12 processor. Last September, Apple had refreshed its $329 iPad which bumped up the display size to 10.2-inch along with the addition of a Smart Connector. However, there were no changes made internally. However, if things are being speculated in the right direction, then we can expect Apple to release a new entry-level iPad with substantial changes, like the inclusion of the A12 chip.

Apple to Launch New Budget iPad Model With A12 Chipset?

The addition of the A12 chip in the entry-level iPad would make it a bigger deal and notably more powerful than what we are currently used to since the 2018 refresh still boasted the A10 Fusion chip. The news is shared by an anonymous Twitter account L0vetodream. The source has also shared tidbits in the past and today it is pointing towards a refreshed new iPad to launch this year with a powerful processor.

Take note that the A10 chip is still pretty efficient but specification changes are always a welcome addition. Apple also updated the iPad mini and iPad Air with A12 Bionic and the two models also come with support for Apple Pencil.

Interestingly, reliable Apple analyst, Min-Chi Kuo details in a new investor note that focuses on the iPad hardware as well as Apple Glasses. The report cited that Apple will launch a new cheaper iPad model by the end of the year with a 10.8-inch screen, bigger than the current 10.2-inch and the iPad Air's 10.5-inch screen. Moreover, there is no certain proof that the rumored 10.8-inch iPad will replace either of these iPad models or would Apple introduce a new lineup.

While Apple is working on mini-LED displays for future iPad Pro models, it makes sense for the company to broaden up the budget spectrum. Keep in mind that these are mere speculations and rumors at this point and the final word rests with Apple. We will share more on the subject as soon as we hear it.