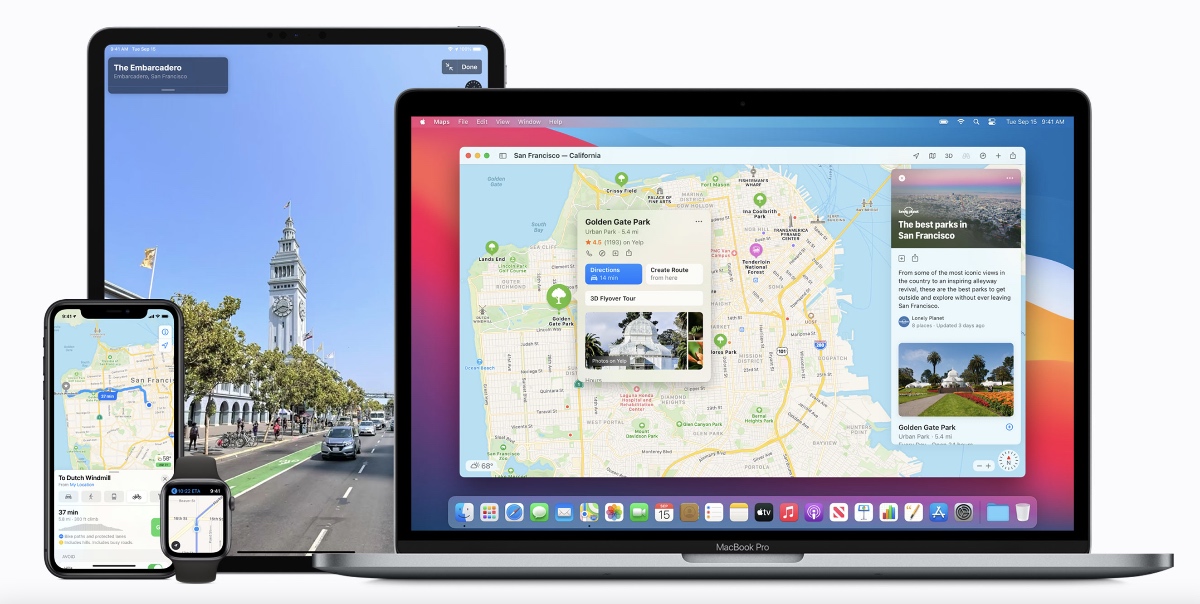 Apple Maps is getting better with each update and the company is making sure that it competes well against the likes of Google Maps. Apple will roll out iOS 15 to all users later this year alongside iPhone 13 models. With iOS 15, Apple Maps is getting major design changes and new features. One of the major updates is highlighting traffic incidents and other conditions. Seemingly, Apple Maps will now let drivers know about potential road closures on suggested routes due to weather conditions.

As mentioned earlier, the latest version of Maps will alert drivers regarding unexpected weather conditions (via Reddit). This will allow the drivers to switch routes or make plans accordingly. Other than this, Apple Maps will also suggest alternative routes for the destinations. It is definitely a major step up for Apple Maps and it will only get better with time as more data is injected into the platform.

In addition to this, factoring in weather information on suggested routes is a must-have feature for all drivers. This will not only ensure a faster route but also avoid any potential dangers. Furthermore, it will be interesting to see what other weather conditions other than floods is Apple Maps is capable of factoring in certain regions. iOS 15 currently rests in the beta phase and we will reveal more details as soon as developers are done tinkering with the new build.

We will share more details on Apple Maps as soon as further information is available. Share your valuable insights with us in the comments.