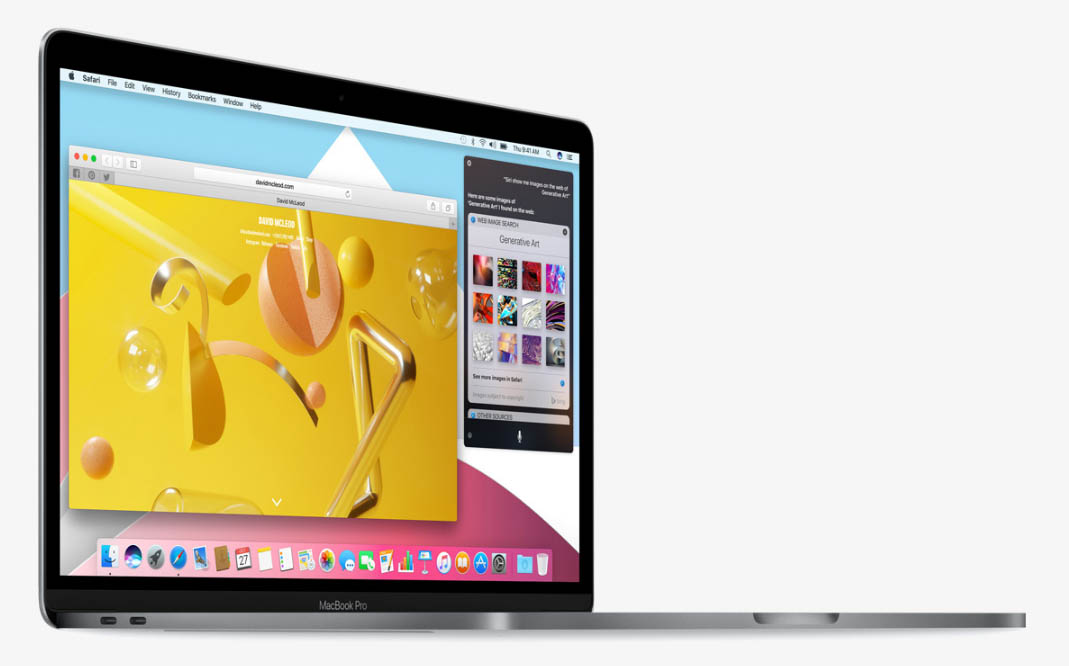 Shortly after Apple officially announced the macOS Sierra update version 10.12.2, 2016 MacBook Pro users reported that they experienced significant improvements in the battery life. However, it looks like Apple never tweaked anything to improve battery life as the company has now confirmed.

Apple said the following to ArsTechnica about the new MacBook Pro's battery life after rolling out the 10.12.2 update.

Anecdotal reports since the 10.12.2 update hit have suggested that the update could improve battery life, but I don’t think this is the case - Apple told us repeatedly and emphatically that it had taken no specific steps to improve MacBook Pro battery life in this update. According to Apple’s data, the company said the batteries appeared to be performing as intended.

To be fair, Apple has reduced the thickness of the new MacBook Pro models, which will obviously sacrifice the battery life for more portability and lesser strain on your hands. The problem arrives when users expect to get more battery life while running a taxing application. To make it clear, content creators and professionals will never be able to come close to the 10-hour battery life of the latest notebooks if they continue to use an editing software such as Adobe Premiere or Final Cut Pro.

Another problem is that the 15-inch models come with a mandatory dedicated GPU, which alone sports a TDP of 35 watts. Without an ‘iGPU only’ model, you obviously cannot expect the notebook to be powered on for a longer period of time, and coupled with the extensive work that you’ll be carrying out on it, if you’re getting between 3-4 hours of battery life, then it is still a very good result. Though the notebooks will switch between the iGPU and dGPU to conserve battery life, it is not the most helpful of solutions around. 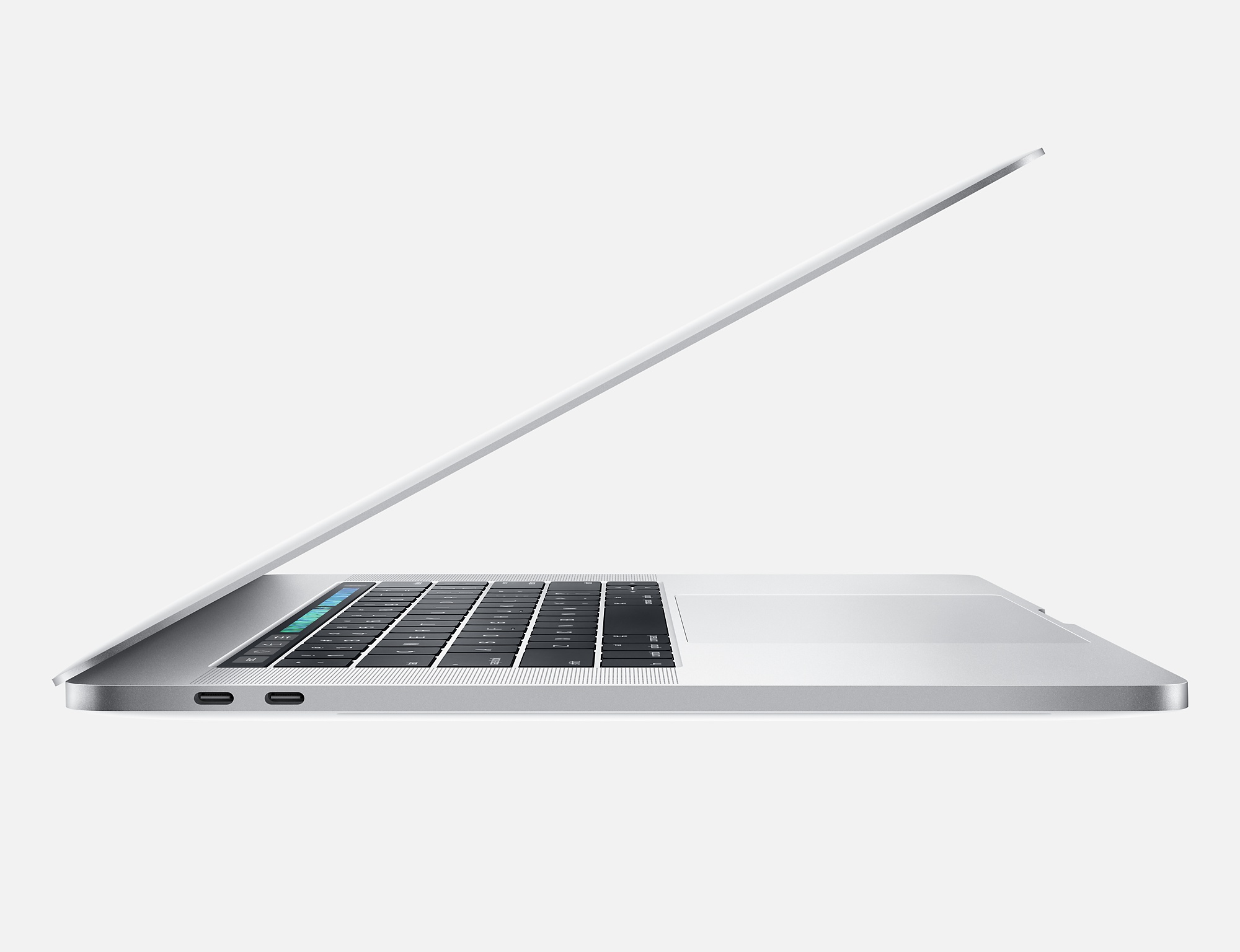 Some noted suggestions would be to continue using Safari as your go-to browser if you want to consume less power, continue playing with the brightness settings to see which one suits your requirements, and always close apps that you know you will not be using throughout the day. If you’re still dissatisfied with what you’re getting, you are more than welcome to return the notebook. Apple has a 14-day return policy which ends up giving you a full refund, so you can always try out the Windows 10 offerings to see if they serve your purpose.

Always keep in mind that when purchasing a product, there's always a trade-off. With thinner notebooks, you’re getting portability and the ease of setting your machine anywhere and working on it comfortability. The obvious downside to using it is the abysmal battery life.